The Reds welcome Charlton Athletic to Oakwell for this weekend's Sky Bet Championship fixture and we have plenty of exclusive content coming up in our official match programme.

Our cover-star this week and the focus of our exclusive interview is midfield maestro Mike Bähre. Named captain this summer, the German playmaker tells us about the honour of leading out the Reds this season whilst outlining his goals for the campaign.

Head Coach, Daniel Stendel's matchday notes reflect upon a tough week for his side but he calls for supporters to make themselves the twelfth man as shown previously on the opening day of the season against Fulham as the Reds look to get the campaign back on track.

We have over 10 pages dedicated to our visitors from South East London, as we profile their squad and manager Lee Bowyer, whilst historian Leigh Edwards takes a look at Charlton players of old.

Dave Copping rewinds to the 1996/97 season and our meetings with the Addicks in a campaign that ultimately saw Barnsley reach the Premier League.

This season's eight-page Junior Reds pullout features this season's squad photo, a number of puzzles aimed at our younger fans and information on what's going on at Oakwell on matchday.

Our Fans Gallery is back - 16 fan photos - but did you make it in on this occasion?

Our Academy Focus this week concentrates on the U18s as we speak to attacking midfielder Sezgin Aleksiev who gives us the answers in our A to Z whilst giving us his thoughts ahead of the new season.

Neil Richardson returns as ever and this week he's talking about replica shirts and the reaction from supporters when clubs announce their new kits. 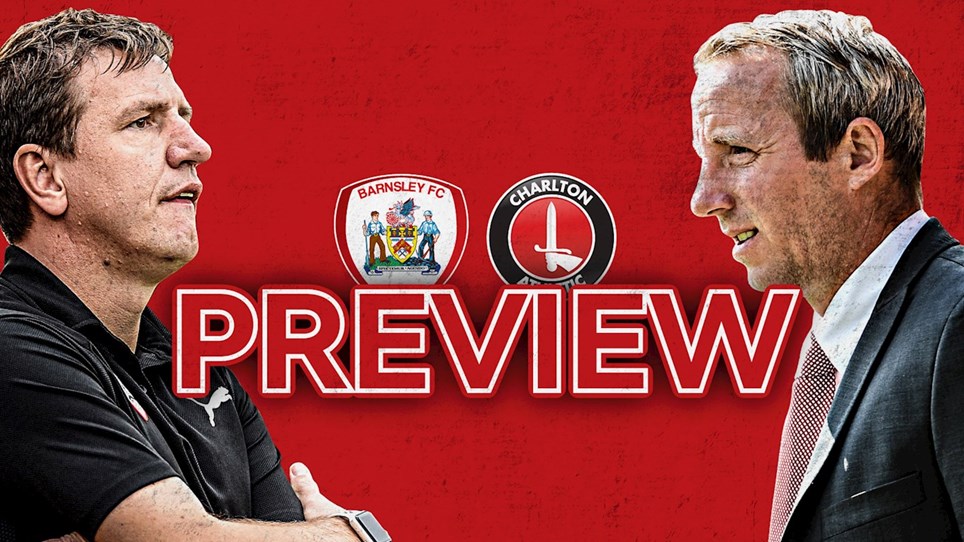 
All the relevant safety, turnstile, ticketing and car parking information ahead of Saturday's clash with Charlton Athletic at Oakwell. 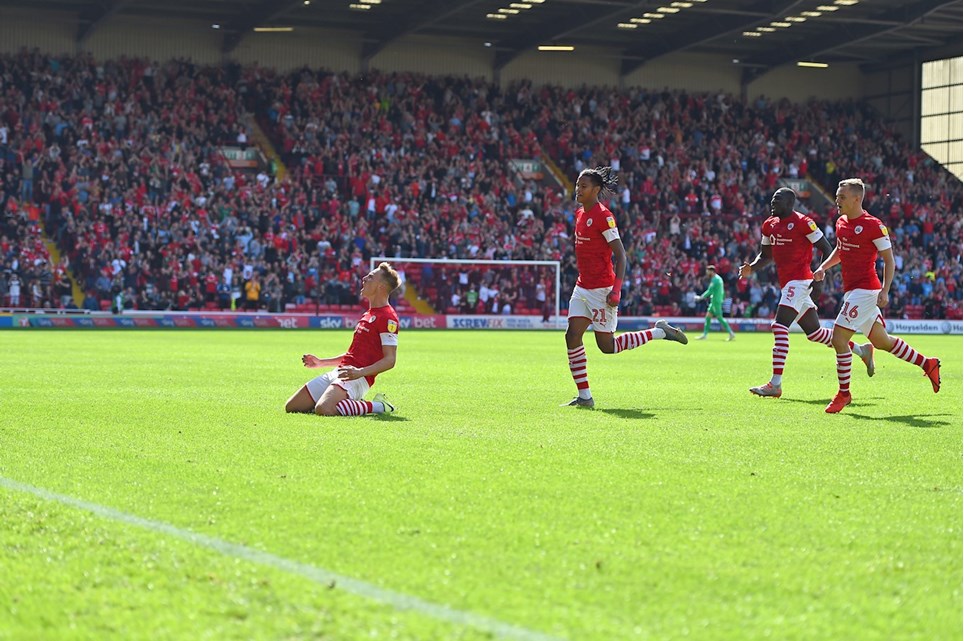 Woodrow: "One of the best I've ever scored!"


After opening his account this weekend, striker Cauley Woodrow spoke to the press...