Adam Davies and Alex Mowatt have been named in the EFL Football Manager Team of the Season 2019.

The duo have been instrumental for Barnsley this campaign and were acknowledged for their contributions at the EFL Awards in London on Sunday evening.

Captain, Davies, has kept an incredible 18 clean sheets in Sky Bet League One – which included crucial penalty saves against both Peterborough United and Portsmouth. The Reds’ stopper also made his 200th appearance for the Club against Sunderland last month and has contributed to the cause this term with a number of stunning saves. 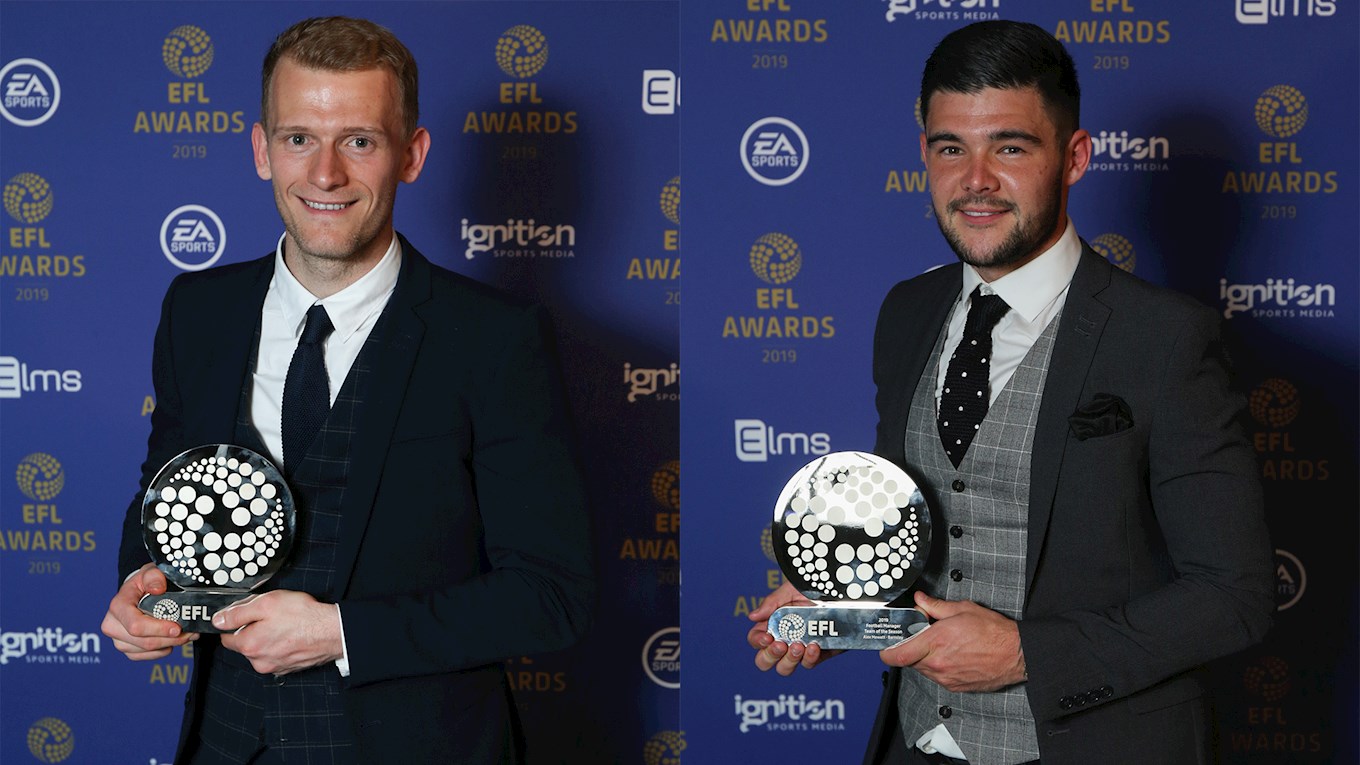 The mercurial Mowatt, who spent last season on loan at Oxford United, has started every league game for Daniel Stendel and his outstanding performances saw him named Barnsley Player of the Month for August, September, October and January. His mesmeric displays from midfield have seen him score six goals – the last of which came against Coventry City at the end of March – and provide eight assists for teammates.

Both players were selected in the League One Team of the Season along with Ethan Pinnock and Cameron McGeehan last month, while Daniel Stendel was named Manager of the Season.

MOWATT IN TEAM OF THE SEASON RECOGNITION


Reds captain, Alex Mowatt was tonight named in the EFL's Sky Bet Championship Team of the Season for 20/21! 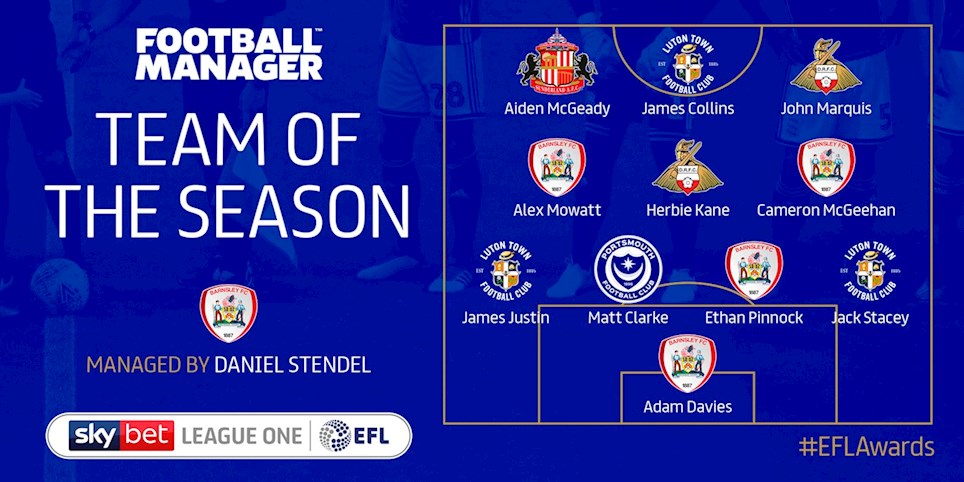 
Four Barnsley players have been named in the Football Manager Team of the Season for Sky Bet League One and Daniel Stendel has been selected as Manager of the Season. 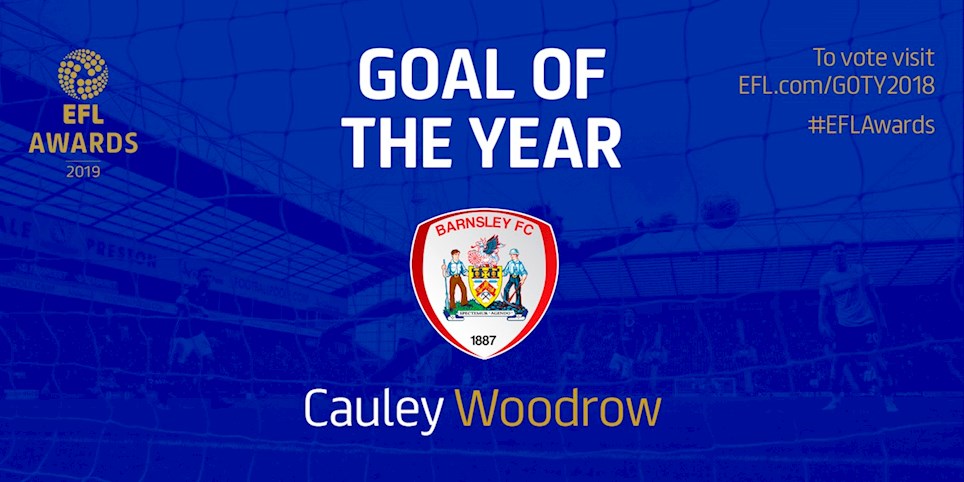 Woodrow screamer in EFL Goal of the Year contention!


Reds striker Cauley Woodrow is in the running for Goal of the Year for 2018 thanks to his stunning strike against Peterborough United.