Reds Memberships for the 2019/20 season went live on 1st April and a number of supporters have taken a starring role in the campaign.

With Memberships now available for the 2019/20 season, Barnsley FC have once again put Reds fans at the heart of the new campaign, which encapsulates the highs and lows of supporting this great Club.

Rubbing shoulders with the big names were a number of supporters, Azariah Larise, Phil & Liam McNulty, Lyndsey Smith and the team at Sailor Sids who take pride in supporting their team, through good and bad.

Despite relegation, Reds supporters have travelled the length and breadth of the country to follow their side throughout 2018/19, creating fantastic atmospheres and unforgettable moments along the way.

Barnsley FC is a significant part of a number of people's lives. Whether it be former players, current players or fans alike, it was only right to incorporate everyone, and celebrate their loyalty and their routines, truly encapsulating the YOUREDS theme.

"We are delighted to launch our all new 2019/20 membership scheme in such a positive manner. The Club means so much to so many and the individuals incorporated at the heart of this video are testament to that.

"I hope this campaign continues to flourish and encourages even more people to back Daniel Stendel's side at Oakwell."

Reds Memberships are available now, online, in the Reds Superstore and over the phone. 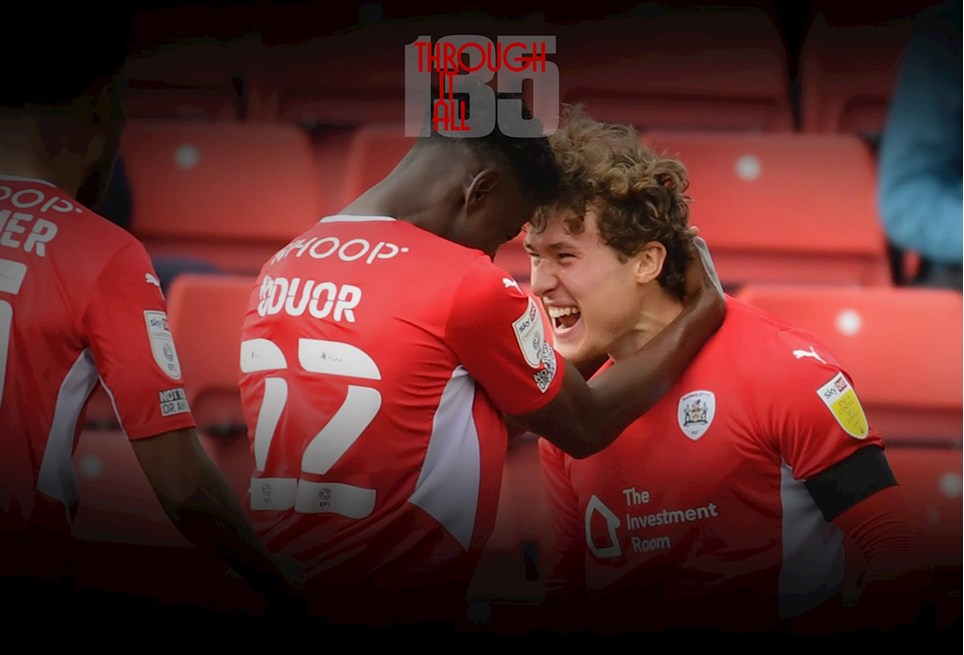 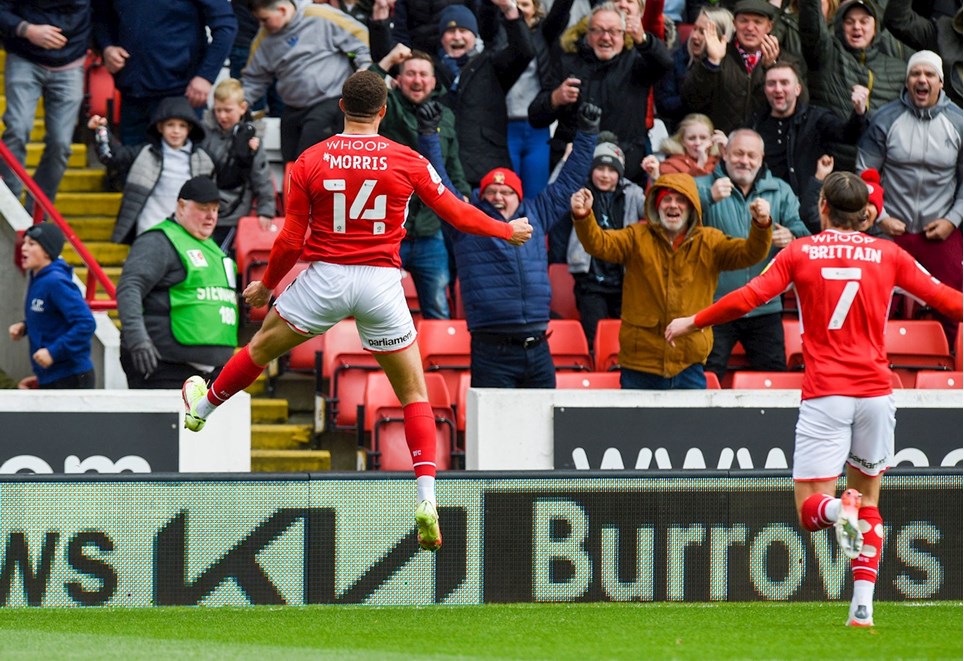