The Reds quickly return to action with an Easter Monday trip to Plymouth and we have it covered here in our big match preview.

Having successfully beaten off the spirited challenge that was Shrewsbury Town on Good Friday, Barnsley will be hoping to make it a Happy Easter weekend when they travel to Devon to take on relegation-threatened Plymouth Argyle on Easter Monday.

Head Coach, Daniel Stendel saw his side edge out the Shrews last time out with goals in either half from Alex Mowatt and Jacob Brown, and a timely return to first team action for striker Kieffer Moore who's missed the last eight weeks after a head injury suffered at Gillingham in early February. 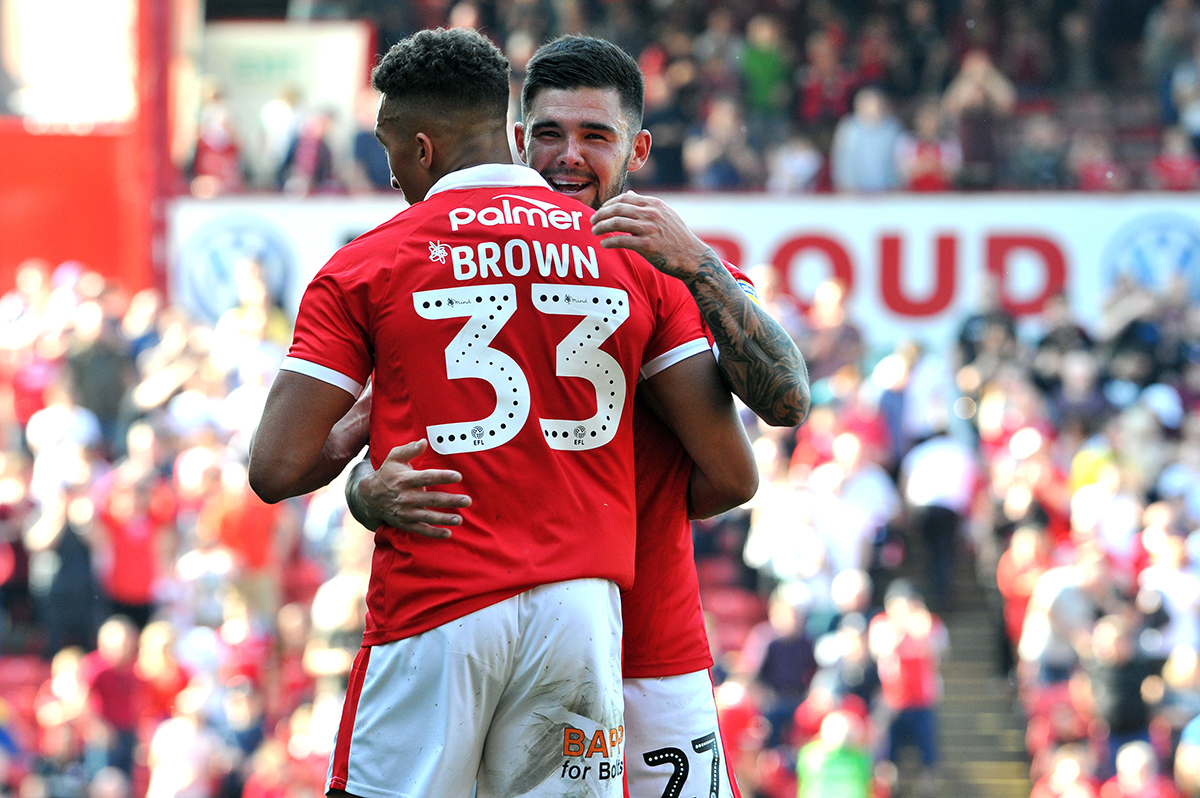 That result meant back-to-back victories for the Reds, something desperately needed as the race for promotion shows no sign of getting easier, as nearest challengers Luton, Portsmouth and Sunderland all won their respective fixtures too.

Going into Monday's contest still sat in second position, two points clear but having played a game more than the two sides chasing them, Stendel's men will be backed by nearly 900 Reds supporters on the south coast of England.

Our hosts aren't in great form, no wins in their last six fixtures and three consecutive defeats after going down 3-1 at Gillingham on Friday afternoon.

They have though held both Luton and Portsmouth to draws at Home Park in 2019, proving they're a tough nut to crack on home soil.

Sat 19th in the Sky Bet League One table and just two points above the dreaded bottom four, Argyle have their own reasons for this being a huge fixture in their season. 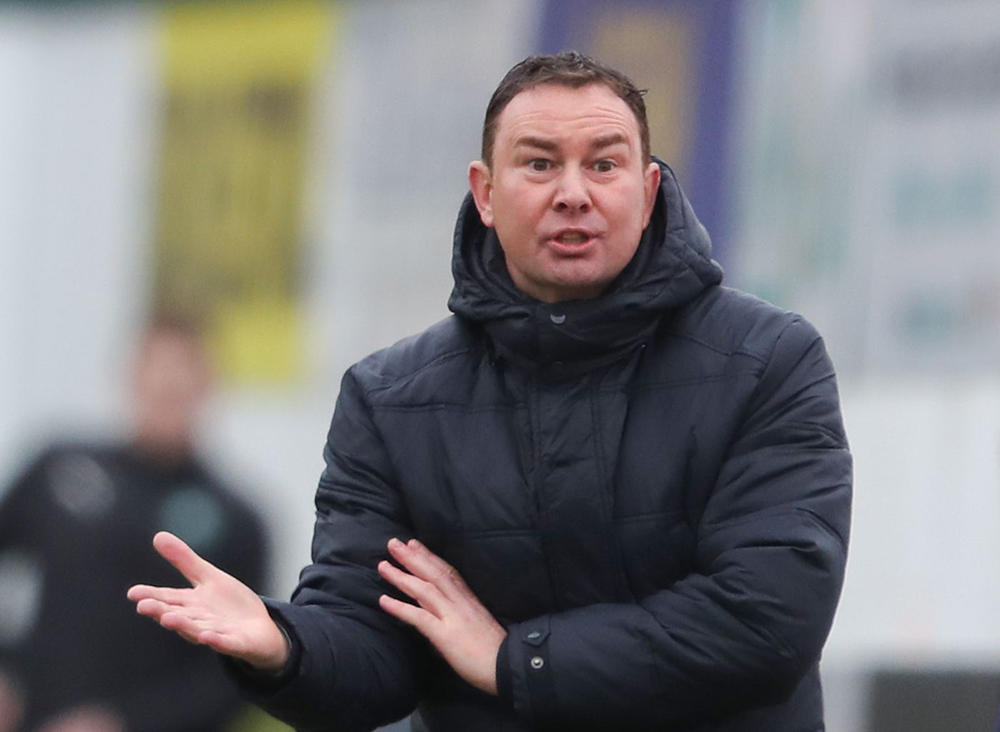 Pilgrims manager, Derek Adams was clear in his message when speaking to local press after defeat in Kent on Good Friday.

He told them:  “Our players have to take huge responsibility in the game, because it’s their livelihoods they’re looking after, and also the livelihoods of other members of staff as well.” 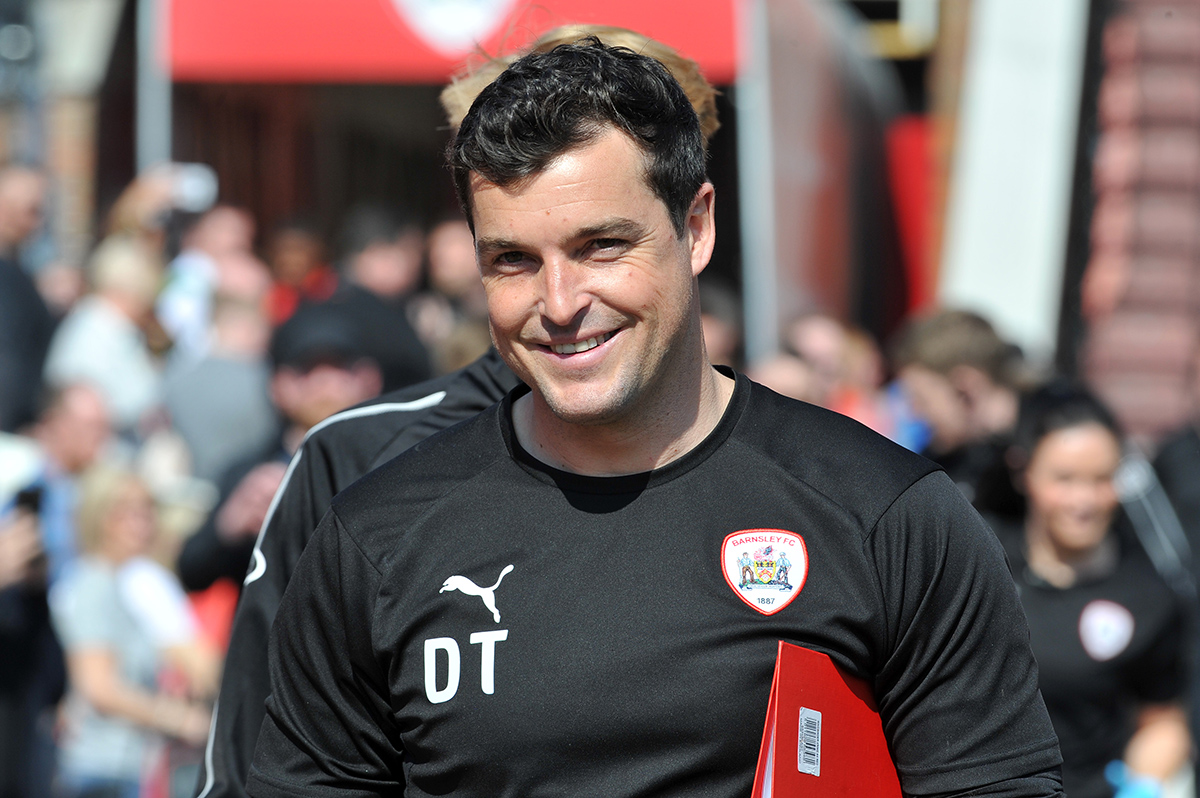 Reds' Assistant Coach Dale Tonge felt the weekend would be a real test of the squad's character when he spoke to the press.

Tonge said: “It will be a test of character with another game so soon, against a tough team who are very good on their day. But if we do our job, another three points could make a big difference.”

The home side are set to be without Oscar Threlkeld, Joe Riley and Conor and Joel Grant, but in Freddie Ladapo they do possess one of the division's most potent strikers. Ably assisted by the enigmatic talents that are Graham Carey and Ruben Lameiras, the Pilgrims will be looking to make it a miserable Monday for Stendel's young side. 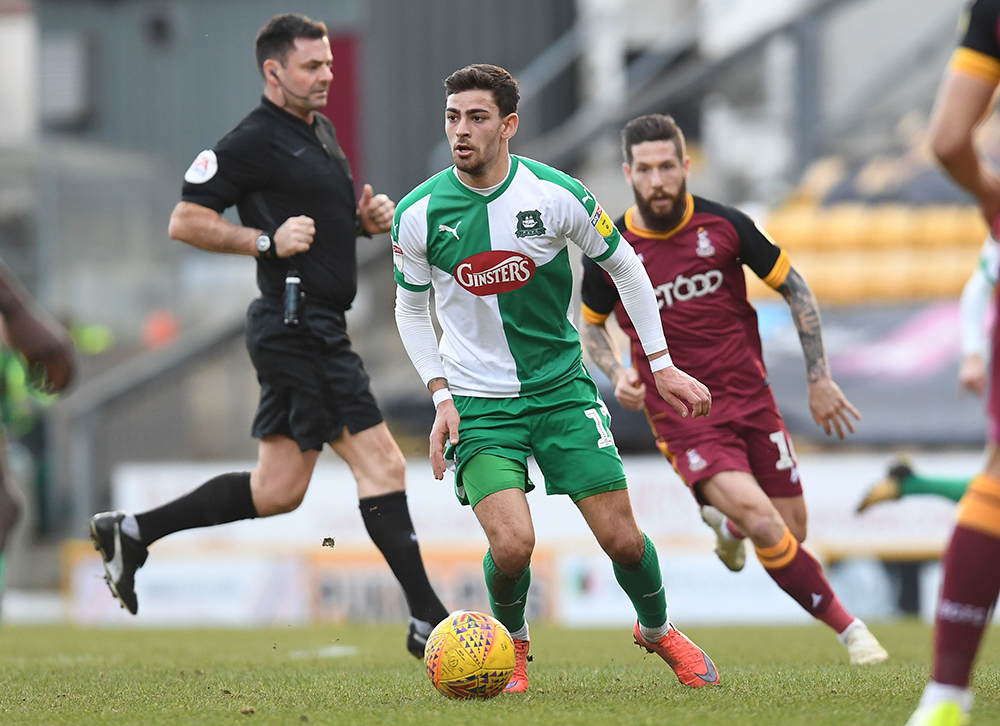 In terms of the Reds, it's unlikely that Liam Lindsay will be involved having missed the last two games with a leg injury, but that aside, it's a pretty strong squad at Daniel's disposal as we enter the final three fixtures of a long and arduous season.

Speaking of arduous journeys, it's well over a 600-mile round trip for both the Reds' players and staff, and of course the travelling Red army. And it's our first visit to Home Park since March 2010, which was a goalless draw. 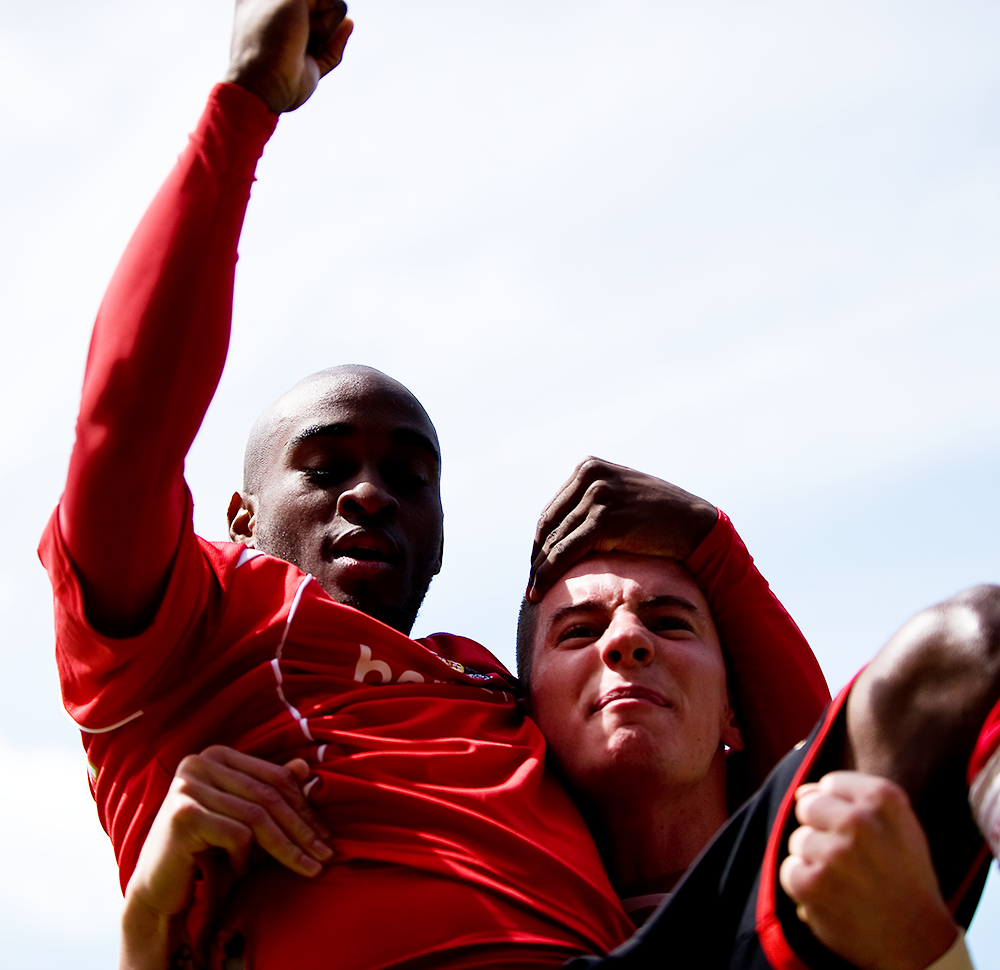 Incredibly, Barnsley have had seven different managers since that fixture, and it was under Simon Davey's stewardship that we last won in Plymouth - a 2009 victory, 2-1 on the final day of the season which confirmed the Reds' safety in the second tier.

If you aren't making the match, there will be LIVE coverage from Home Park via the Match Centre on iFollow Barnsley.