One of the greatest days in the history of Barnsley Football Club, April the 26th, 1997 saw Danny Wilson's Reds side become the first to reach the promised land of the top flight.

On a Spring afternoon where only the weather was miserable, Barnsley secured promotion to the Premier League, beating local rivals Bradford City 2-0 at Oakwell and playing themselves into the history books.

After a season in which the Reds were tipped for relegation at the start, the eyes of the nation were on Wilson's squad of players who'd entertained and thrilled their way into promotion contention, as Chris Kamara's struggling Bantams outfit pitched up on Grove Street.

An early Paul Wilkinson header lifted the nerves of the Reds fans, but they were nearly shredded when their West Yorkshire opponents came inches away from levelling up the match before Trinidadian forward Clint Marcelle jinked into the box and sealed a most precious victory.

110 years of history had finally seen Barnsley into the footballing big-time! 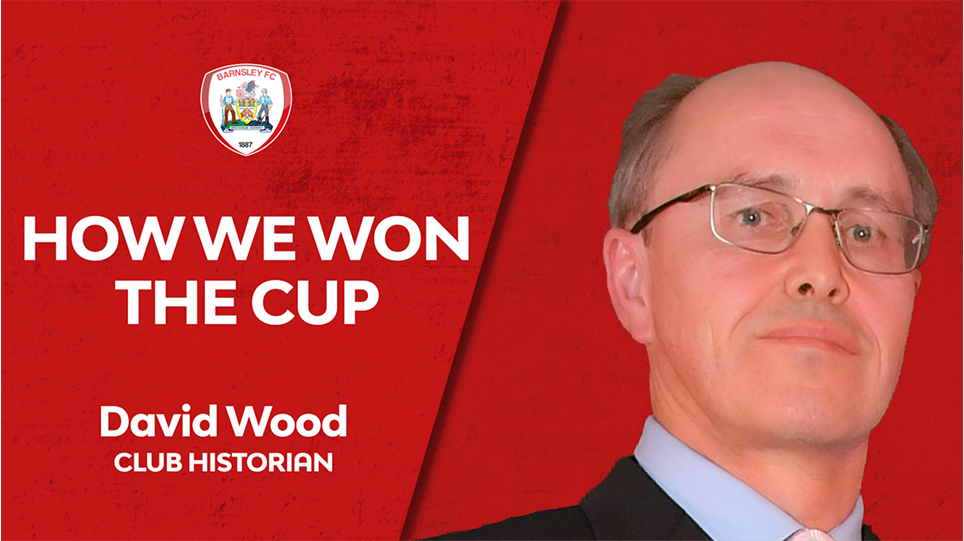 
Club Historian, David Wood talks us through the events surrounding our major trophy success on the 108th anniversary of the 1912 FA Cup Final.


On the 108-year anniversary of our major trophy success, we are digitally inducting the 1912 FA Cup winners into the Oakwell Hall Of Fame! 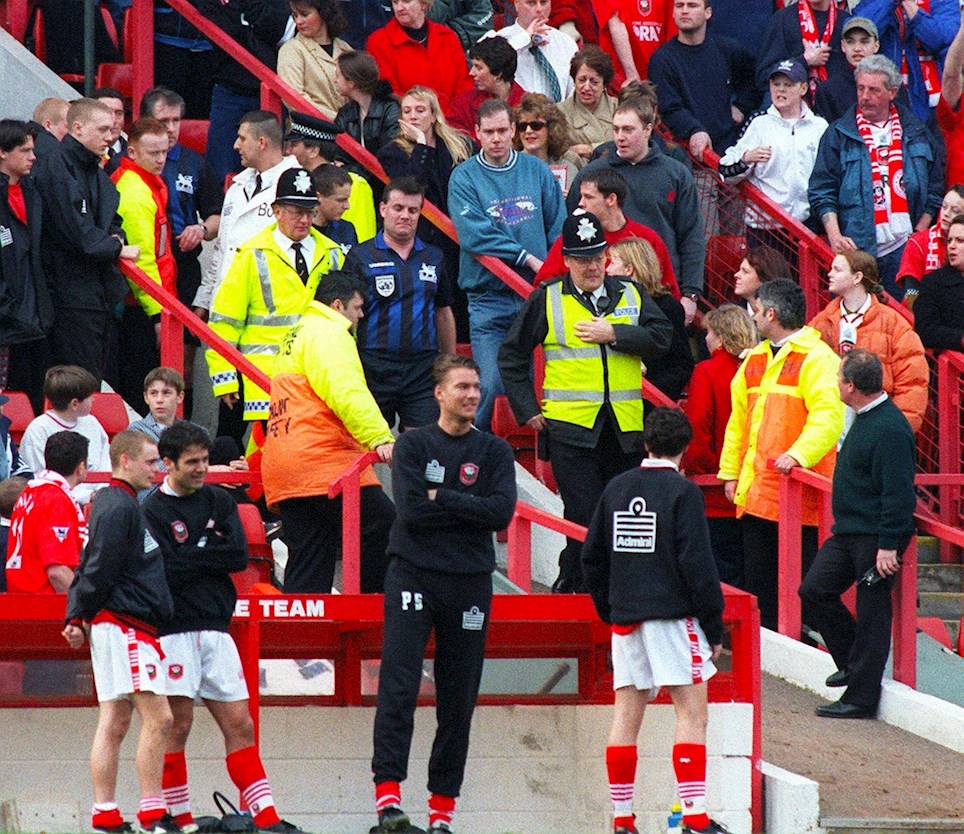 
It's twenty years ago this season since the Reds' first ever top-flight campaign and the match against Liverpool at Oakwell on March 28th 1998 sticks long in the memory.