We’ll start with Louis Wardle, who was part of the Curzon Ashton side that won the Manchester Premier Cup on Monday evening.

The versatile youngster was amongst the goals as he showed great composure to turn home from close range to give the Nash a 2-1 lead. John Flanagan’s team went onto win 3-1 at the Tameside Stadium, with Ryan Brooke and Luke Wall scoring the others.

To reach the final, Curzon beat Hyde United and Salford City before thrashing Chadderton 8-0 in the semi-final. Worthy winners, indeed.

Congratulations, Louis, and to everyone at Curzon Ashton. 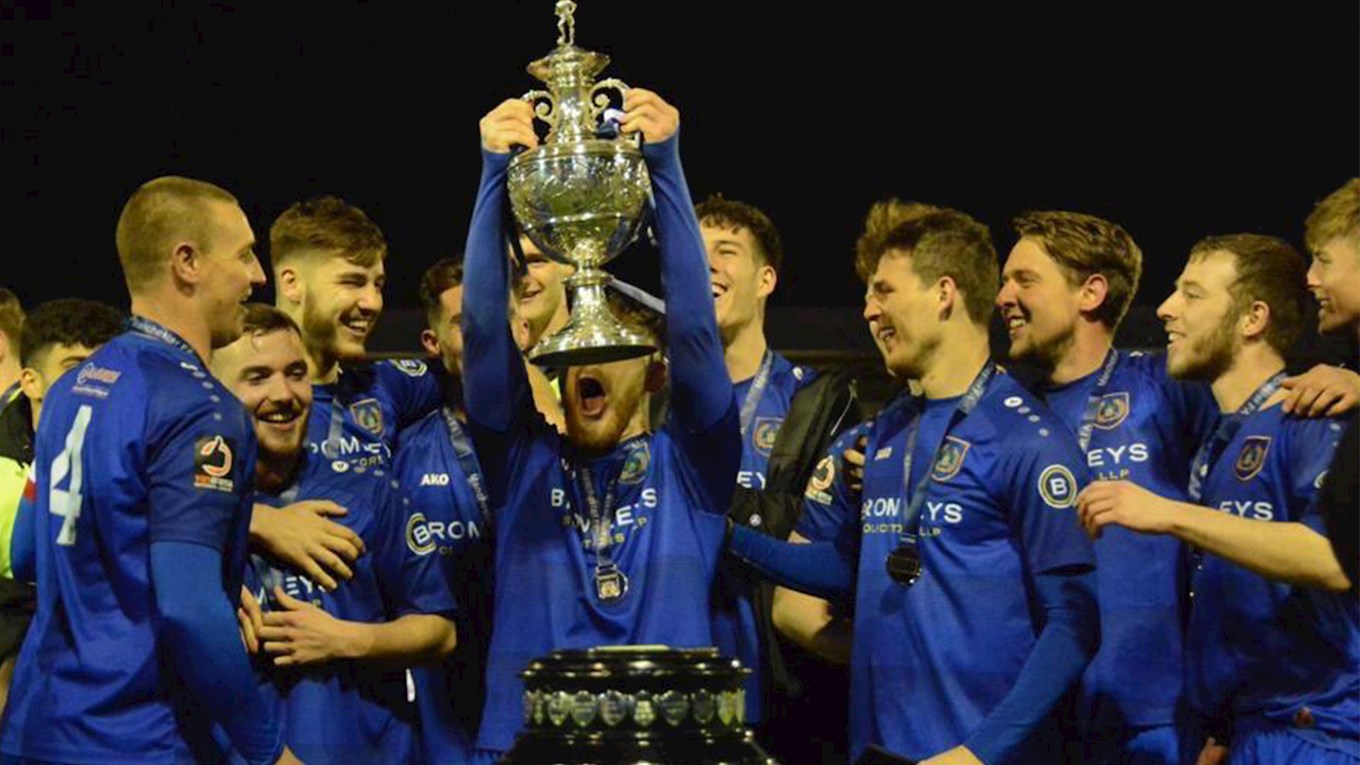 Onto domestic matters now, and Romal Palmer was at his influential best as he provided an assist in Darlington’s 2-0 victory at Boston United. The dynamic midfielder completed the full match as the Quakers recorded back-to-back wins following last weekend's triumph against FC United of Manchester.

That result means Darlo are 18th in the Vanarama National League North with three games remaining.

Meanwhile, Jasper Moon also featured for 90 minutes in York City’s 2-2 draw at Chester FC. It’s the second time that the young centre-back has been to the Swansway Chester Stadium, having featured in the FA Youth Cup for Barnsley earlier this campaign.

Steve Watson's side stay 12th in the table following a fourth draw in five outings, and will be looking to build for a promotion push next season.

In Sky Bet League One, George Miller came on as a 74th minute substitute but was unable to prevent Bradford City from slumping to a sixth successive defeat. The Bantams are rooted to the foot of the table with just four games left.