Barnsley FC Ladies recorded back to back victories after a 2-1 victory at home against Norton and Stockton Ancients.

The two sides played out a seven-goal thriller in the reverse fixture earlier this season, and this latest encounter got off to a flier as Kath Smith tested the Norton goalkeeper early on.

Lissa Woodhouse was then denied from six-yards as the Reds continued to pile on the pressure in the opening exchanges.

But the deadlock was finally broken when Daniele Whitham reacted quickest to the rebound after Sophie Crosby had hit the bar with a well-struck free-kick.

The visitors were awarded a contentious penalty – allegedly for handball against Annie Ward – less than 10 minutes into the second half, and Bianca Owens made no mistake as she converted the resulting spot-kick.

However, Barnsley were back in front just five minutes later with a penalty of their own after Mollie Crump was fouled in the area. Smith stepped up confidently to fire the hosts back into a deserved lead and put Chris Hamilton’s side in a commanding position.

Both teams had their chances before the full-time whistle, but it was Norton who had the best opportunities – only to find Reds’ stopper Kirkham in inspired form.

Barnsley Assistant Manager Andrew Glossop said: “I thought we were a bit flat and a bit frustrated. We didn’t play anywhere near as good as what we’re capable of. We just seemed a bit off it, and the girls will open up to that as well.” 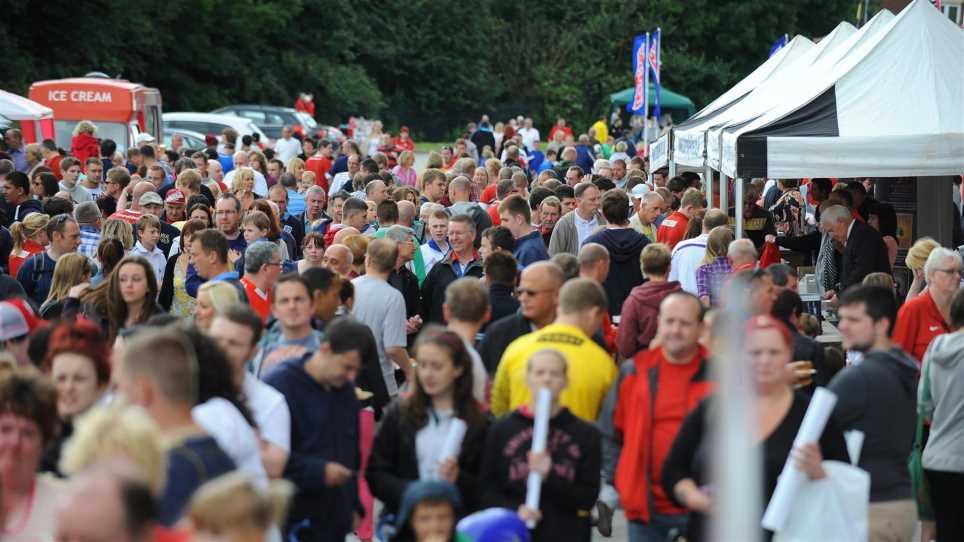 
Ahead of our 2022 Open Day on Saturday 16 July, we wanted to provide more information about the day and access information for supporters.