In a season littered with spectacular goals throughout, we've narrowed it down so there are 18 beauties to select from - now it's up to you to vote for your Goal of the 2018/19 Season!

Our first goal of the Sky Bet League One campaign was an absolute piledriver from MAMADOU THIAM, which signalled the Reds' intent in 2018/19.

The Senegalese forward has hit a few more rockets, as has ALEX MOWATT, providing screamers at Oakwell on a regular basis.

Up front we've seen CAULEY WOODROW and KIEFFER MOORE finish off some outstanding team moves, as well as contributing with the spectacular themselves.

Watch the video and then vote using the link below!

The winner of this prestigious award will be announced at the end-of-season awards dinner and via our social media channels.

Check out our Hospitality packages for the 2018/19 season here at Oakwell!


Come and watch the Reds in style this season by taking advantage of our popular matchday hospitality packages! 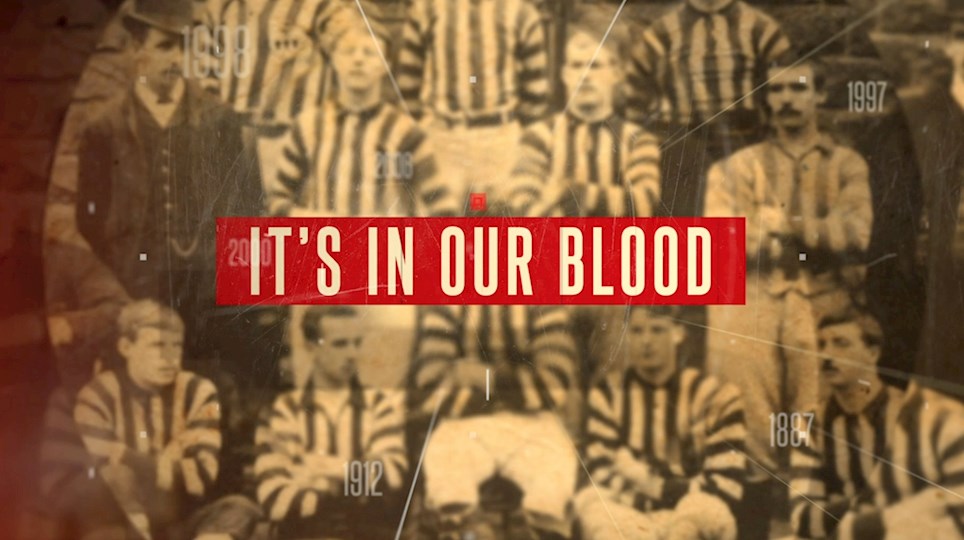 It's In Our Blood


Together, we’ve seen it all, we’ve experienced it all. Barnsley Football Club. It’s in our blood. 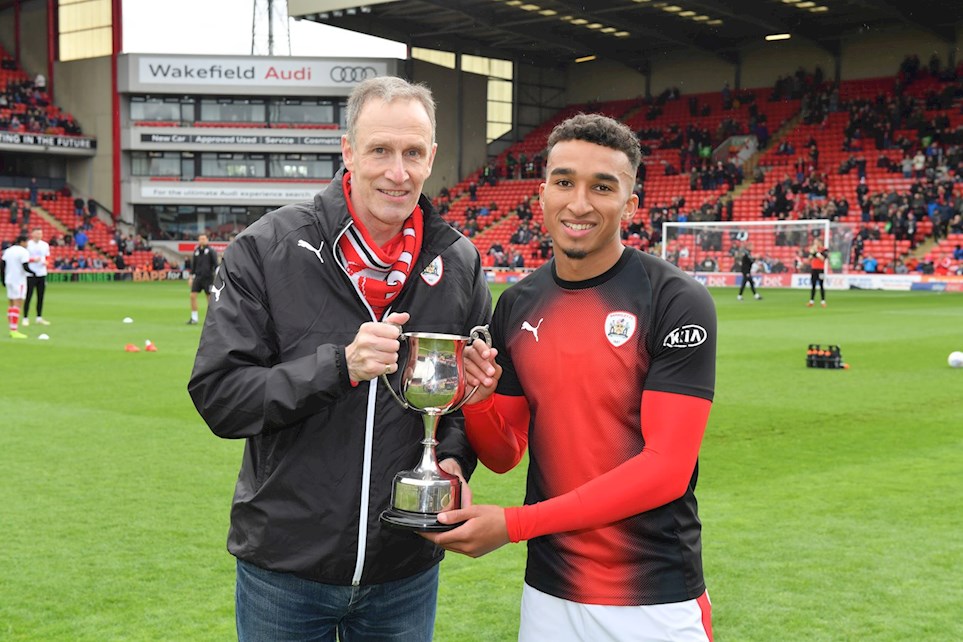 
Awarded the Hadfield Trophy as your Young Player of the Year for 2018/19, we caught up with Jacob Brown to get his reaction.