Barnsley welcome Shrewsbury Town to Oakwell in our penultimate home game of the Sky Bet League One season, and we have plenty of exclusive content in our official matchday programme, BE RED!

Cover star MAMADOU THIAM discusses his – and the Reds’ – campaign so far, speaking about his time in England after arriving from France in 2017, while also discussing his relationship with Daniel Stendel.

As usual, our GERMAN HEAD COACH has penned his notes ahead of another crunch game in the race for promotion to the Championship. He reflects on an important win over Fleetwood Town and even gives us an insight on his team selection that afternoon.

There are the traditional 10 pages of content dedicated to this weekend’s visitors from Shropshire, where you can find out the low-down on their key players and personnel. In addition, LEIGH EDWARDS and DAVE COPPING have contributed their respective historical columns – Deadly Duos and Connections.

NEIL RICHARDSON’s latest portrait depicts Stendel, while scribing at length his passion for the Club and football as a whole.

BE RED! also caught up with a Barnsley fan currently living in America. Our State-side supporter gives us an insight on life across the pond and is looking forward to introducing three new arrivals to Oakwell in the near future.

We also spoke exclusively with U18s coaches ADAM MURRAY and TOM HARBAN following the conclusion of their Professional Development League campaign last weekend. The young Reds rounded off their season in style with a 3-2 victory at Queens Park Rangers.

Murray and Harban discuss the highs and lows this term, while also looking ahead to what appears to be a very bright future for the Barnsley academy.

Add to this our usual Reds in the Community and Ladies articles, Fanzone content and much more in our Shrewsbury Town edition of BE RED! which can be purchased from in and around Oakwell for just £3. 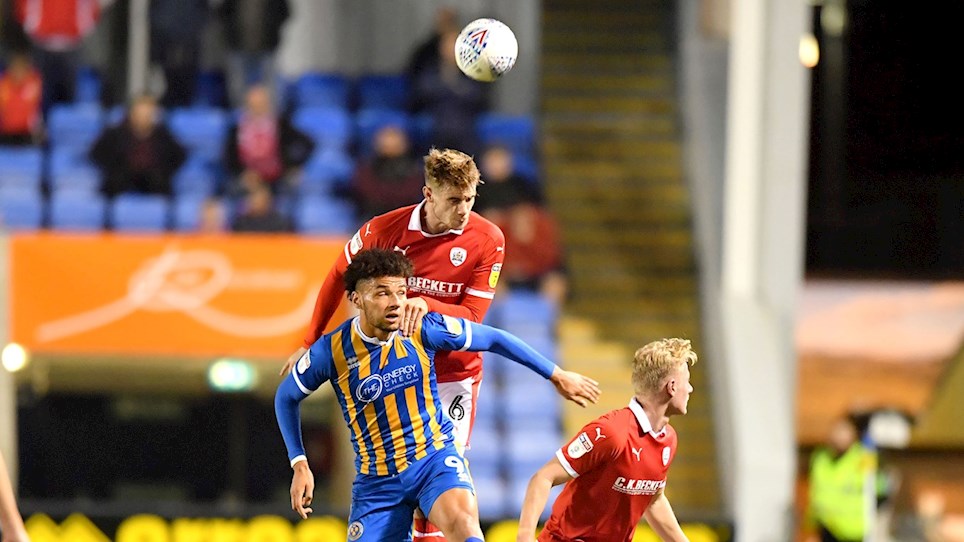 
Barnsley suffered back-to-back defeats for the first time this season as they succumbed to a 3-1 loss at Shrewsbury Town on Tuesday evening. 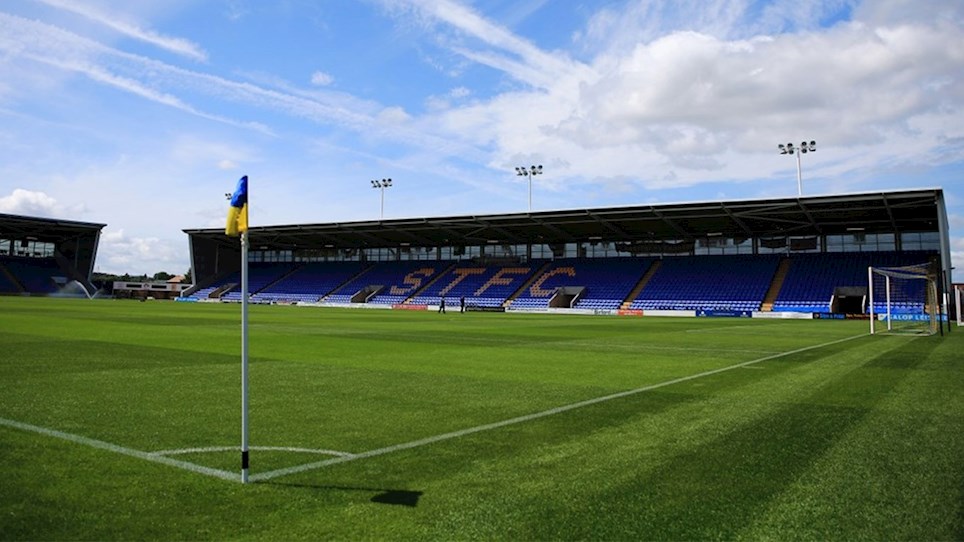 
Tickets for our Sky Bet League One trip to Shrewsbury Town on Tuesday 23 October, kick-off at 7:45pm, are still on sale.