Barnsley host Fleetwood Town on Saturday looking to end the campaign on a high in the race for promotion, and we have plenty of exclusive content in our official matchday programme, BE RED!

Following their inclusion in the Football Manager Team of the Season for Sky Bet League One, we have reaction to their awards from ADAM DAVIES, ETHAN PINNOCK, ALEX MOWATT and CAMERON MCGEEHAN.

Davies and Mowatt, of course, were named in the overall EFL Team of the Season for their excellent contributions this campaign – a magnificent achievement for the pair.

As usual, we have an update from Head Coach DANIEL STENDEL, who is confident of delivering a positive reaction against Fleetwood this weekend. The Reds won the reverse fixture back in September, with Jacob Brown scoring his first goal for the Club in a 3-1 victory.

We have ten pages dedicated to our visitors from Highbury – including historical features from LEIGH EDWARDS and DAVE COPPING, which highlight iconic strike partnerships from the past and a connection between the two sides.

There is plenty of focus on our high-flying academy teams, with the U23s and U18s both picking up impressive wins in their last outings. BE RED got reaction from their respective victories from MARTIN DEVANEY, MATTY WOLFE, ADAM MURRAY and BRAD BINNS – who scored a stunning volley against Millwall last weekend. That goal is well worth a look on iFollow Barnsley, if you’ve not already seen it.

Be sure to cast your eye over the LADIES IN RED feature as Chris Hamilton’s side continue to produce positive results and have also bolstered their ranks with a new signing.

In addition to all of this, we also have our FANZONE section, while NEIL RICHARDSON discusses his latest artwork – this week it’s a fantastic portrait of Barnsley legend BARRY MURPHY.

All of this and much more in your Fleetwood Town edition of BE RED, which is priced at just £3 and can be bought from in and around Oakwell. 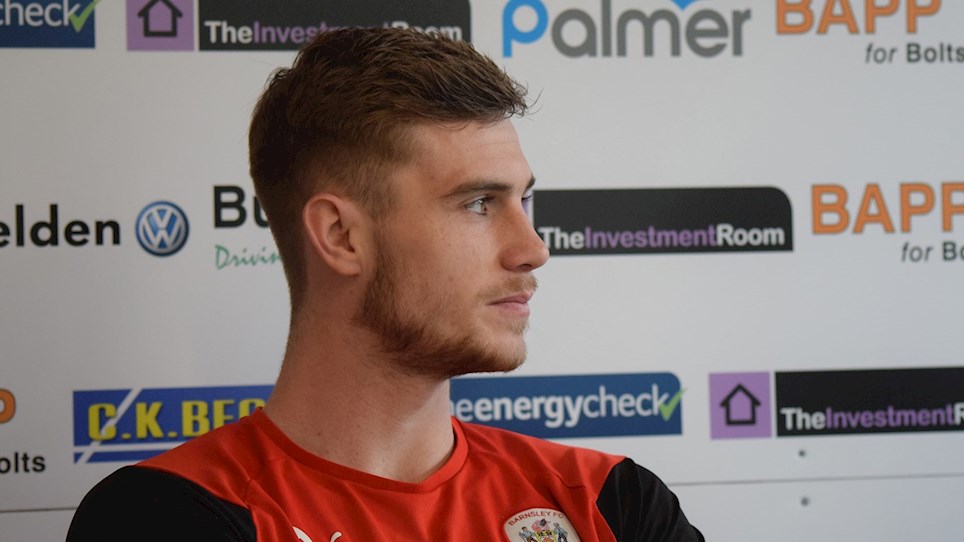 Lindsay: "Nothing is set in stone yet."


Liam Lindsay insists that everything is still to play for in the race for promotion from Sky Bet League One. 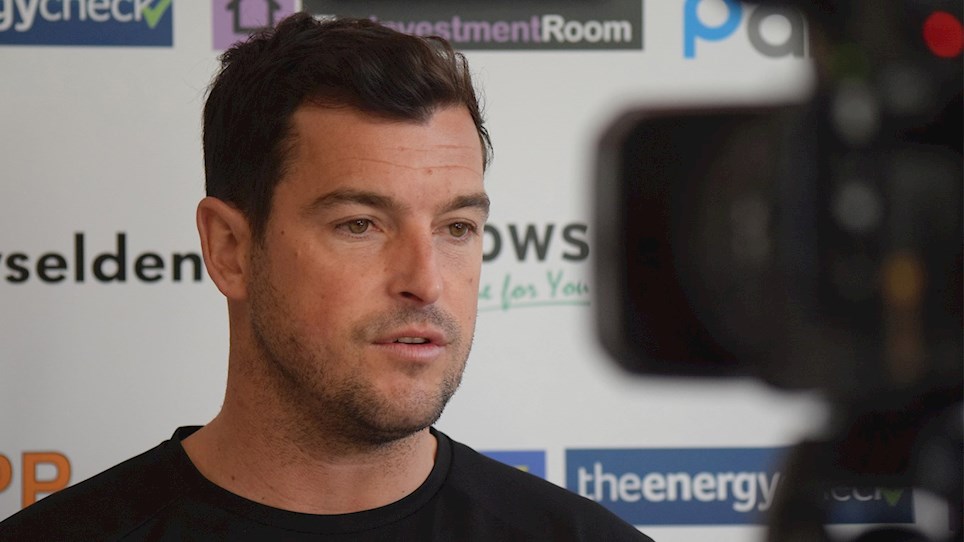 
Dale Tonge is urging Barnsley to approach the last five fixtures with a positive mindset in order to finish the Sky Bet League One campaign strongly. 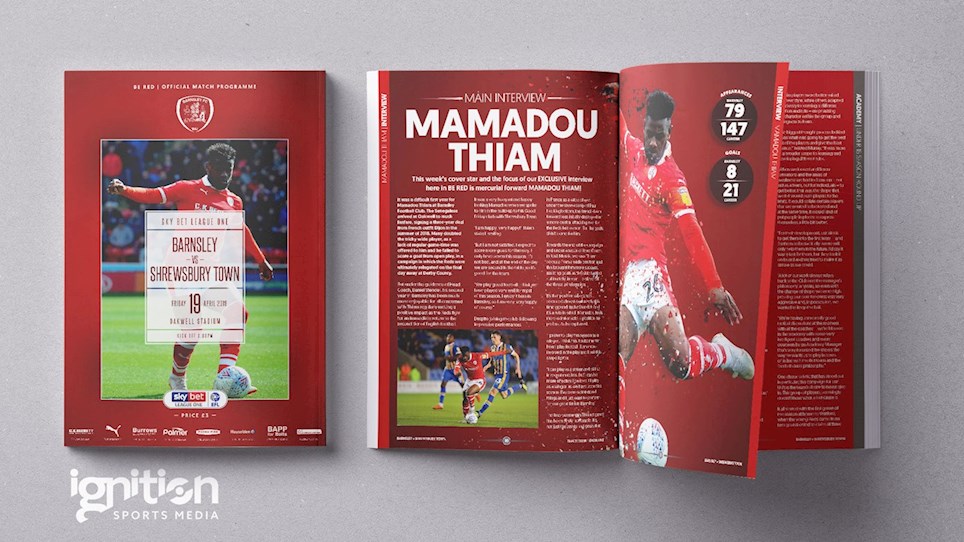 BE RED Vs Shrewsbury Town


Barnsley welcome Shrewsbury Town to Oakwell in our penultimate home game of the Sky Bet League One season, and we have plenty of exclusive content in our official matchday programme, BE RED! 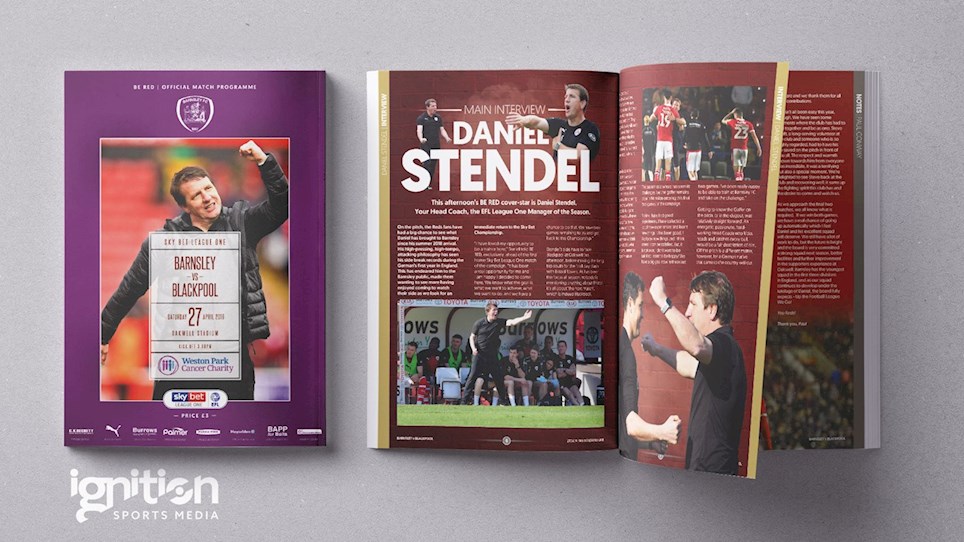 BE RED Vs Blackpool


Barnsley face Blackpool in our final home game of the Sky Bet League One campaign, and, as ever, this edition of BE RED is jam-packed with exclusive content!