Barnsley U23s host Bolton Wanderers on Friday afternoon and are aiming to put Monday’s 3-0 loss at Nottingham Forest behind them.

The young Reds can take encouragement from their performance, despite the heavy score line, as they dominated for large periods of the game but were unable to break down a resolute Forest backline.

“We’re looking to bounce back,” insisted Sam Fielding. “It’s a shame about Monday – we did well in the first half, it was just a case of taking our chances, which has been the same throughout the whole season really. Hopefully we can change that on Friday and put some goals in the back of the net.”

Bolton come into the clash at Oakwell on the back of a 2-0 victory over Leeds United, with goals from Dennis Politic and Stephen Duke-McKenna either side of the interval enough for all three points.

Prior to that win, the Trotters had lost two and drawn one of their last three games having collected maximum points from their opening three fixtures of the Professional Development League campaign.

“I’ve heard they’ve been a physical team this year,” continued Fielding. “They were a good team last year; we put up a good fight against them and went 3-0 up, but they came back and won 4-3 so we obviously know what they’re capable of and I assume they’re going to be the same this year, so we’ve just got to be prepared for them.”

Following Crewe Alexandra’s 1-0 victory over high flying Birmingham City on Monday, the Reds have slipped back to the foot of the table but can climb a couple of places with victory over Bolton.

David Lee’s side are currently third, one point behind both Sheffield United and Leeds, and can potentially rise to the summit, depending on results elsewhere.

Last time out on the main Oakwell pitch, Martin Devaney’s side blew Crewe away with three goals in the opening eight minutes, and Fielding is hoping for a similar beginning against the Trotters.

“We always start games well and score early doors, it’s just a case of switching on for the whole 90 minutes and seeing games out,” said the Reds’ defender. “We’ve done it against Coventry and Crewe, so it’s whether we can start doing it consistently. If we can, I’m sure we’ll be alright.

“I can always hope that we’ll get a good start because of the fast players we’ve got up front and the liveliness they’ve got, so I’m confident that we can start the same way we did against Crewe.

“If we can sort the defensive mistakes out throughout the whole team and switch on for the 90 minutes then we can get the three points.” 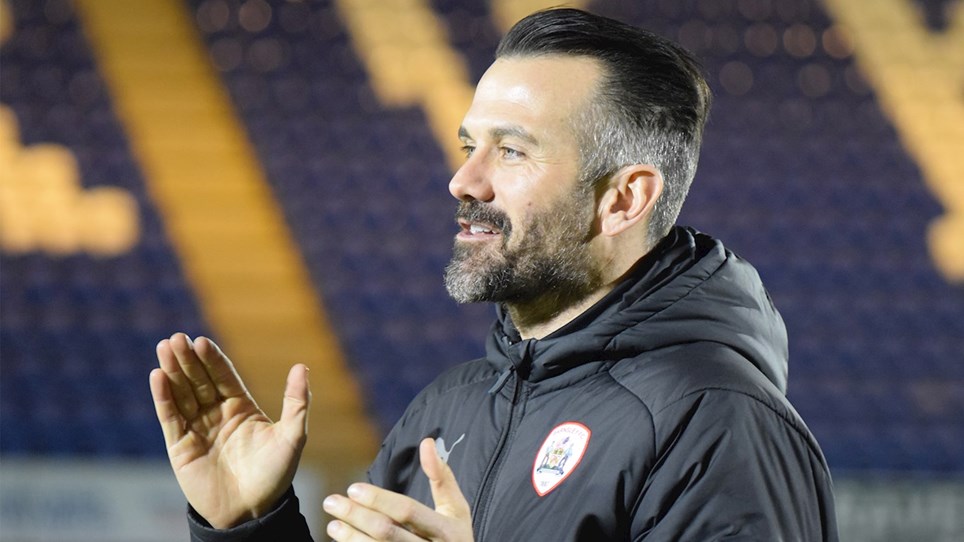 
We spoke with Martin Devaney following the conclusion of our U23s Professional Development League campaign. 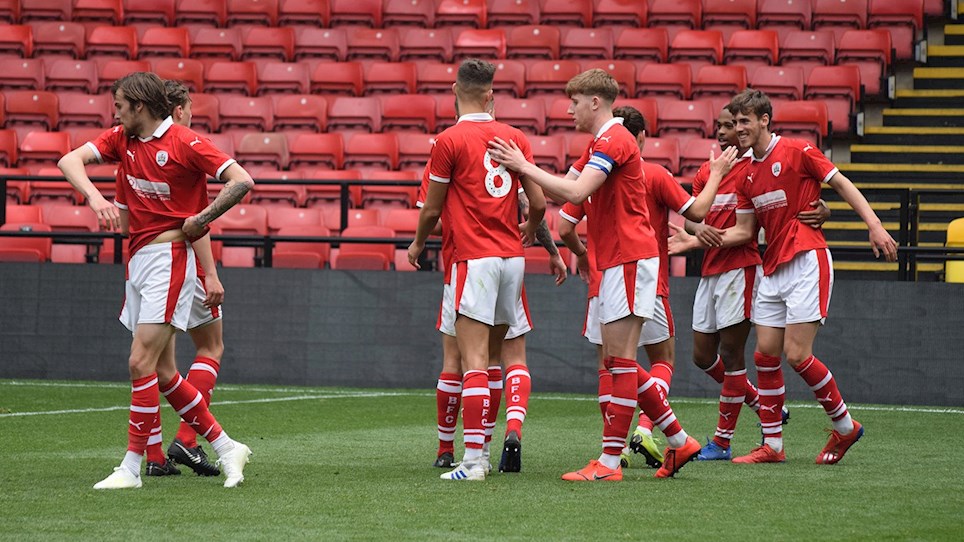 
Barnsley U23s were denied all three points in their final game of the Professional Development League campaign as Watford staged a late fightback at Vicarage Road on Tuesday afternoon. 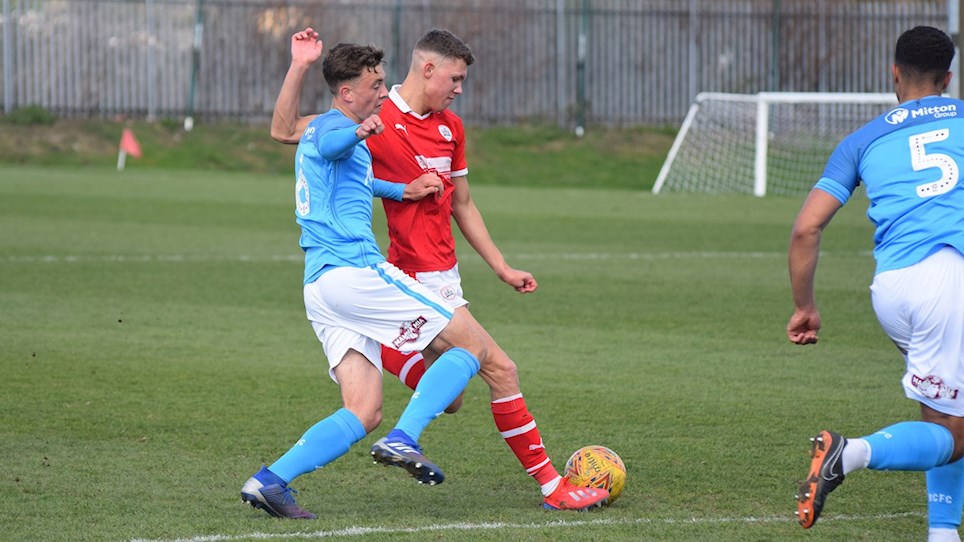 
Barnsley U23s travel to Watford for their final game of the Professional Development League campaign on Tuesday afternoon knowing that victory could see them finish the season in sixth place. 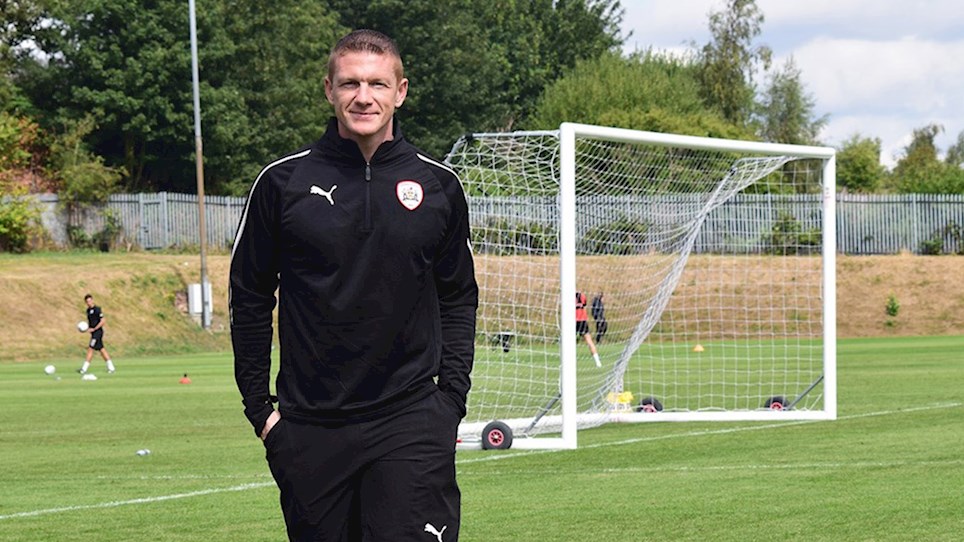 
Barnsley Football Club Academy Manager Bobby Hassell is delighted with the progress that our youth teams have made in their respective Professional Development League campaigns.