The Reds head to Fleetwood tomorrow for a Sky Bet League One encounter and here's our big match preview!

The Reds return to action in Sky Bet League One this Saturday with a trip to Fleetwood Town for a ‘War of the Roses’ clash.

Daniel Stendel’s side will travel to Highbury Stadium sitting in seventh place in the table, just one position outside the play off places.

Having not played last weekend, the Reds now have game in hand and will be looking to keep up the pressure on the teams around them. 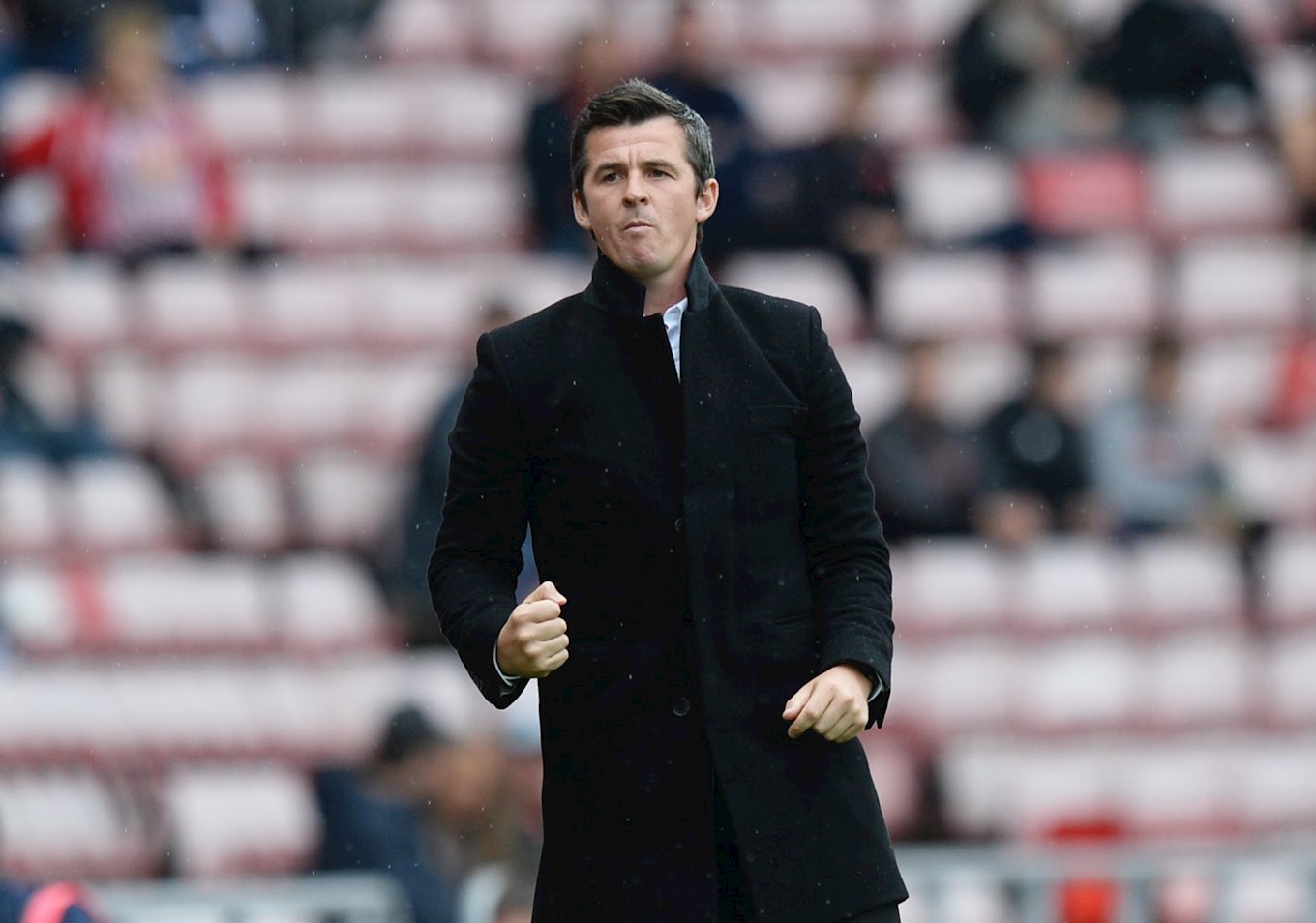 Fleetwood have had a positive start to their season under Joey Barton, the ex Newcastle United midfielder who is experiencing his first taste of football management.

An enthusiastic central midfielder in his playing days, Barton took the job in April of this year and subsequently retired from professional football.

After nine games they are in tenth position, two points behind the reds but have played a game less. Barton will be hoping to end a spell of three league games without a win when the two sides face each other this weekend. 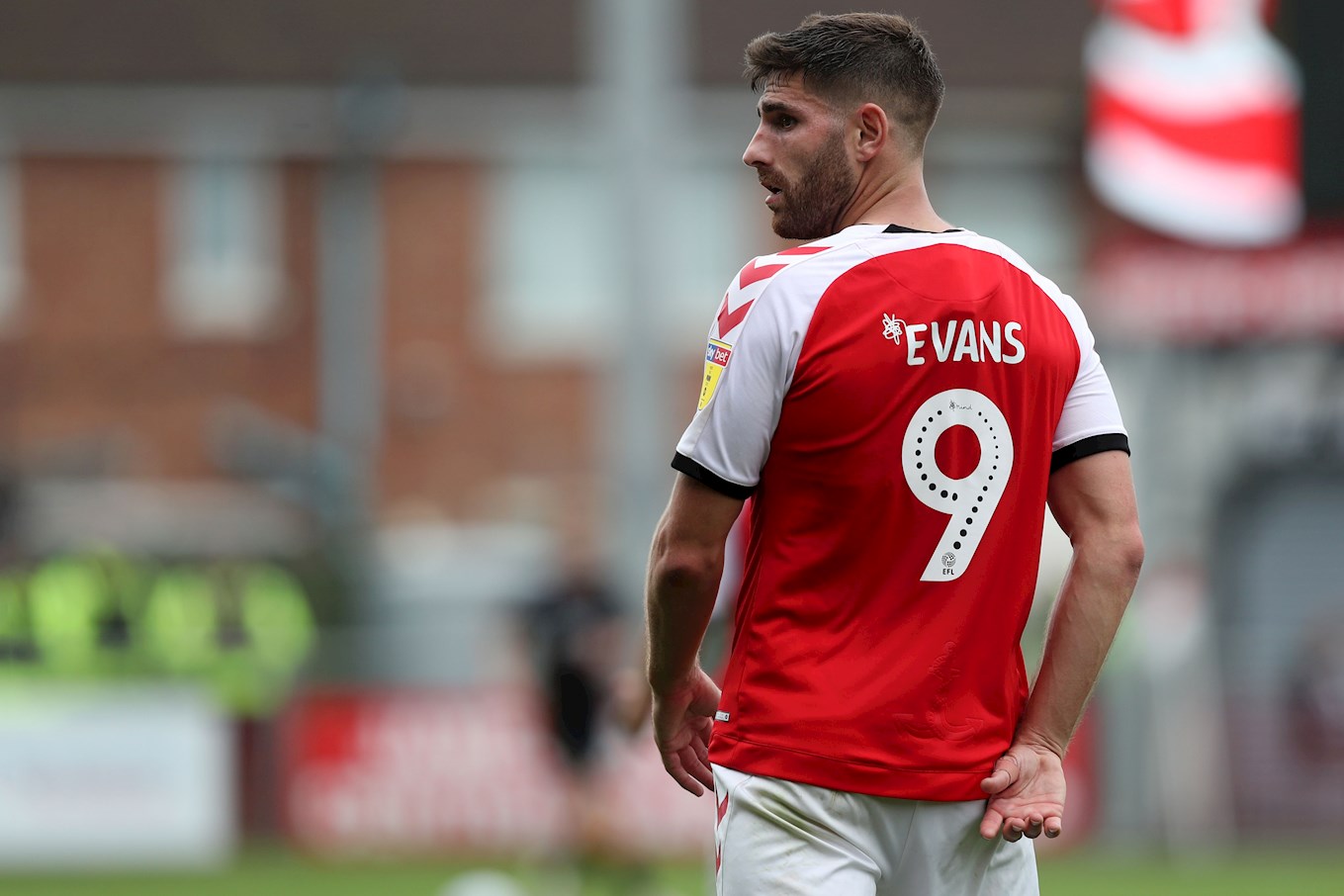 The Cod Army had a very busy summer as they brought in 9 new faces as well as letting long serving defender, Nathan Pond, join Salford City. Amongst those brought in were ex Rangers midfielder Jason Holt and the teams current leading goal scorer, Ched Evans.

Evans has scored three more goals than any other Fleetwood player so far this season and has played a huge role in their positive start to the season. Also added to Barton’s squad was the vastly experience Dean Marney, a player who provides stability in the centre of midfield. 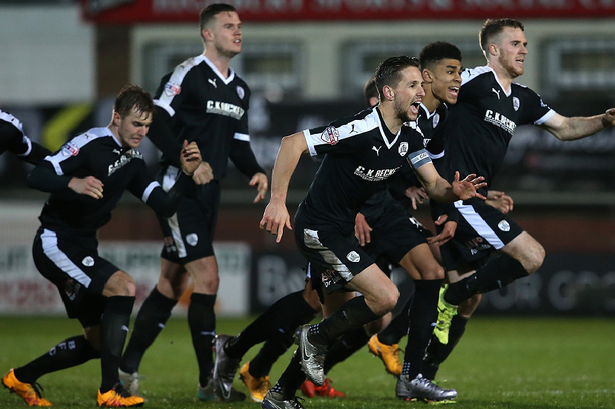 The Reds have a fantastic record at the Highbury Stadium, having never lost in three visits to Fleetwood. In 2016 Barnsley won twice in the same season away to the Cod Army, both games were memorable due to their significance in the Reds promotion season.

With both manager’s only in their first season’s in charge, and both clubs looking to win for the first time in at least two games, the stage is set for an exciting encounter.

You can follow all of the action tomorrow by subscribing to iFollow Barnsley!