The Reds are back in action on Tuesday night as the group stage of the Checkatrade Trophy gets underway.

Whilst under a new name and running with a different format, Reds fans don't need reminding that Barnsley FC won this competition the last time they were involved in it.

On April 3rd 2016, the club took on Oxford United in the final at Wembley, and goals from Chey Dunkley (OG), Ashley Fletcher and Adam Hammill saw the Reds triumph 3-2 to lift their first ever trophy at the home of football. 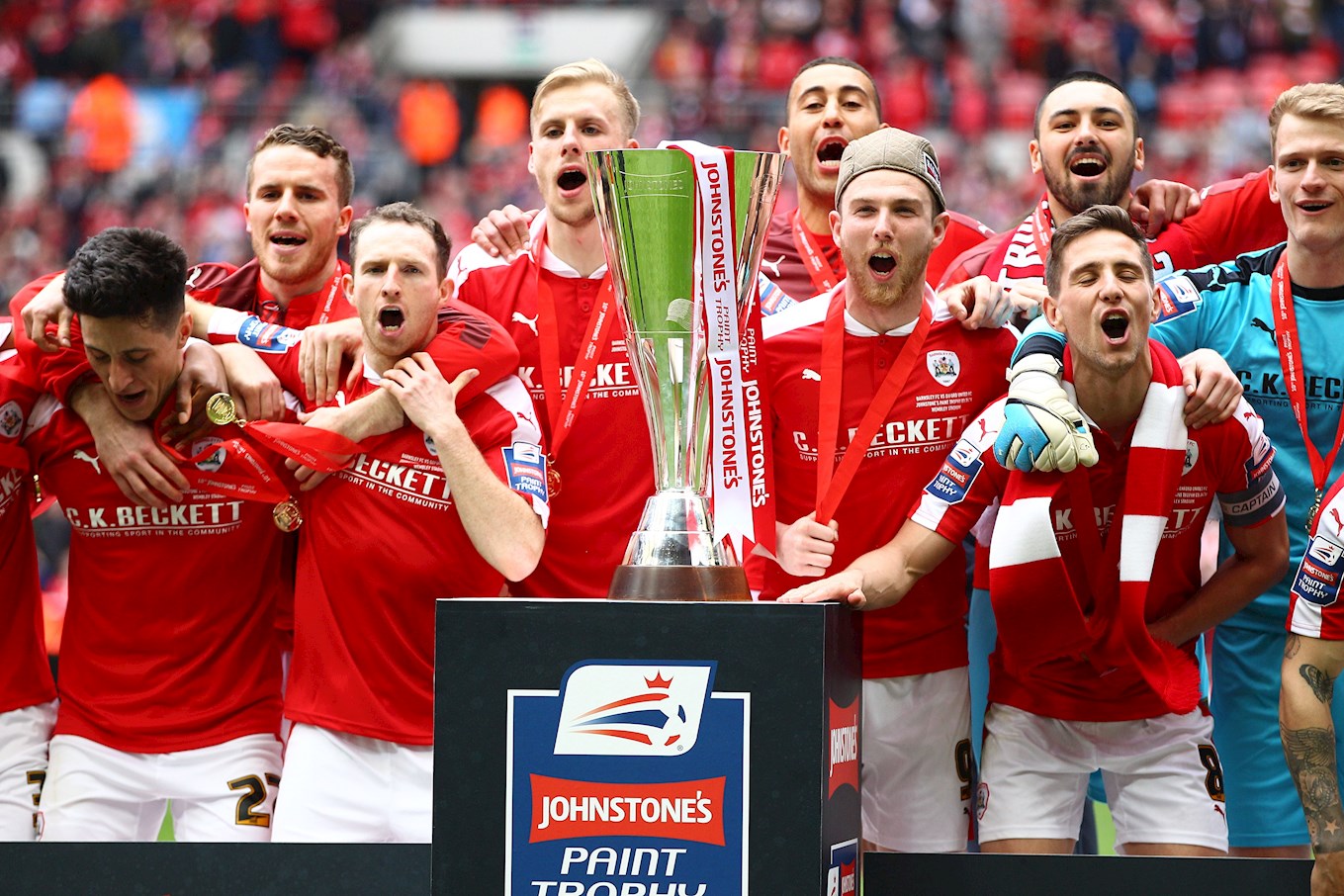 This Tuesday evening will see Daniel Stendel's squad travel over the Pennines to face Sky Bet League Two outfit Oldham Athletic in the first of three group stage fixtures. With games against Bradford City and Everton's U21s to follow at Oakwell, the German Head Coach will be hoping to see the Reds get off to a good start at Boundary Park.

With promotion back to the Sky Bet Championship being the club's key ambition this season, this competition may well offer Stendel the opportunity to take a look at a few players who've not featured regularly so far in the league campaign, and to perhaps rest one or two following Saturday's extertions in the Oakwell sunshine which saw Barnsley maintain their unbeaten start to the 2018/19 season with a 2-1 victory over Gillingham. 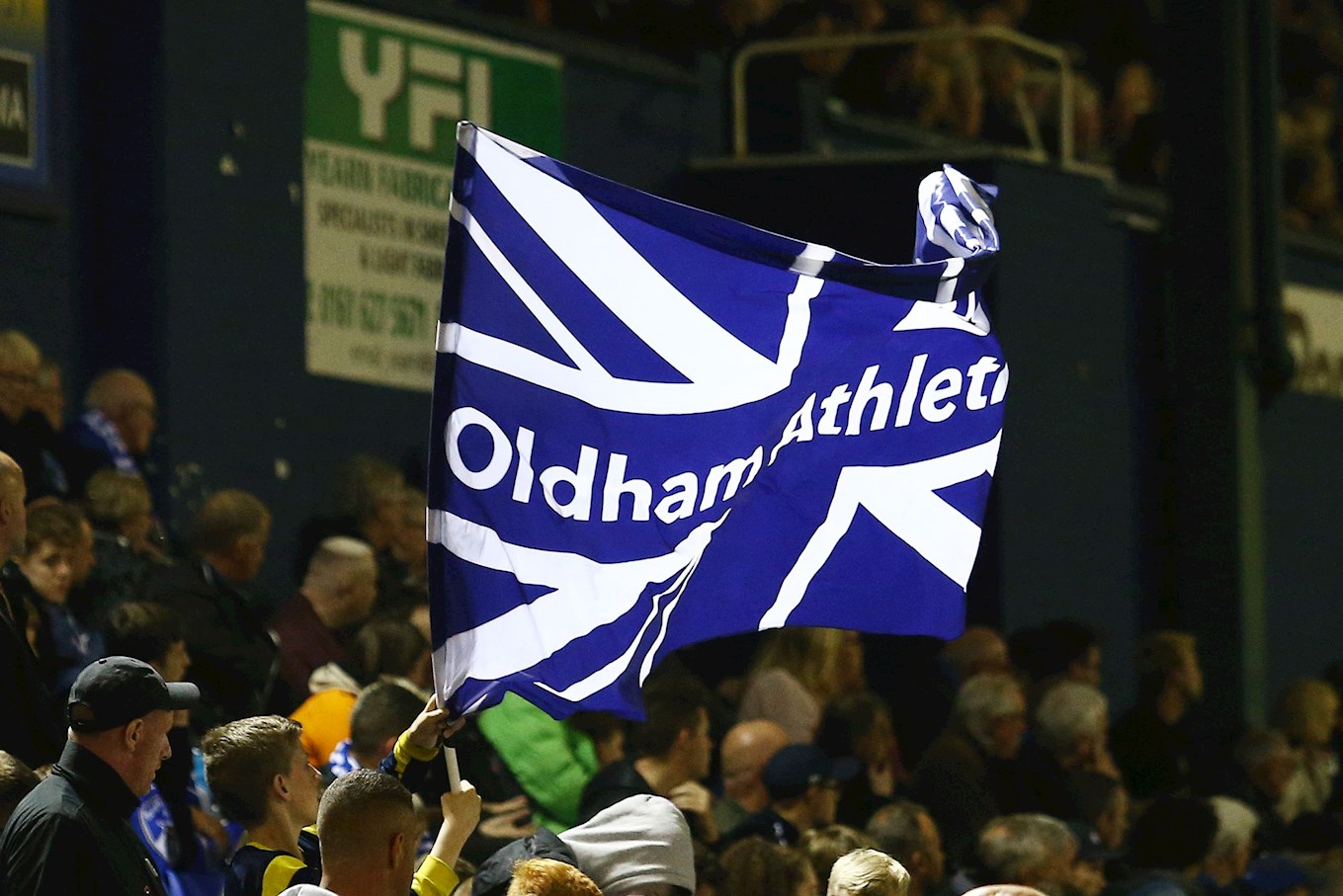 Our hosts on Tuesday have made their own positive start to a season following a relegation. The Latics are 6th in Sky Bet League Two and unbeaten in their last five fixtures after Saturday's 2-1 success against Crawley Town.

Frankie Bunn's side contains a few familiar faces, none more-so than ex-Reds striker Chris O'Grady who joined the club this summer. Spending 18 months at Oakwell between 2013 and 2014, the powerful frontman scored 21 goals for Barnsley before leaving for Brighton.

Jose Baxter, Giles Coke and Ishmael Miller have all performed at higher levels than they currently find themselves at and so the home side will no doubt fancy their chances of pulling off a cup upset at Boundary Park.

Entry is via payment on the turnstile only

Away supporters will be in the Chaddy End.