Former Barnsley FC youth product and a professional for over two decades, Jon Parkin's autobiography is set for release and we will be stocking it in the Reds Superstore.

Barnsley’s very own Jon Parkin is releasing his autobiography and this will be available in the Reds Superstore shortly - we are now taking pre-orders online.

On top of that, Parkin himself will be in the Reds Superstore at an upcoming home match, with a date to be confirmed .

“I maybe didn’t lead the life I should as a footballer, but I’ve enjoyed every minute,” says Parkin.

“I wasn’t quick enough and I tended to stay a season or two wherever I went because as soon as the new manager came in and discovered I wasn't much good, I was moved on. I think I’ve been very lucky to have had the life I’ve had.”

"I'm looking forward to coming to Oakwell, meeting fans and signing copies of the book! I just hope they enjoy reading it as much as I did putting it together." 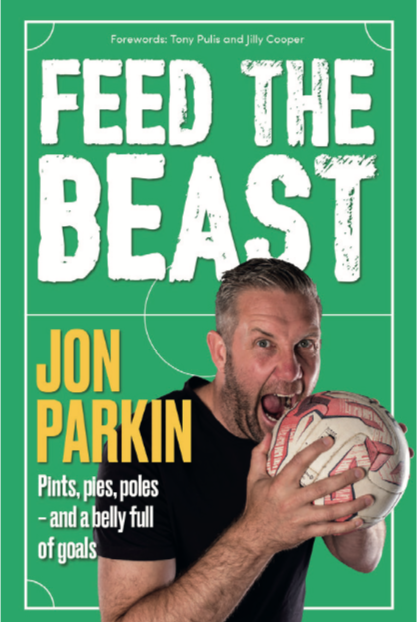 ‘Feed The Beast’ is a tale of a no-nonsense football life, far removed from the razzmatazz of the Premier League. Like a true Yorkshireman, Parkin tells it like it is. The banter, the bust-ups, the belly laughs and the booze. Parkin has worked with many recognisable names and has never been afraid to speak his mind.

He may never have played in the Premier League, but he has played against plenty of big teams. He has always had stick from the opposing fans – but loves it. And he repays that with interest.

This promises to be one of the most colourful, entertaining football books of the year that will appeal to fans all over the country. 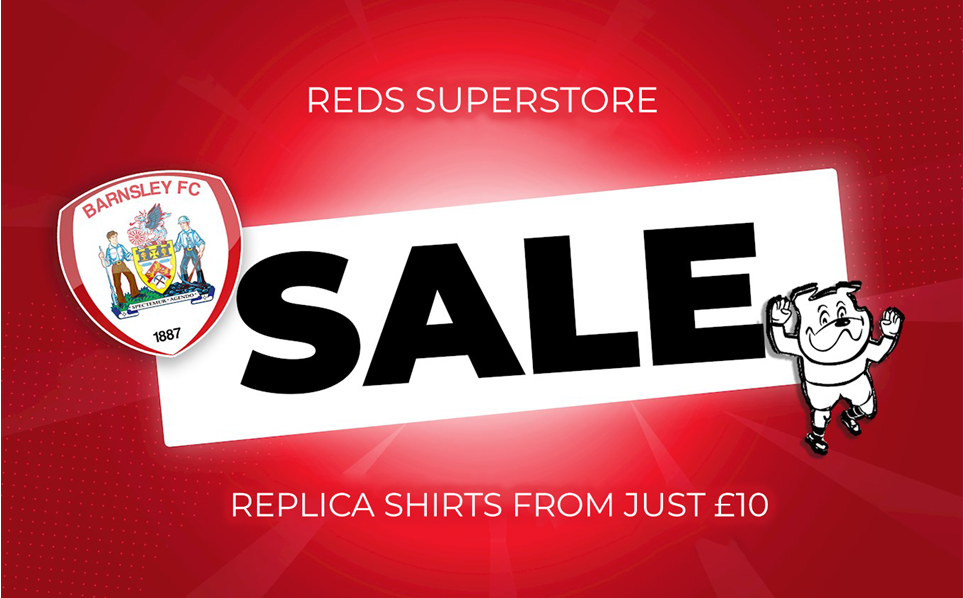 
Pop into the Reds Superstore this month and take advantage of some huge discounts on replica shirts. 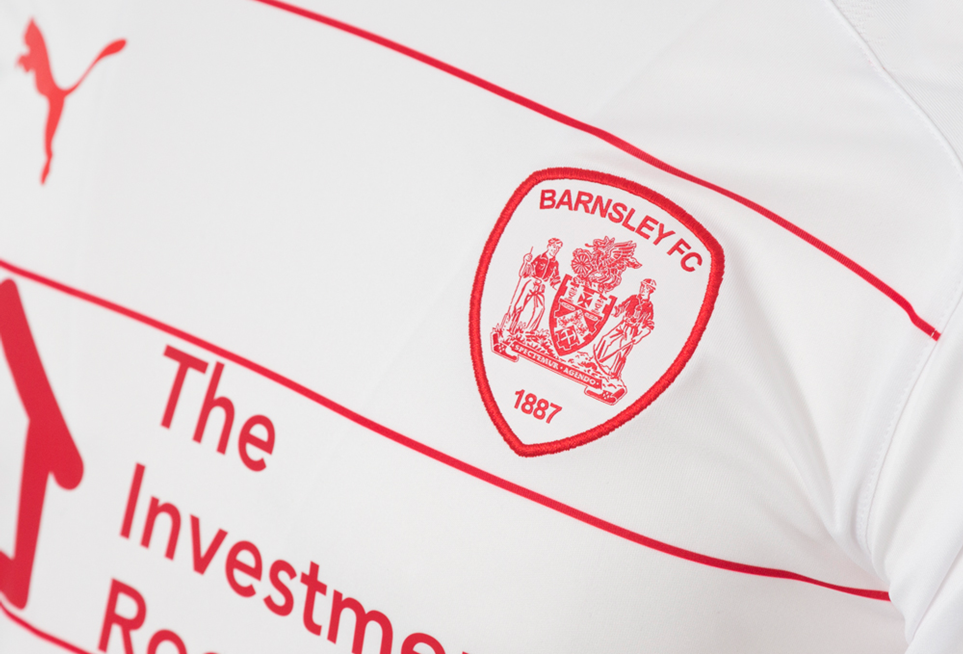 
Take advantage of our huge price drop on 21/22 replica kits! 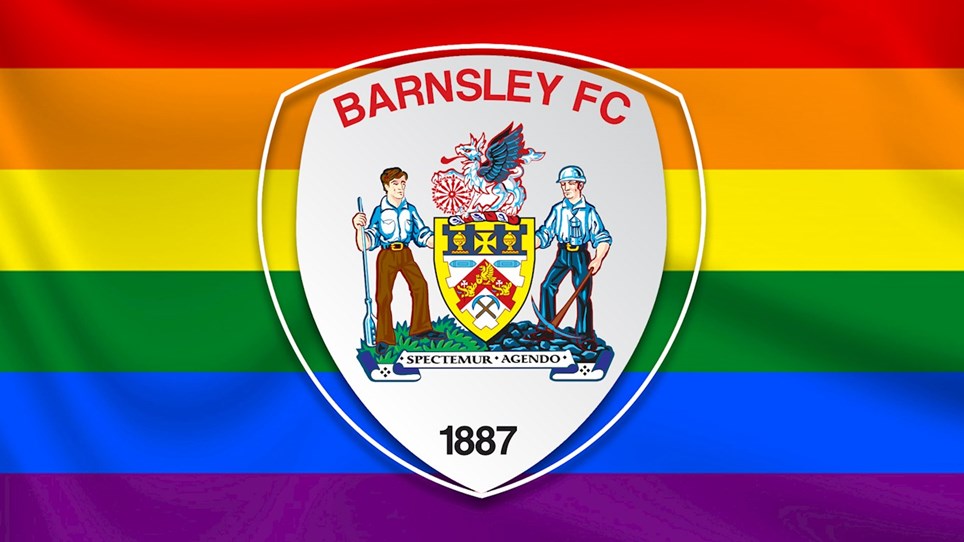 
To celebrate LGBT History Month, the Reds Superstore has got a few special items available to purchase both in store and online.