We caught up with one of the greatest players to pull on a Reds shirt in the modern era, ahead of Saturday's meeting with Coventry City.

Signed by former Middlesbrough teammate and Reds manager at the time, John Hendrie, joining Barnsley in December of 1998 for just under a million pounds, Craig Hignett's impact at Oakwell will never be forgotten.

Today we spoke to the great man about the Reds, his Oakwell Hall Of Fame nomination, Coventry City and tomorrow's match. But the interview began with us asking him what he was doing these days.

"I'm Director of Football at Hartlepool United," he told us.

“The club has been badly managed in the recent past, certainly the last two years. So I got a consortium together, got them involved and we’re slowly but surely turning things around.

“Jeff Stelling is part of it. He’s a really good friend, I climbed Kilimanjaro with him for charity and it went from there really. I can’t speak highly enough of Jeff. He’s been brilliant for the football club.

“He’s always banging the drum, in terms of publicity there can’t be anyone better in football than Jeff is for Hartlepool. Everyone knows Hartlepool because of him I suppose. But he’s a massive fan, he comes to games when he can and he’s put his own money where it matters into the club as well as getting much-needed sponsorship on board.

“We’ve got former Middlesbrough defender Matthew Bates in charge of the first team and he’s done very well. We’ve played 10 games this season and only lost the one game, we’re 4th in the table so things are going well on and off the pitch now.” 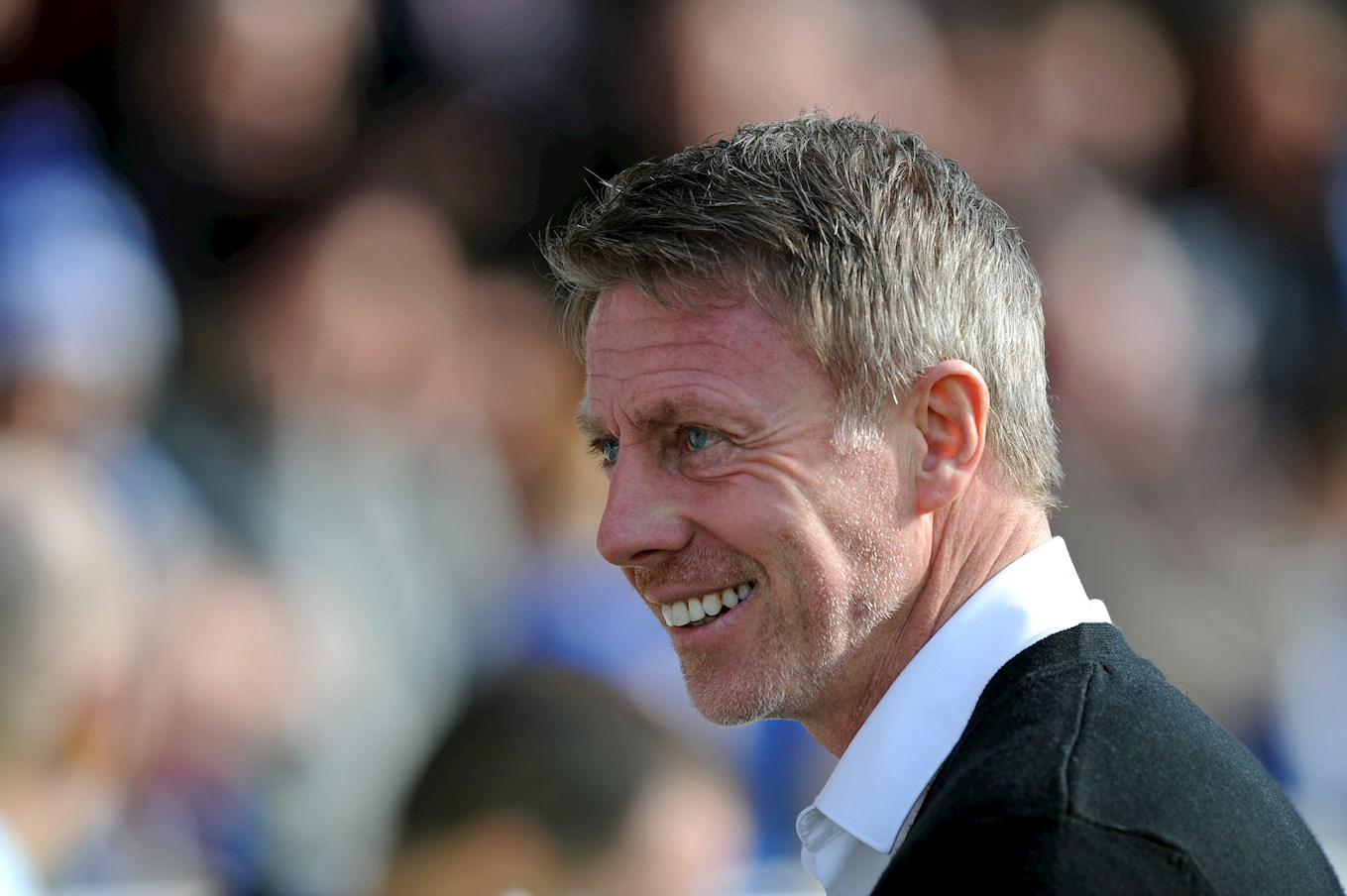 This is not the first spell at Hartlepool for Hignett.

He's been a player, an assistant and a manager at the North East outfit. And it was during his time as manager that he took charge of a side featuring a current Reds player.

Adam Jackson spent part of the 2015/16 season at Victoria Park on loan from Middlesbrough and Hignett is full of praise for the man who then signed for Barnsley the following summer, where he remains today.

Craig explained, saying: “When I took over as manager of the club, ‘Jacko’ was on loan at the club from ‘Boro. In fact I tried to sign him permanently but he went to Barnsley.

“He did absolutely brilliant for me, great young centre half, chipped in with his fair share of goals too. He was so brave, so dedicated, a proper professional was Jacko.

“But he was a real good kid to boot as well. He’s a great lad and I was devastated we didn’t manage to get him here because if we’d have done that I think we’d have had a real chance to do something the season after.

“I’ve noticed he’s not had much of a chance this season yet, but that’s football. If the others ahead of you are performing well, you have to keep working hard and make sure you’re ready when an opportunity arises. And knowing Jacko like I do, I can guarantee he’ll be doing just that.” 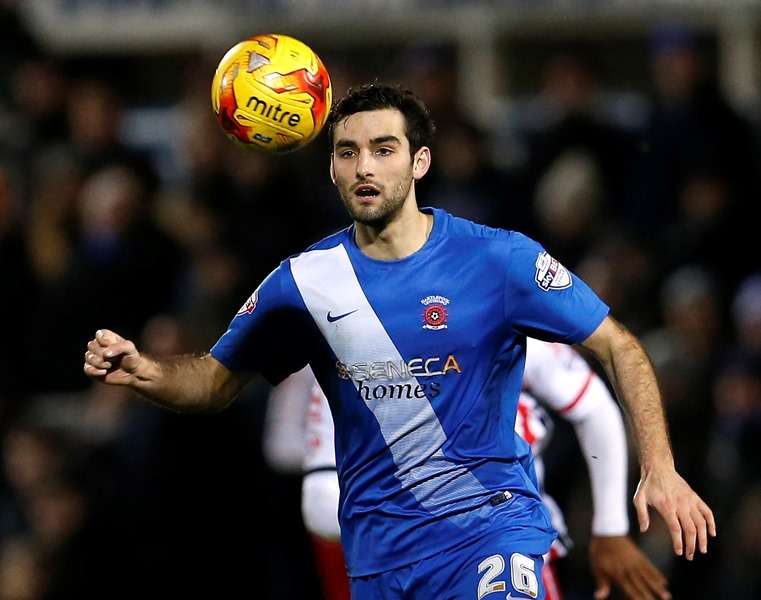 Scoring 35 times for Barnsley in 77 appearances, from midfield, there aren't many players over 131 years with such numbers.

But the Liverpudlian also played for tomorrow's opponents, Coventry City, later in his career.

“I was on-loan at Coventry from Blackburn when Gary McAllister was manager there at the time. And I got on really great with Gary and it was a good time to be at Coventry actually. It was in a decent place at the time, we had some really good players.

“I believe it was the last season at Highfield Road.

“But unfortunately I went and broke my leg against Sheffield United and that cut short my loan spell. Which was a real shame because I think if that hadn’t have happened I’d have ended up signing with Coventry.

Hignett continued, telling us: “It’s been sad to see the recent battles they’re going through with the issues over the stadium and the ownership. But it looks like they’ve turned that corner now. I might be wrong on that, but it does appear that they’ve steadied the ship somehow.

“Mark Robins is a good manager and they’ve some good young footballers in that squad now, so they’ll be trying to get back into the Championship I’m sure. But I reckon Barnsley might have too much for them tomorrow.” 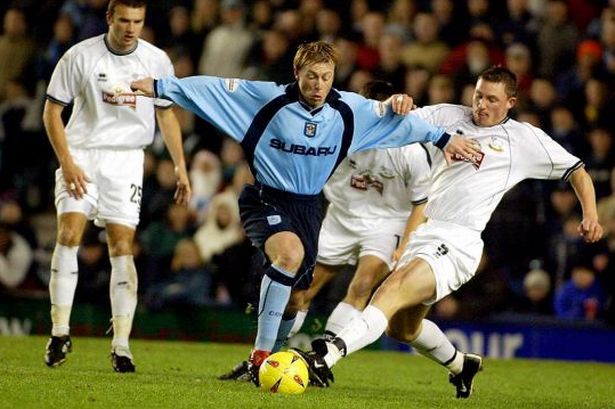 Barnsley are back on the road when they meet Robins' mid-table Sky Blues in league action tomorrow, and as has been pointed out numerous times this week during the build-up, it's been 95 years since a Reds victory at Coventry.

Hignett admits it's a strange piece of information but suggested that statistics and records are there to be broken and mean little to the players who are out there on the pitch at the time.

“It’s an horrific stat, it’s pretty bizarre really to think for nearly 100 years they’ve not managed one win. Not even a flukey result! But they genuinely shouldn’t mean a thing when a new game kicks off.

“My guess is that the way the new staff at Barnsley are, they’ll be itching to change that tomorrow. I get the impression they mean business.

“It’s been a strange few years for the club with it losing so much of its identity in a way. Hecky (former Head Coach Paul Heckingbottom) was part of the club’s fabric really. But even more than that, losing Patrick Cryne and Norman Rimmington so close together, huge parts of Barnsley Football Club, I think it’s been tough for the club and those working there and of course for the fans.

“But as I say, looking at the results, the games and hearing what I hear, it all seems really positive and you have to say fair play because there’s been a lot of good stuff said about the club again and how it’s been run, on and off the pitch.” 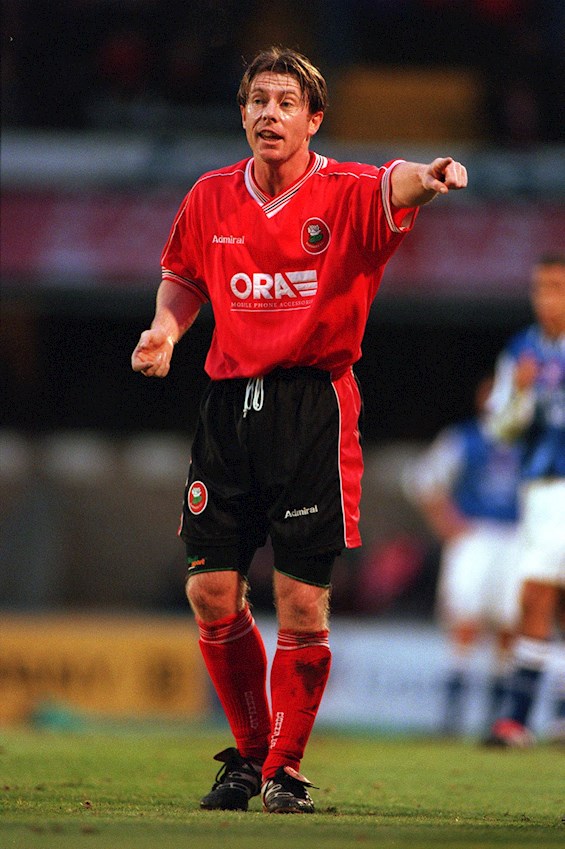 In just under a month's time, Craig Hignett will be back at Oakwell, attending the inaugural Oakwell Hall Of Fame awards ceremony.

His 18 months at the club was so outstanding that he was chosen by the shortlist panel as one of the 24 Reds legends to be nominated for possible induction.

As you'd expect, Hignett is full of pride, truly humbled but admitted that Barnsley FC probably saved his career, and so it should be he thanking the fans!

He told us: “I was only there for such a short spell when you think about it. So to be in such esteemed company like that, it’s just a real sense of pride. I haven’t heard a bad word said about me by anyone connected to the Reds. Not one. And so believe me, the club means so much to me in so many ways.

“I’ve told people this in the past, and it’s spot on, but going to Barnsley saved me. I wasn’t in a good place let’s just say that, but as soon as I arrived at Oakwell, I made my debut in that 7-1 game against Huddersfield and it just felt right.

“It felt like home. My only regret is having to leave. Make no mistake, had we beaten Ipswich that day at Wembley, I’d have been playing for Barnsley in the Premier League, as would others. That was a real tale of fine margins was that period.

“But it’s a real honour to think I’ve made a lasting impact on the club and I can’t wait for the Hall Of Fame evening, so thank you to each and every fan who thinks I deserve to be seen as one of their favourites. It means so much to me.” 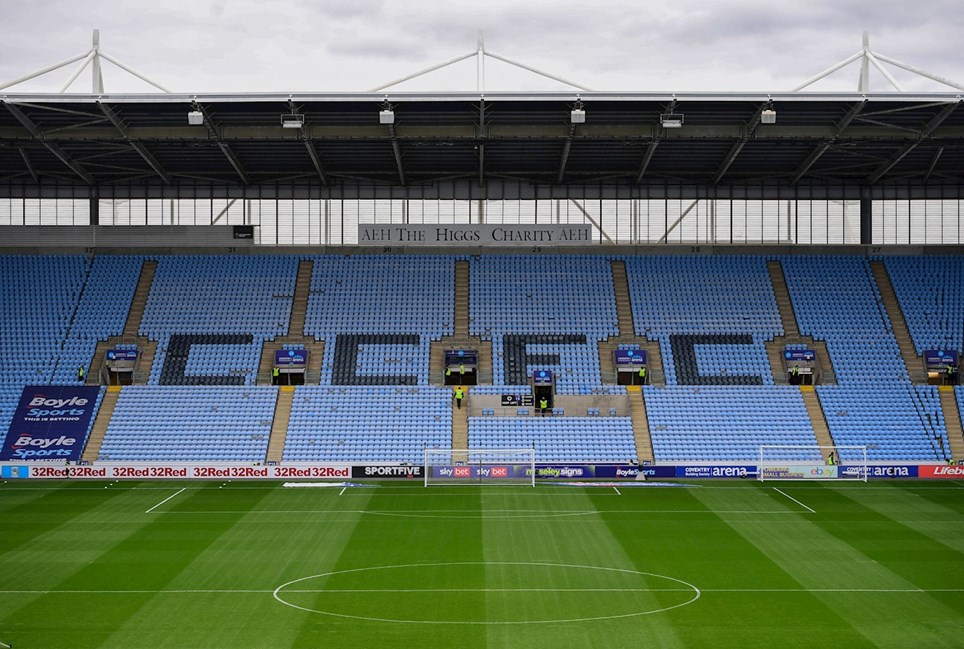