Reds full-back recognised for his outstanding contribution throughout the first month of the 2018/19 season.

The nominees have been revealed for August's Sky Bet League One Player of the Month award and we are pleased to announce that Dimitri Cavaré's efforts have been highlighted, as he's one of four nominees for the prestigious monthly honour.

A dynamic month at both ends of the pitch for Barnsley’s French right-back. Used his physical strength to help preserve four clean sheets, drove forward to serve up four assists and topped it off with a goal to savour against Scunthorpe.

What an impact he has made at London Road. Six goals and three assists as he helped propel Posh to the top of League One. Commanding in the air, skilful on the floor, the on-loan Scot has formed an instant partnership with Matt Godden.

New to English football, the summer signing from Derry harried and hustled his way to three goals and an assist. Driving inside, he didn’t give Blackpool defenders a moment’s peace with both goals in the win at Bloomfield Road.

Scoring the last-minute opening day winner against Charlton set the tone for both the Sunderland youth product and his team. Persistent and determined, the young American will chase everything and also has four assists to his name.

ALL WINNERS WILL BE ANNOUNCED ON FRIDAY 7 SEPTEMBER 2018 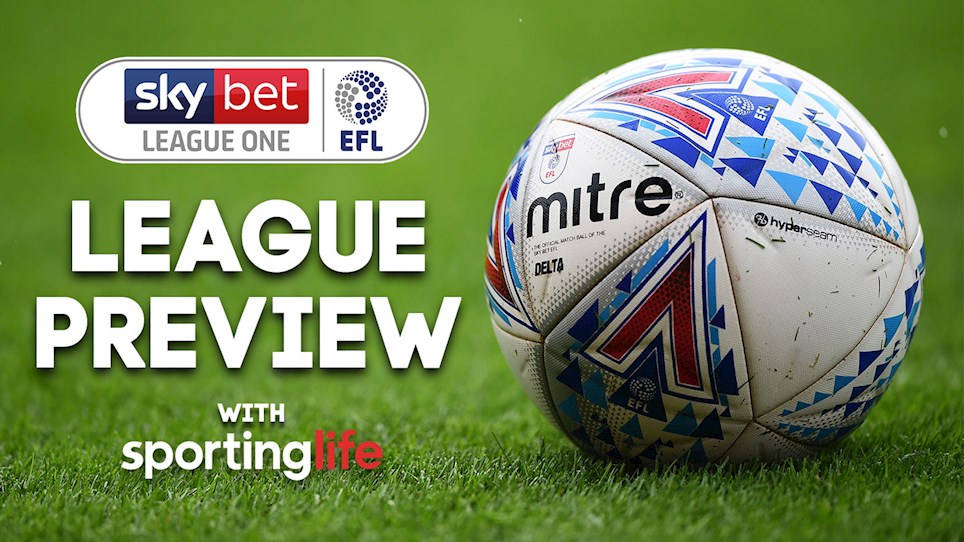 
It’s set to be another exciting weekend in Sky Bet League One. Sporting Life’s Tom Carnduff previews the upcoming action. 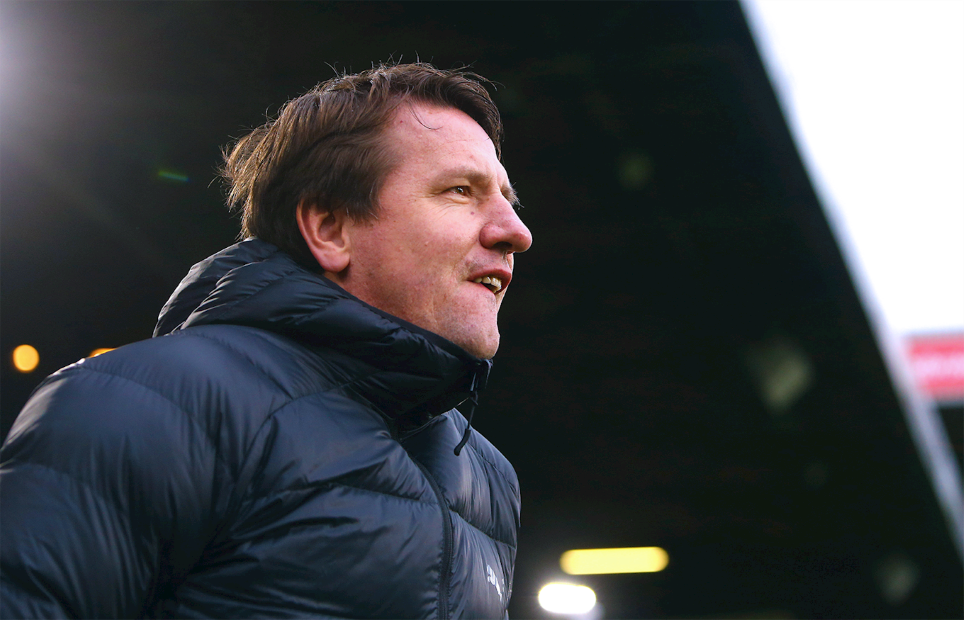 Daniel Stendel nominated for Manager of the Month award!


The Reds' Head Coach is in contention to win the prestigious award after a terrific December for his side.