In build-up to the Barnsley FC Beer Fest, we plan on bringing you closer to the attending Brewers whilst highlighting their specialities and must haves! But for now, we’re pleased to introduce the five attending brewers on September 15th;

Born and Bred in Wombwell, Acorn Brewery will be present at the Barnsley FC Beer Fesitval. As well as the six core beers, Acorn have also brewed over 125 single hopped IPA’s, never using the same hop twice.

Barnsley Gold – This award winning beer has good bitterness levels, with a fresh citrus and hop aroma. A hoppy flavour throughout with a well hopped clean, dry finish. A CAMRA Champion beer of Britain Finalist in 2004.

If the Jolly Boys’ Brewery were a person, they’d be the most reliable in the world. They’d be someone who reacts well to changing times, whilst being the first to get a round in.

They simply let their beer do the talking.

Golden Best – A winning golden ale for the discerning and sophisticated drinker. Brewed with Pennine water a fine Maris Otter malt and flavoured with a rich cocktail of hops, this golden ale has a refreshing light feel, robust taste and an extra kick of strength not always associated with golden ales.

Jolly Collier Porter – Brewed in the once vibrant Yorkshire Coalfields, this dark ale is a tribute to the colliers of the U.K. and beyond. A truly heady mix of malts, including crystal, black and chocolate gives this Porter a robust flavour with a smooth finishing aftertaste.

All of the beers produced at Ossett Brewery are ‘true brews’, each with their own distinct recipe. Many of their original beers still feature as part of the core range including Pale Gold, Silver King and Excelsior.

The brewery is located within the town of Osset, where they are one of the major local employers. They truly value customers, old and new whilst always focussing on providing quality real ale.

Excelsior - Despite its formidable strength, Excelsior is many people’s favourite tipple. A classic pale ale, brewed from British pale malt and American Cascade hops this is the perfect drinking experience! Smooth, fruity and full-bodied, but with a deceptive bitterness to complement the high alcohol content this is a deliciously easy-drinking beer. Refreshing citrus hop aromas complete the sensory pleasure.

Using the finest ingredients, good old Yorkshire water and time, Two Roses consistently brew excellence. Based in Darton, the first beer produced at Two Roses was First Edition and that has been a trademark ever since.

Be sure to call in at their stall next month.

Auckand - The 4% South Pacific Pale Ale is a heady mix of quality New Zealand hops including one of our favourites, Nelson Sauvin, giving citrus notes.

Their initial focus was on a range of cask beers that used traditional recipes but provided a modern twist through the use of a wide range of hops, malts and the innovation and passion of the brewing team.

After winning a succession of awards (over 350 national and international awards) a new, state of the art, brewery and bottling line was opened at Bakewell in September 2009 to meet with demand and increase our range of beers.

Jaipur - A citrus dominated India Pale Ale, its immediate impression is soft and smooth yet builds to a crescendo of massive hoppiness accentuated by honey. An enduring, bitter finish.

Crackendale - Crackendale explodes with a fantastic tropical fruit aroma, giving way to guava and ripe citrus which burst through on the palate with a beautiful bitter and sweet balance. 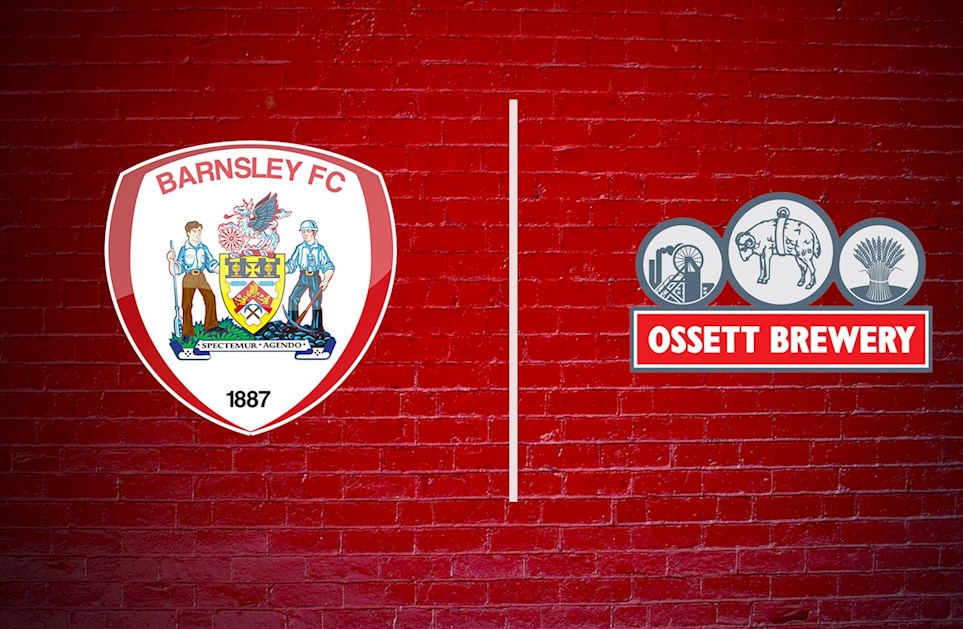 
Ossett Brewery are extremely proud of what they do and are hoping Beer Fest attendees will share their passion for their meticulously crafted beers. 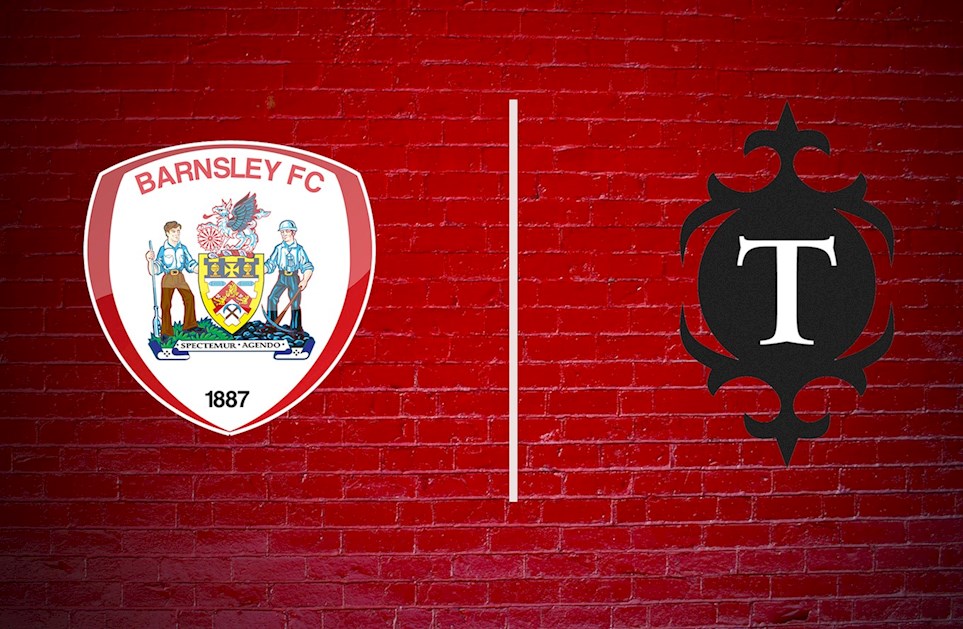 
A hit with South Yorkshire locals, Thornbridge Brewery have won over 350 national and international awards for their ales since 2005. 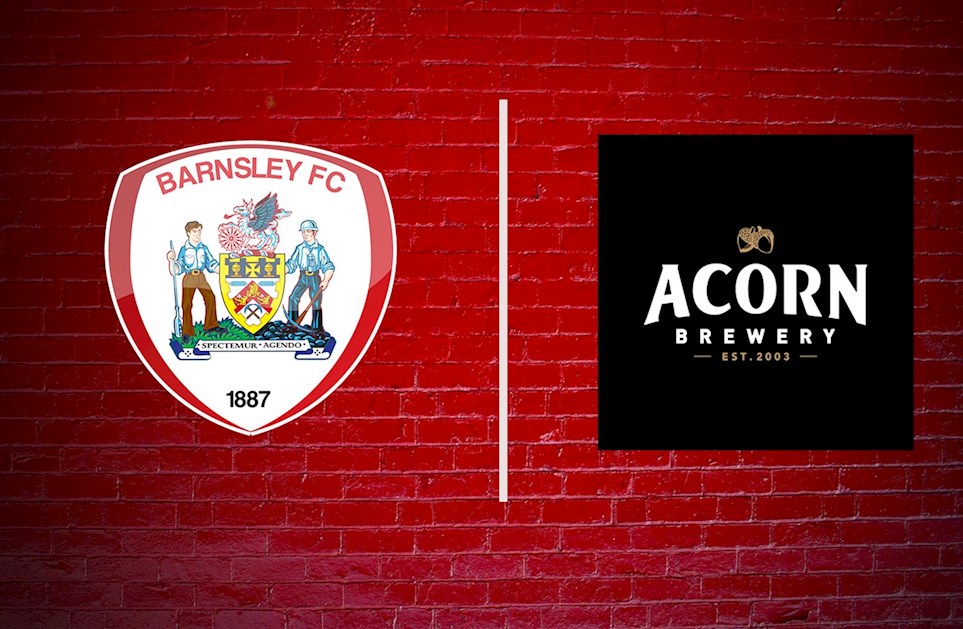 
A familiar taste to many Reds fans, Acorn Brewery will be at this weekend’s Beer Fest. 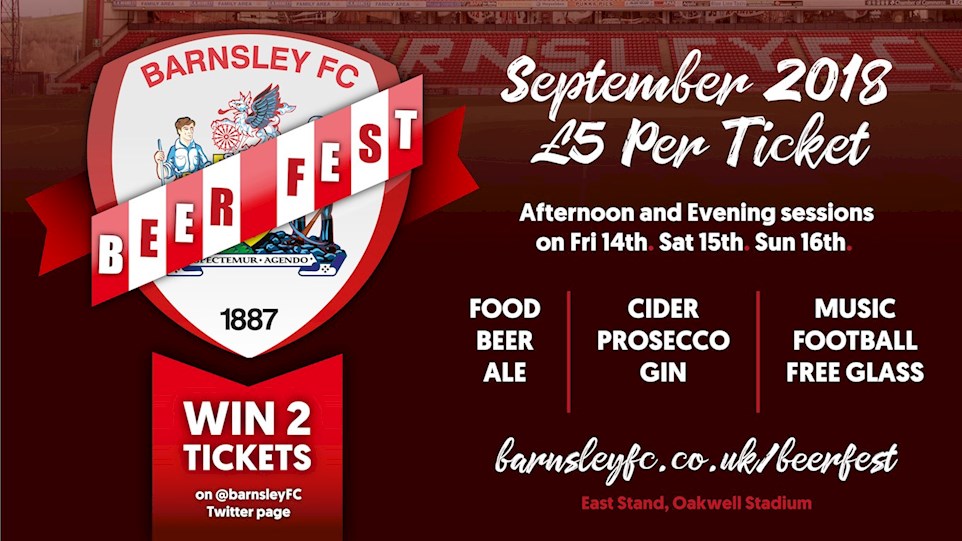 
Not in to real ale? Don’t worry, there’s plenty of other things to choose from.