It has been a frustrating first month at Barnsley for Cauley Woodrow, who has been hampered by a niggling muscle injury since his arrival from Fulham this summer.

However, the Reds’ striker is working tirelessly to ensure he makes a swift and full recovery, and can’t wait to pull on a Barnsley shirt for the first time.

“It’s the first muscle injury I’ve ever had, so it’s just typical that it should come now when I’ve signed for a new club,” said Woodrow. “But, it’s annoying and it’s come at an annoying time because I just wanted to hit the ground running, but it’s happened and I’ve just got to focus on getting myself fit and getting myself back playing.

“There’s a lot going on behind the scenes with the medical team. I’m in all the time doing double sessions, I’m out on the grass doing running but I have to be careful with how much I’m doing because I had a little setback a few weeks ago where I could feel it still and it wasn’t quite right.” 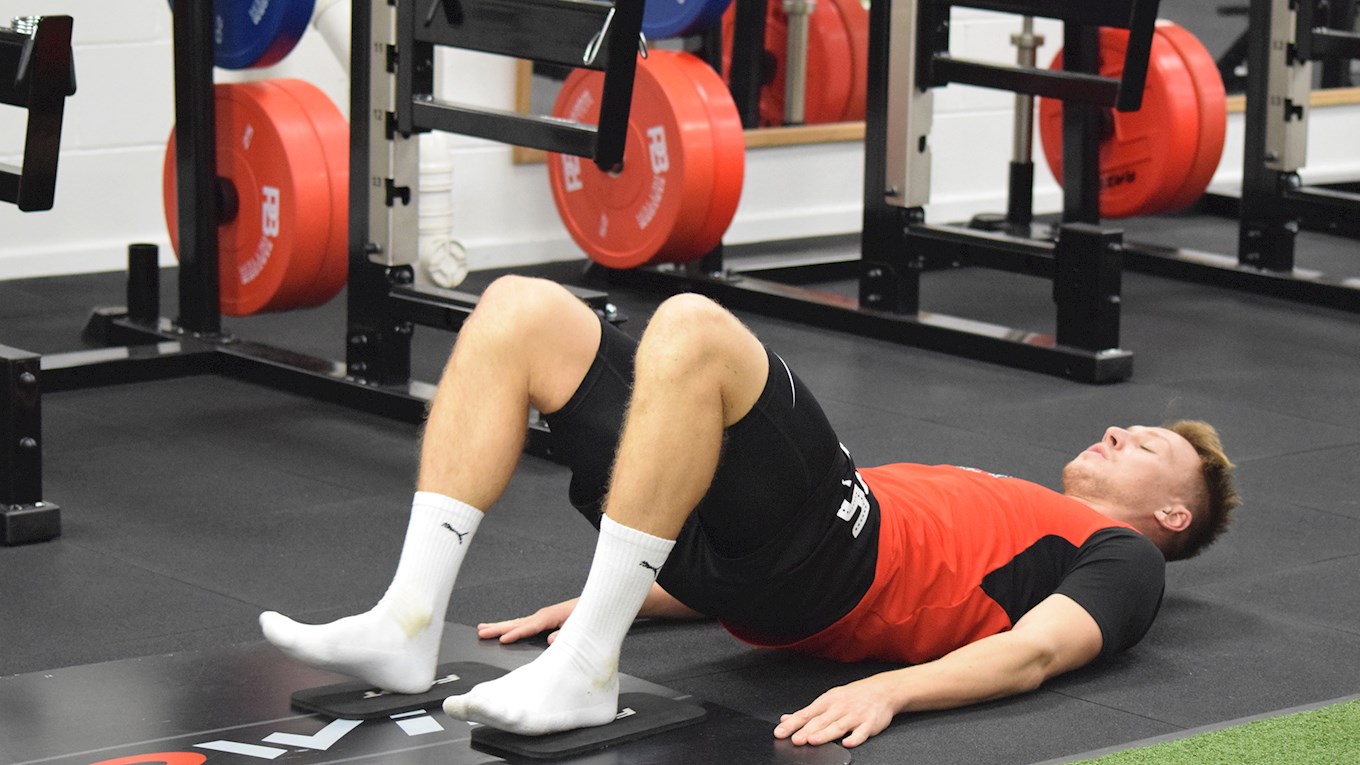 Woodrow has primarily been working on strength and conditioning to ensure there are no more delays in his recovery, and has already notched up several hours in the Oakwell gym.

The 23-year-old is aiming to be in peak physical condition in order to help fire the team to success upon his return, but is wary of rushing back and risking potential further damage.

“With muscle injuries, you have to be careful not to rush them because if you get it wrong it’ll go again and I don’t want that,” continued Woodrow. “I’ve been doing a lot of work in the gym – strength work to make it stronger, hopefully, and just to try and keep my fitness up so when I do come back it makes it easier.

“I’ve been doing boxing and upper body work, running out on the grass and I’ve been on the Wattbike, but you’re limited to what you can do. The last week or so, as I’ve progressed, I’ve been outside doing a lot of running, fitness work and ball work, too, to hopefully get me ready for training.” 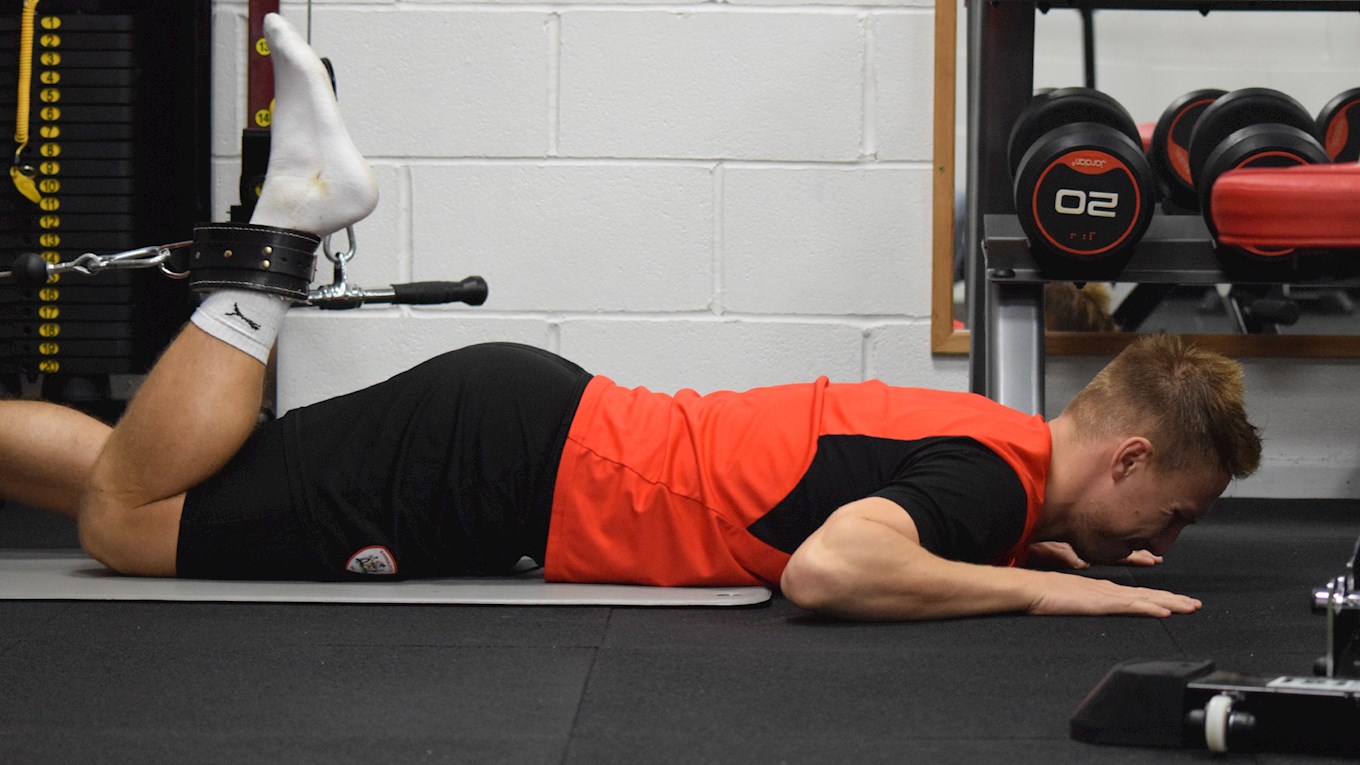 Despite a less than ideal start to his Oakwell career, the former England youth international has adapted well to life in South Yorkshire and has built strong relationships with the players and coaching staff.

Woodrow is in constant communication with Head Coach Daniel Stendel, who is eager to see his new signing in action in the near future.

“I’ve settled in well and I really like all of the lads, coaching staff and everyone behind the scenes,” said the Reds’ forward. “We have meetings all the time – team meetings before and after matches – the gaffer takes the meetings and I’m always in them.

“He’s spoken to me a few times, one on one, and gives me a little joke to ask me when I’ll be fit, but it’s good and I enjoy working with him.” 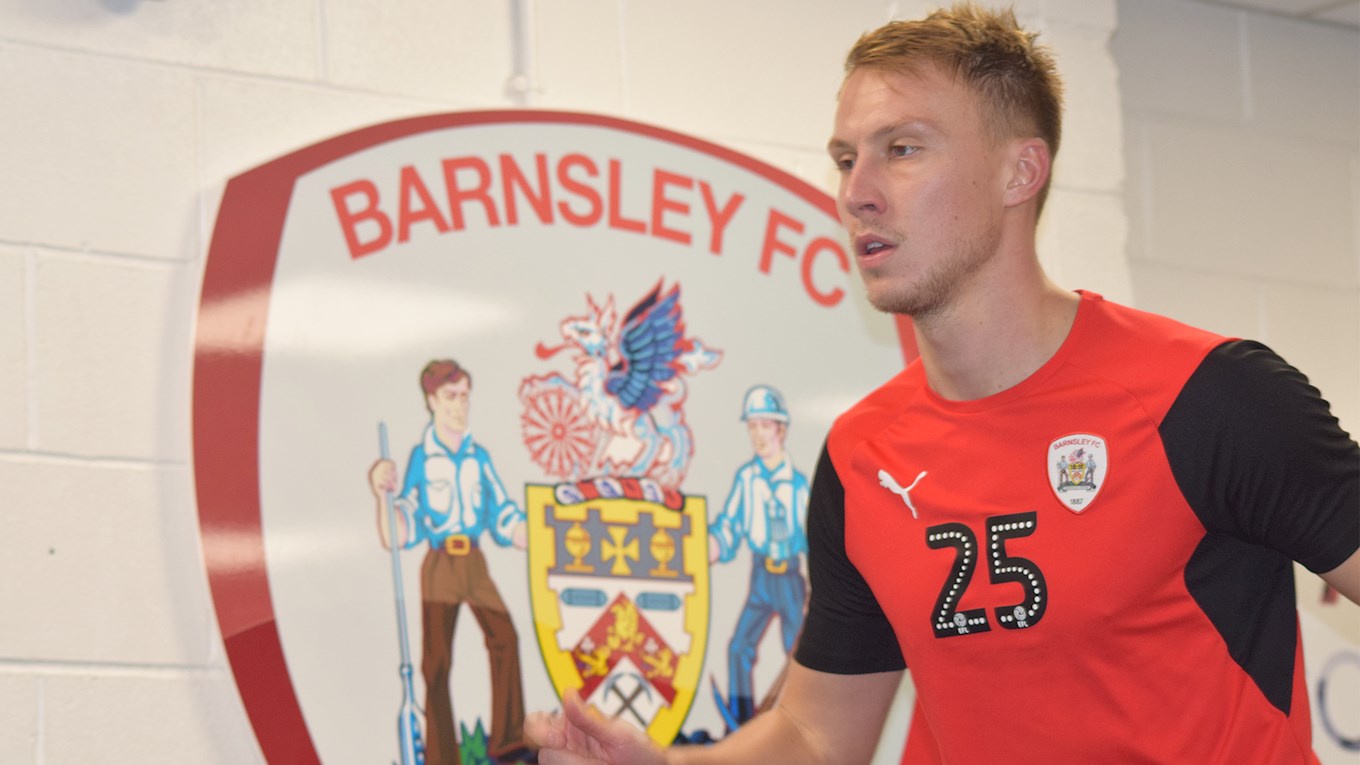 In the meantime, Woodrow has watched his teammates from the side lines as they have made an impressive start to their Sky Bet League One campaign.

Barnsley have accumulated 19 points from their opening ten games and have lost just once as they look to make an immediate return to the Championship.

“I think we’ve been doing well, obviously it’s still early days, but we’ve been doing well,” insisted Woodrow. “It was a bit disappointing on Tuesday night against Plymouth; we thought we should have won the game but it’s now a big game for the lads on Saturday and hopefully we can get a result.

“We’ve all seen that, at times, teams can’t deal with us so we need to keep producing that throughout the 90 minutes because on our day we can beat anyone.” 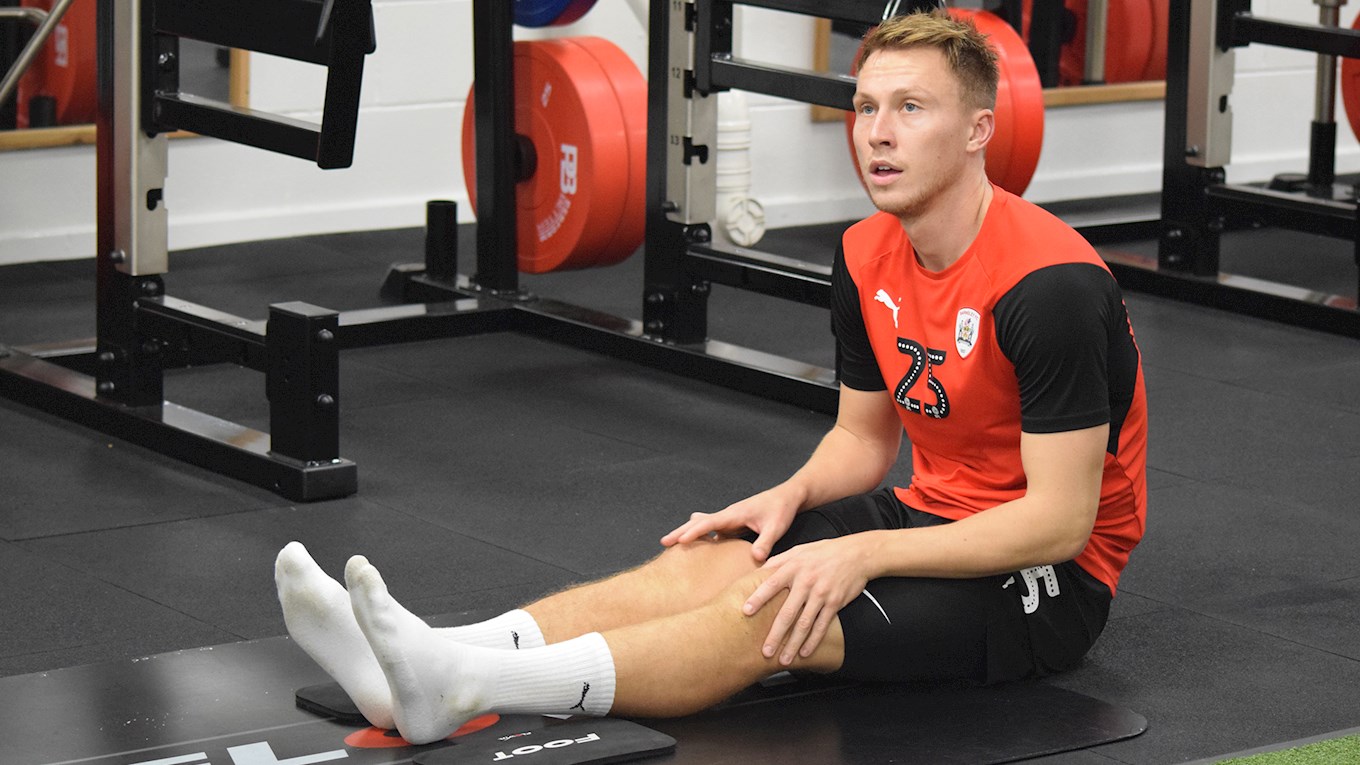 Woodrow has received several messages of support from the Barnsley faithful on social media as fans have wished him well in his recovery.

The striker has been overwhelmed by the posts he has read, and is grateful for the encouragement and determined to come back stronger than ever.

“The fans have been asking me on Instagram and Twitter when I’m going to be fit,” admitted Woodrow. “Obviously, I haven’t said a lot, but it’s nice that they want me to get fit and be out playing as much as I do, so I want them to know that I’m working really hard to get myself fit. Hopefully, when I am ready, I can perform well.

“I don’t have any tallies or goals; our main focus as a team is to get promoted and get back in the Championship. For me, I just want to play well for the team, score goals and just do what I can.”