The Reds welcome The Gas to Oakwell on Saturday 27th October for a 3pm kick off in Sky Bet League One and here's your big match preview!

Barnsley will be looking to bounce back from Tuesday night's reverse at Shrewsbury when they host Bristol Rovers on home soil this weekend.

The Reds' second successive defeat on the road was a shock result on the evening, and the early injury to Kenny Dougall compounded matters.

However, Daniel Stendel's side remain unbeaten at Oakwell and will see this upcoming fixture as a huge opportunity to get their fortunes back on track when the Pirates make the journey north on Saturday. 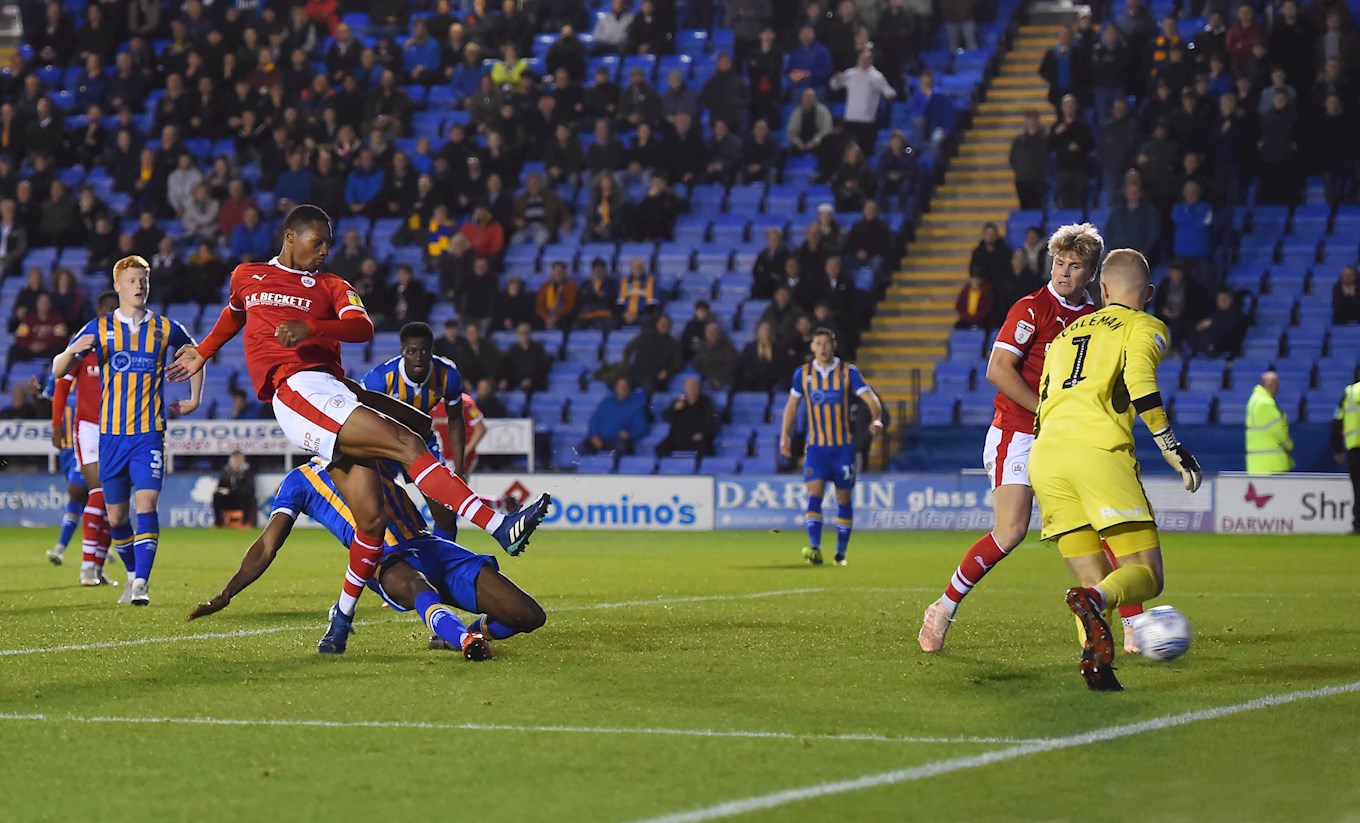 The injury to Dougall will see him sidelined for quite a while, with early projections that he could be out until December following a nasty challenge picked up against The Shrews.

It's better news on the injury front with Cauley Woodrow, Lloyd Isgrove and Zeki Fryers getting more time back in on the training ground following their respective layoffs.

There's a welcome return to contention for Dani Pinillos too after he sat out the defeat at Shrewsbury due to suspension.

It was a frustrating evening in midweek and Stendel, when facing the press in the build-up to the Bristol Rovers game this weekend he spoke about the Reds needing to remain calm following recent adversity and discussed where he believed his side had gone wrong.

Goal scorer on the night in the Reds' 3-1 loss, Ethan Pinnock also spoke to the assembled media this week. The centre half spoke about his first strike of the season whilst assuring supporters that the squad will react in the best possible manner at Oakwell this weekend.

Our visitors on Saturday come on the back of a victory in midweek. The Gas defeated AFC Wimbledon 2-0 at the Memorial Stadium thanks to an own goal and an Ed Upson strike.

Rovers had previously gone five league games without getting on the score sheet.

Their defensive record is much better, however. Only Blackpool (9) have conceded less goals than Bristol Rovers (11) in Sky Bet League One so far this season. 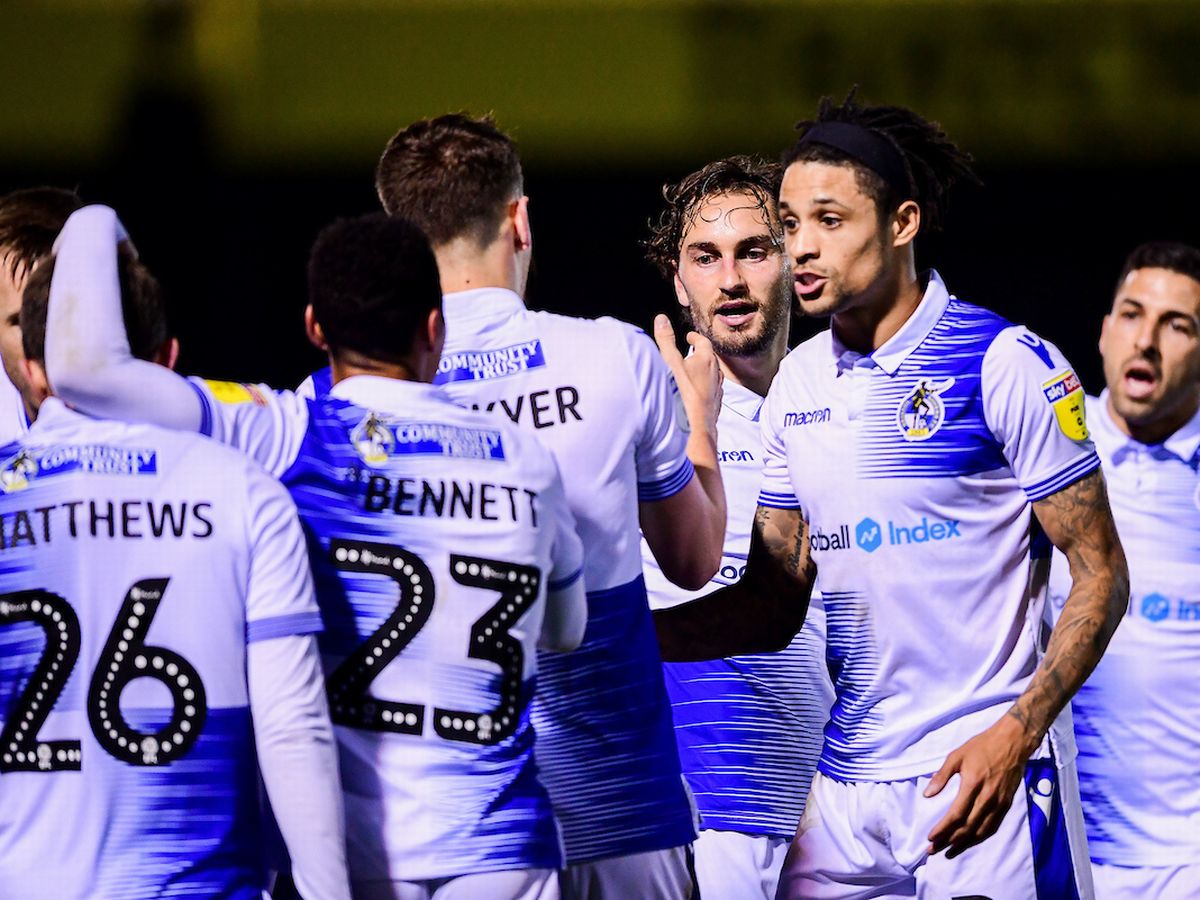 They head to South Yorkshire looking for their second away win of the campaign. You have to go back to mid-August for the last time they won on the road - a 2-1 victory over Wycombe Wanderers.

Darrell Clarke has been in charge of The Gas since 2014 and has been successful so far, with consecutive promotions from the Conference and then League Two between 2014 and 2016.

A lower league winger before moving into management, Clarke was promoted as a player with Hartlepool United in 2003 and had a terrific spell with hometown club Mansfield Town prior to that.

He needs to keep getting more three-point performances from his current side if they're to improve on their present standing of 19th in the division. 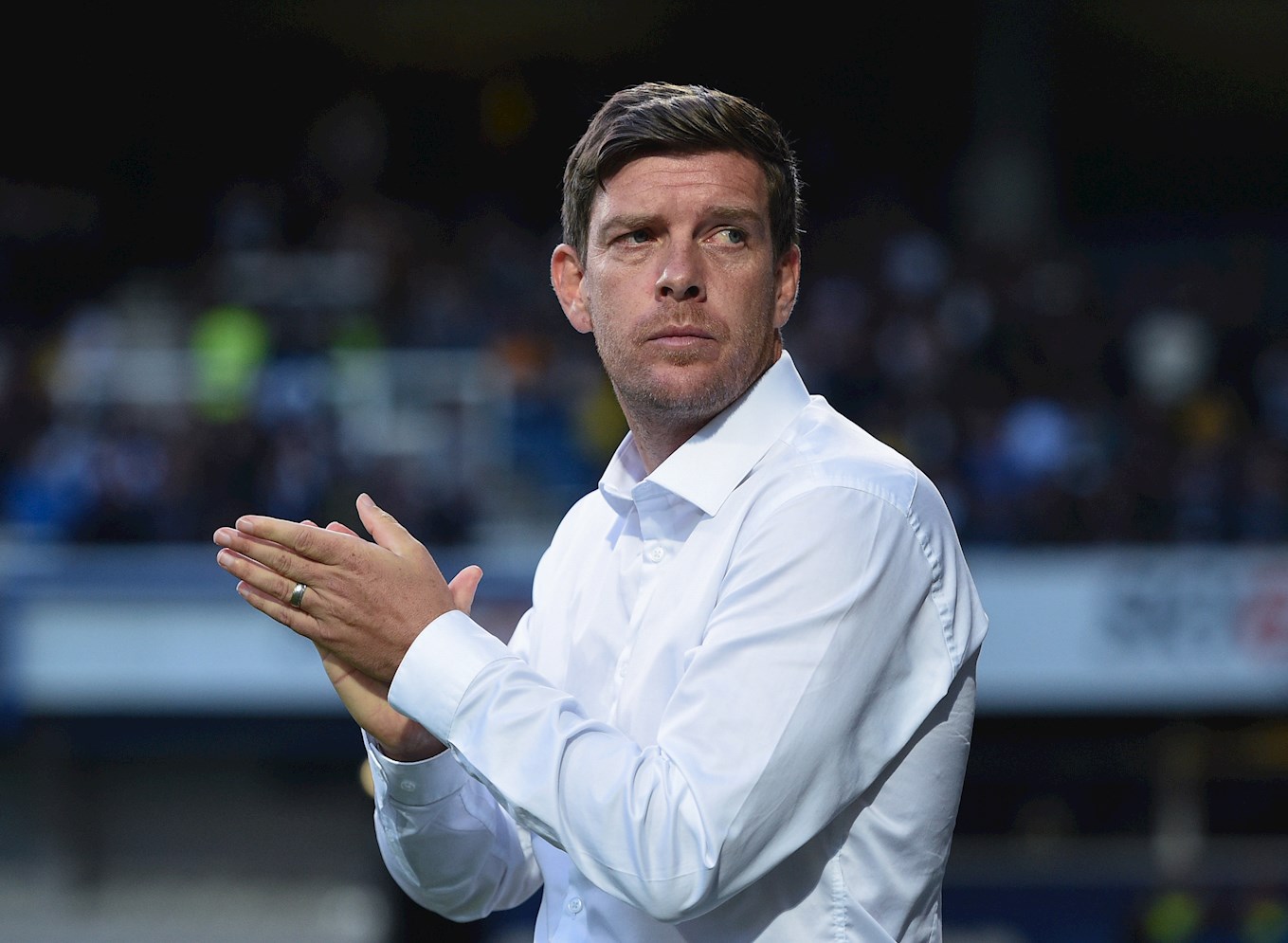 You've to go back just short of 20 years for the last meeting between the Reds and Saturday's opponents. That was an FA Cup meeting at Oakwell, a 4-1 victory for Barnsley with Craig Hignett grabbing a hat-trick and Bruce Dyer adding a fourth, with Jason Roberts' consolation proving little comfort for the Gas. 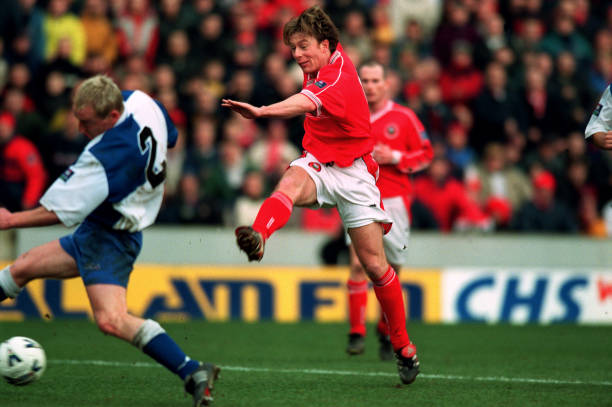 For those unable to attend the fixture at Oakwell this Saturday, we will have LIVE commentary for subscribers to iFollow Barnsley. Follow the link below to sign up today and never miss a minute of the action!