Barnsley head to Cambridgeshire on Saturday for a 3pm kick off in Sky Bet League One, against in-form hosts, Peterborough United.

Off the back of our midweek draw against Plymouth Argyle at Oakwell, the Reds find themselves sixth in the table, five pints off our hosts but with a game in hand on Steve Evans’ side.

The Posh have had a fantastic start to their season and sit second in Sky Bet League One and are just three points off top of the table Portsmouth. 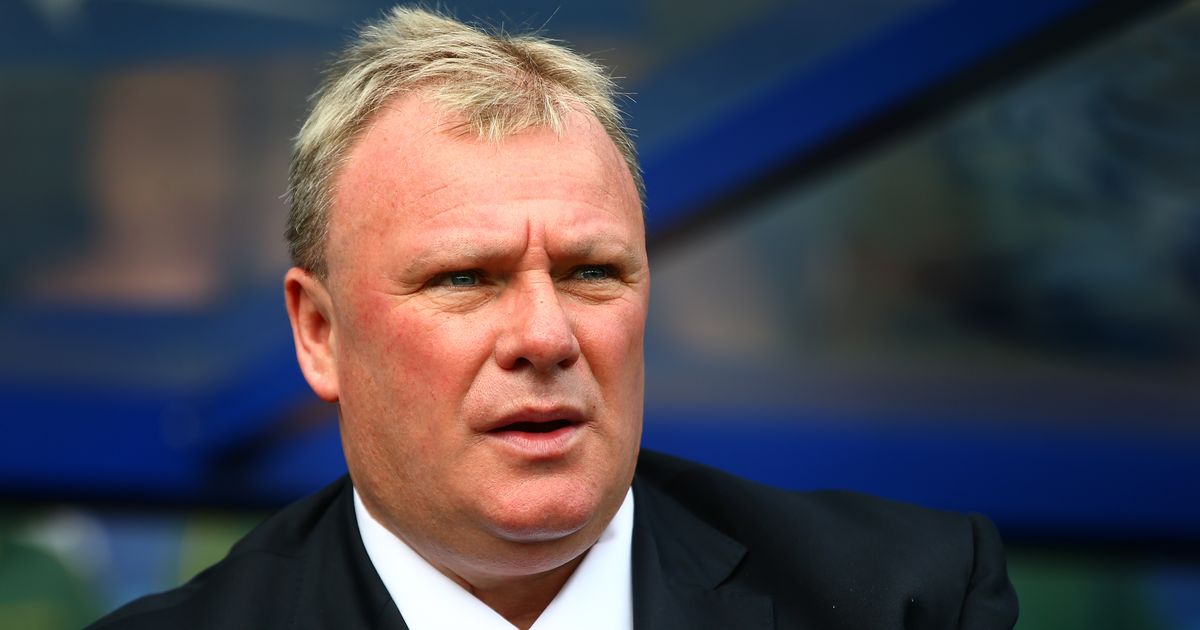 Posh manager, Steve Evans, has been in charge of the club since February 27th this year following his departure from Mansfield Town. The Scotsman guided Peterborough to 9th in Sky Bet League One last season, and will be targeting promotion this time round.

With this being Evans’ first full season in charge at the London Road Stadium, the experienced manager gave his squad a complete overhaul in the summer. With no fewer than 18 players arriving through the summer transfer window, Evans has moulded a squad to suit his unique style of play. 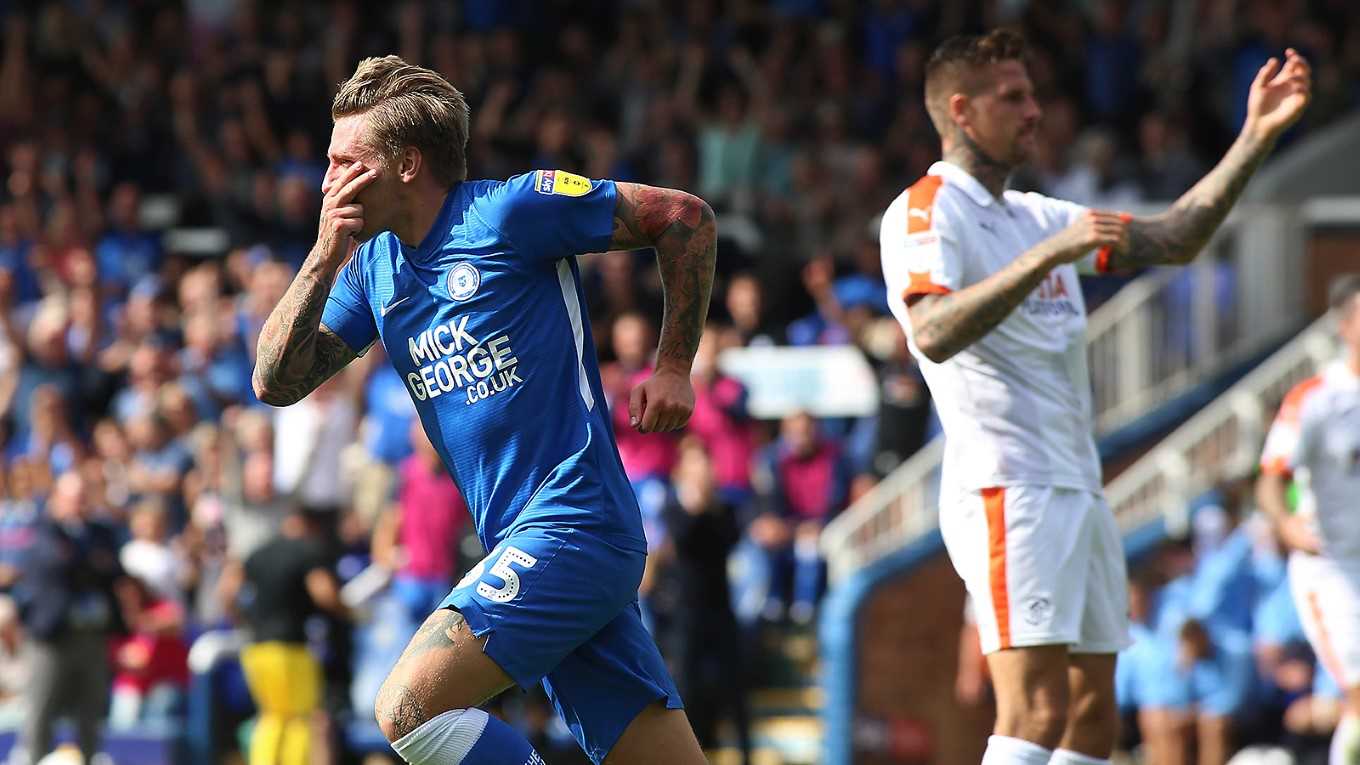 His most notable signings have been the likes of Jason Cummings who has scored six goals this season to propel Posh up the table. The former Hibernian striker joined on-loan from Nottingham Forest.

With the huge overhaul working very well so far, it appears Evans has built a squad that can help Peterborough mount a serious challenge for promotion to the Sky Bet Championship. 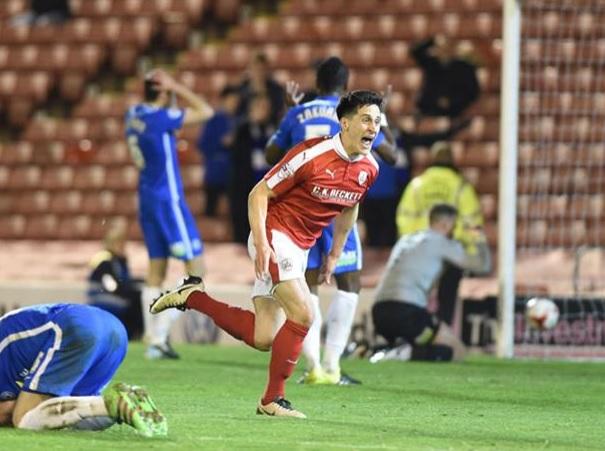 The last time the two sides met was during the Reds’ promotion campaign in April 2016. George Williams’ 90th minute goal secured a vital three points for Barnsley as they looked to secure their playoff status.

With both sides challenging at the top of Sky Bet League One, this fixture has the makings of being a mouth-watering clash. Having drawn in midweek, both sides will be seeking three points to keep their promotion push back on track.

Backed by yet another sellout away crowd at the ABAX Stadium this weekend, Reds supporters unable to make the big match can subscribe to iFollow Barnsley where the game will be covered in full by our matchday team. To login or for further information on the service, click on the link below!


Ahead of our clash with Peterborough United, Devante Cole addressed the local press.