Ahead of Saturday's Sky Bet League One trip to Charlton Athletic, we caught up with a man who played for both sides.

In a Reds career that spanned six years, midfielder Brendan O'Connell made 272 appearances for the club between 1990 and 1996.

A tireless, hard-working, box-to-box operator, O'Connell would fire in 40 goals in that period and become something of a cult hero amongst the Reds fanbase. 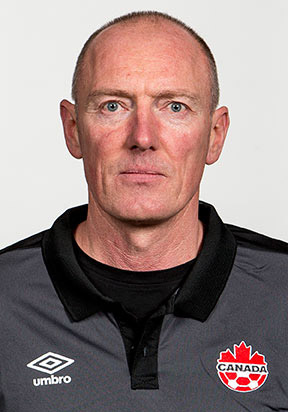 Ahead of Saturday's visit to The Valley, where Daniel Stendel's side take on Charlton, the club who Brendan later joined, we spoke to the Lambeth-born midfield man about the past, Saturday's big game and found out what he's currently doing since retiring from the game.

"Or 'soccer' as they call it over here! I'm in Canada and I'm Head Coach of the University of Calgary as well as Technical Director of the Blizzard Boys club.

"I've been over here for years now and I really enjoy what I do, although it has its ups and its downs of course."

One of the strange things to note when looking back upon O'Connell's career is the fact that he left the club in the summer of '96, so missed out on the Reds' historic promotion to the Premier League season.

We asked Brendan if that was something he regretted, not experiencing that.

He explained: "I actually didn't want to leave the club and was disappointed that they let my contract run out. But that's football. And then they reached promotion and I was so happy for the players that worked so hard to get there.

"We'd been close a couple of years before that, we had a great group of players in the nineties.

"But that season they played some great football. Some might say it was just like watching Brazil!" 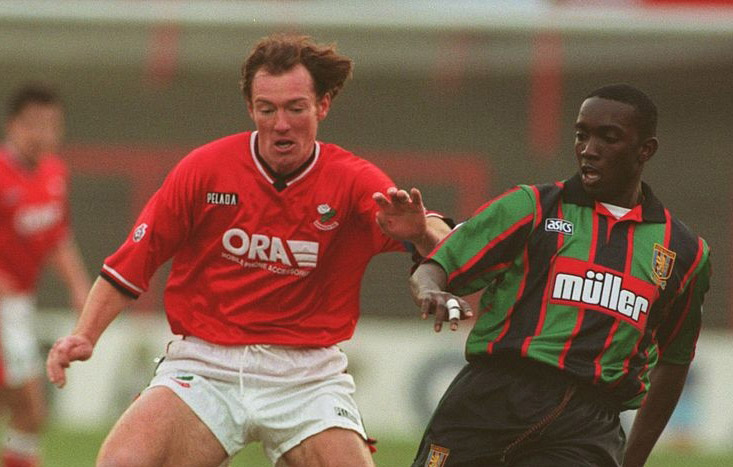 Despite missing out on that momentous achievement, O'Connell himself had some stellar memories when wearing the famous red shirt.

We asked him to share with us some of his highlights whilst at Oakwell.

"I was voted Player of the Year at the end of the 1990/91 campaign, so that was something I took real pride in.

"Scoring against Leeds United is right up there too, which helped us in our battle to stay up.

"I remember grabbing the winner against Newcastle United in front of the old Ponty End the year that they pretty much walked the division, that was special. We'll not talk about the return game at their place!

"And obviously, I enjoyed the 2-1 win over Sheffield United in the 1994/95 season. I'd put us ahead in the first half and I remember going a bit crazy with the fans. The derby games are always a bit special.

"Then after they'd equalised just before half time, I got the winner. I had some outstanding moments at Barnsley. They were the best days of my career. I loved my time at Oakwell." 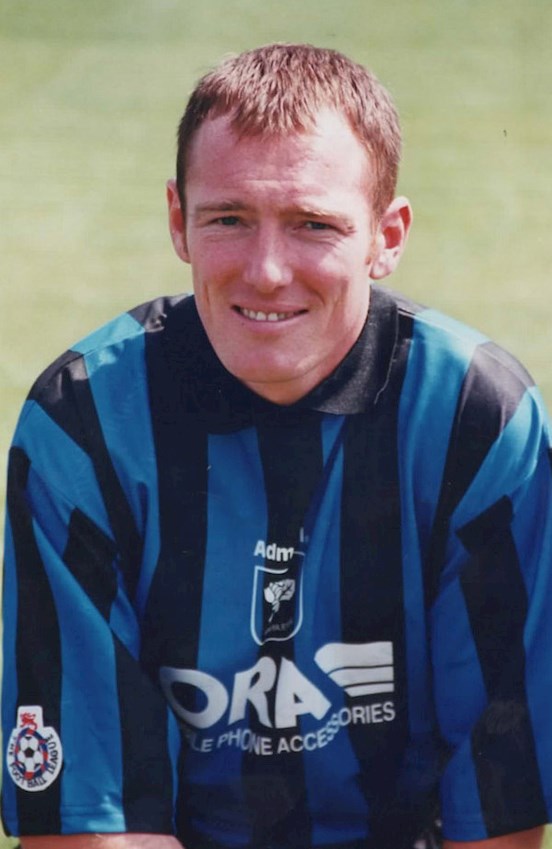 Upon departing South Yorkshire, Brendan went south and to London, signing for Alan Curbishley's Charlton and spending what he describes as a 'tough' year at The Valley.

"I had a young family," he explained.

"So my year at The Valley was a tough one as I was bringing them down to London and I suppose we missed living up in the north even though I was born in London (the M25 was hard work).

"I did enjoy the football at Charlton though, as I joined a really talented young team with a very good manager in Alan Curbishley. Charlton made me very welcome and I will always appreciate that." 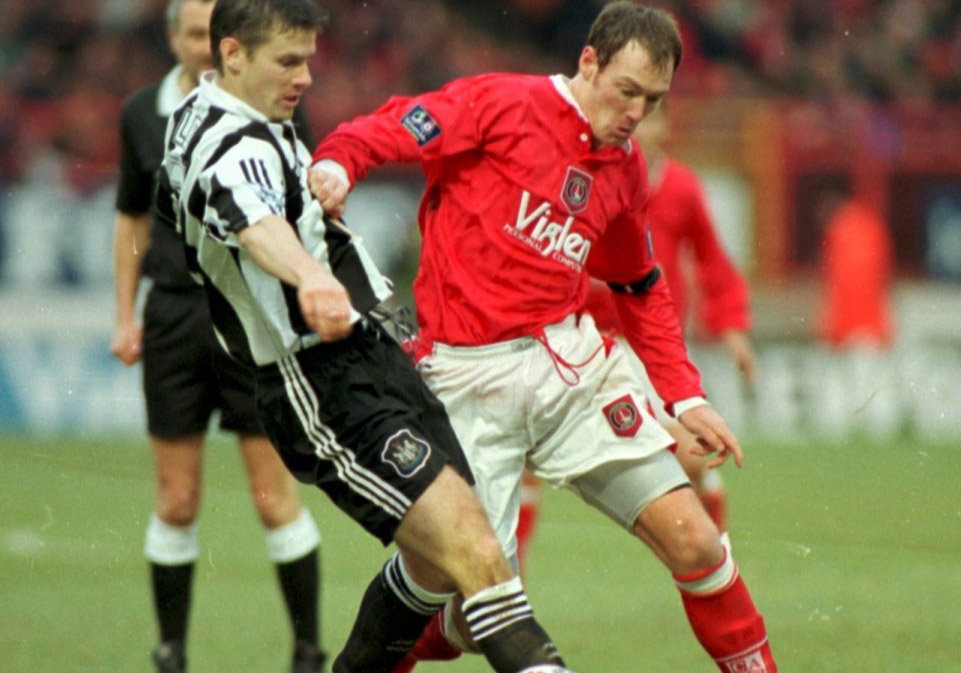 Despite living thousands of miles away, O'Connell keeps in touch with football back in his homeland.

We asked him for his prediction for Saturday and if he had a message for the Reds supporters.

"I keep an eye on both clubs obviously, but I will always be a Tyke. I'm also very  good friends with Mick Salmon (former Charlton goalkeeper and room-mate) who now lives in Vancouver, coaching the Whitecaps, who I visit regularly. We usually have a few beers and reminisce about our days at the Valley.

"I think Saturday will be a tough one to predict, so I'm going to call it a draw. But I hope the fans keep on getting behind Daniel (Stendel) and his young side and I wish them a speedy return to the Championship, and then onto the Premier League!

Watch some of Brendan's best goals in the video below!