Oakwell will play host to the Sky Sports cameras Saturday lunchtime when the Reds welcome the Hatters in Sky Bet League One.

After last weekend's terrific 4-0 thumping of high-flying Peterborough United, Daniel Stendel will be looking for his Reds squad to back up that performance with another pleasing display on home soil against an in-form Luton Town outfit.

With injuries and international call-ups affecting the options at his disposal on Saturday, the Head Coach may well have to shuffle his pack somewhat.

Skipper, Adam Davies is away with Wales, Kenny Dougall with Australia and the likes of Kieffer Moore, Zeki Fryers, Dani Pinillos and Cauley Woodrow have all been receiving treatment recently. 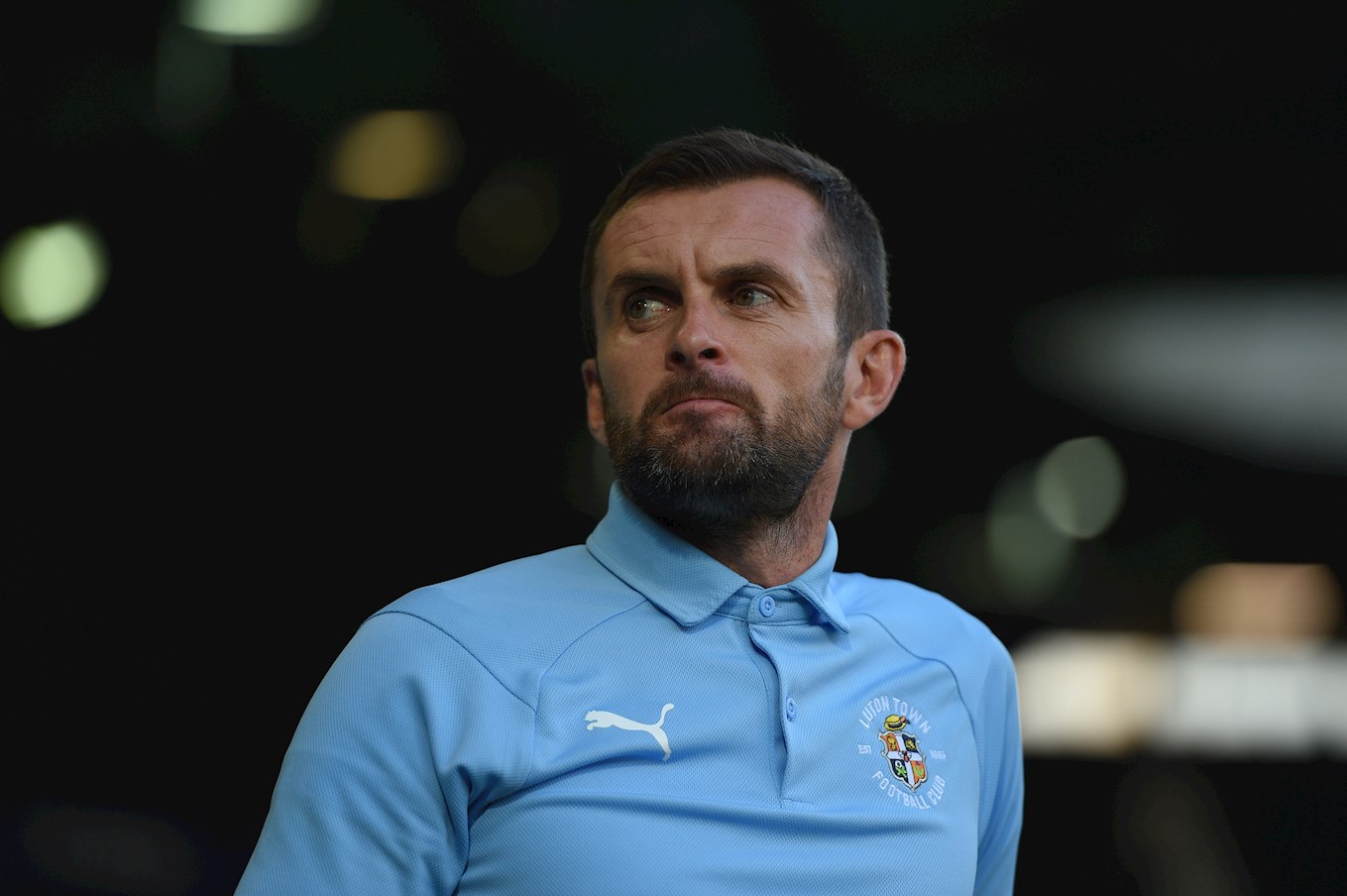 Meanwhile, Hatters boss Nathan Jones has had good news on their injury front, with star striker Danny Hylton back in training and in contention to figure this weekend. Whilst speculation about his own future has arisen, with him describing the rumours of Brentford being interested in his services as 'flattering'.

The 45-year-old has had a terrific start to life in management, currently boasting a win ratio of 50% going into his 152nd game in charge of the Town.

The Hatters had a fantastic campaign, losing just eight league matches on their way to a haul of 88 points. Finishing five behind eventual Champions, Accrington Stanley, Luton were indebted to star striker Danny Hylton who plundered 21 goals in their promotion season.

It’s been a promising beginning to life in Sky Bet League One too, with the Town sitting 8th at present, just three points behind the Reds going into today’s noon kick-off.

With a trio of former Barnsley players in the Luton side likely to contest today’s fixture, and the Sky Sports cameras in town, we are all set for a quality match here at Oakwell. 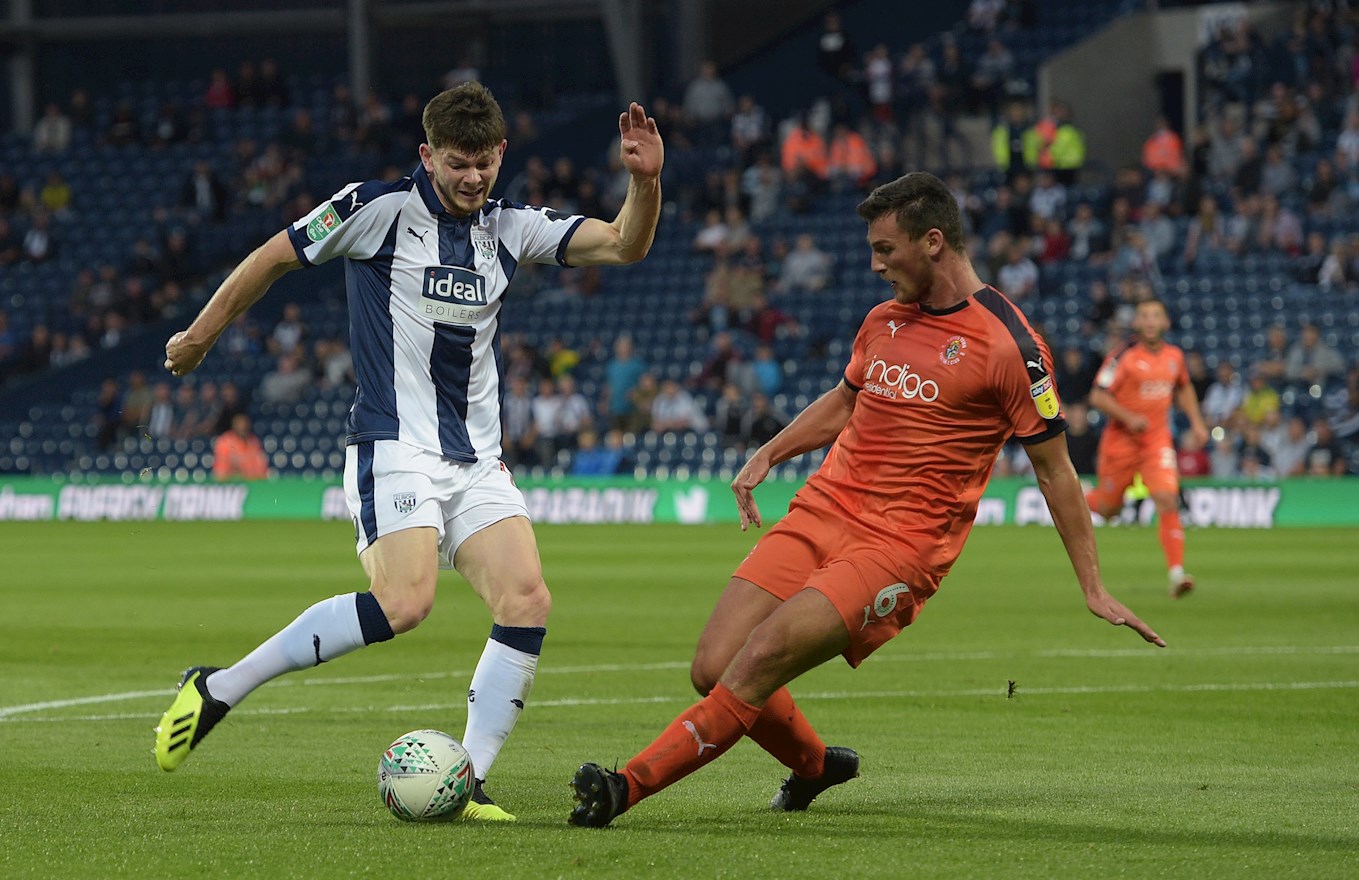 With Sky Sports in situ on Saturday, there will be no LIVE stream for iFollow Barnsley subscribers, however, Matt Bailey will be on the mic for full audio commentary as the Reds look to move into the automatic promotion places with a victory.

Their interviews can be watched in full over on iFollow Barnsley.

Ticket prices were slashed for this fixture!

To take advantage of these lowered prices, fans need to purchase tickets in-store before 5pm Friday 12th October, or online up until 11:59pm the same day!

With some of the Reds' greatest ever players likely to be in attendance following the inaugural Oakwell Hall Of Fame ceremony on Friday night, you'd be crazy not to take advantage of this cracking offer and come down to support Stendel's Reds. 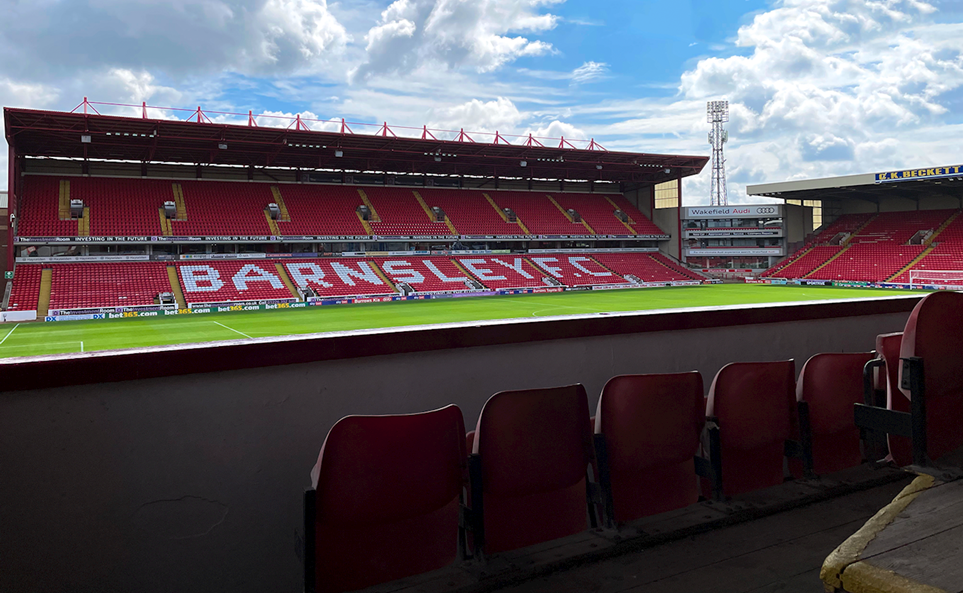 
Everything you need to know about our first midweek home game of the 21/22 season, as we welcome the Hatters to Oakwell!