Barnsley will face Chester in the first round of the FA Youth Cup.

This tie will be played on Thursday 1 November, 7:30pm kick-off, at Swansway Chester Stadium.

The Blues progressed to this stage after an impressive 4-2 victory over Hartlepool United on Tuesday evening, with goals from Cain Noble, Louis Hayes, Stuart Crilly and Lloyd Marsh-Hughes.

Barnsley exited the competition at this stage last season following a 4-1 defeat to eventual quarter-finalists Norwich City at Carrow Road.

The Reds have made it to the fifth round of the FA Youth Cup twice in the past decade, losing out to Chelsea on both occasions in 2010/11 and 2012/13.

Incidentally, in 2013, Cameron McGeehan was on the scoresheet in both legs of the final for Norwich as the Canaries won the Cup for the first time since 1983, so the midfielder may look to offer his advice to our youngsters this time around. 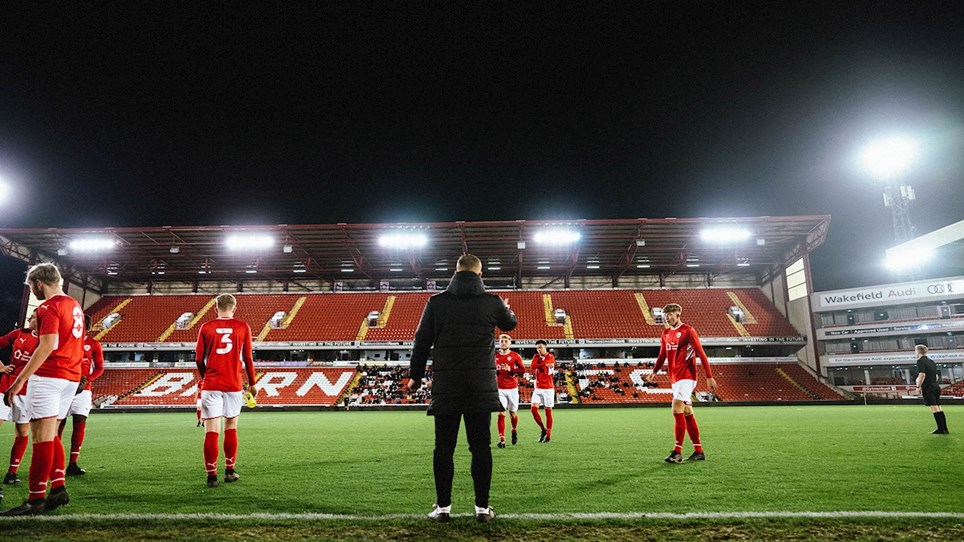 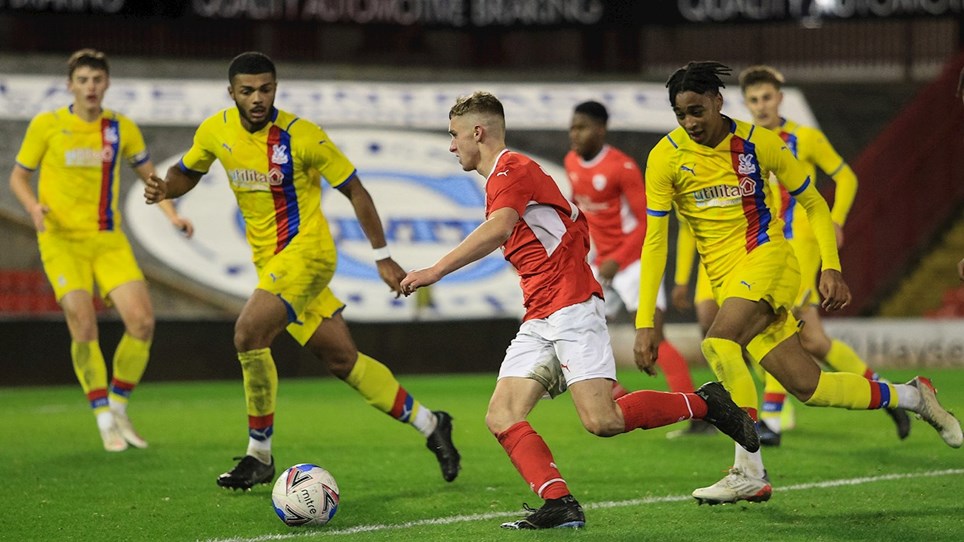 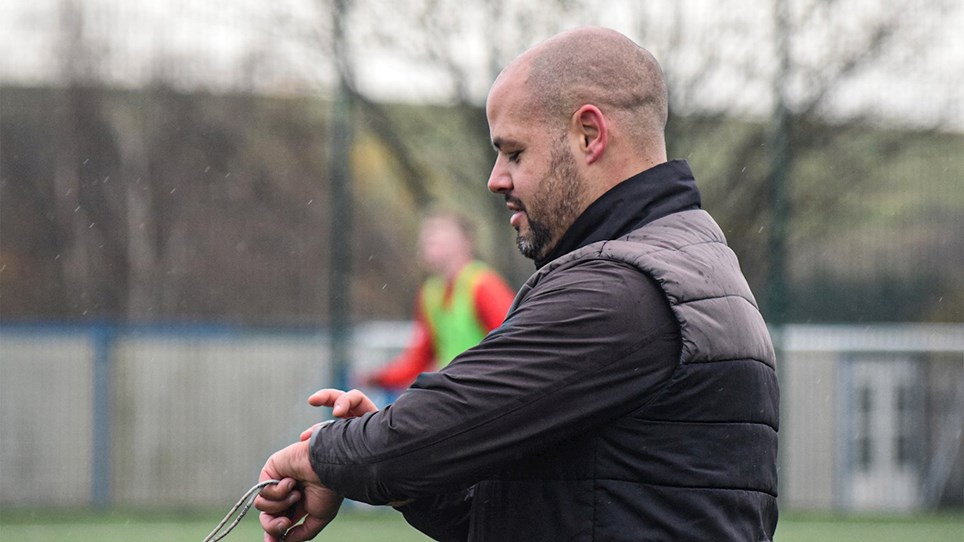