While awareness is now very much on the rise, there is still a stigma surrounding mental health issues in sport.

One of the most high-profile cases in the last decade is that of Germany international goalkeeper Robert Enke, who tragically took his life in November 2009 after a long battle with depression.

Daniel Stendel was a teammate of Enke’s at Hannover 96. The now Barnsley Head Coach knows how important it is to monitor someone's mental health, both inside and outside of football.

"It is a really big story in Germany because before that situation happened, it was a taboo subject and it took a long time to process and deal with that,” said the Barnsley Head Coach.

"In this moment, when he died, there was a lot of focus on mental health but then everything until today has happened as normal and not really changed a lot. In my opinion, it is a difficult topic but at least there is a start, you can feel you are not alone and that there is help now.

"A big step towards the future was the creation of the Robert Enke Foundation, which is the first place you can go to for people who have problems or depression in their surroundings or in their job, so in the future it is not a taboo topic for them.”

The Robert Enke Foundation was established to educate people about depression and childhood heart disease by promoting studies and projects, and providing support facilities.

However, Stendel insists more needs to be done to emphasise the importance of mental health among professional sportsmen and women, and has praised the EFL for their involvement with Mind.

"I think it is important that the focus is on the mental stress that the professional players have, because in the last year or so it has become difficult for players," continued the Reds' gaffer.

"It is important that the public become aware and that they understand that there is more than one problem out there. It’s good that the EFL are supporting this and creating more awareness for people to talk.

"It’s really important to have a view and to help the players, because it’s all about competition and results, but also they are humans. You can't forget they are human, you can’t just see the professional player.

"Nevertheless, it is not easy for me because I am the manager of this team. It is difficult for the players to show a weakness to the manager. I am lucky because I have good staff around me and a sports psychologist who can be the go-to person if need be. Every Club can play their part in this problem." 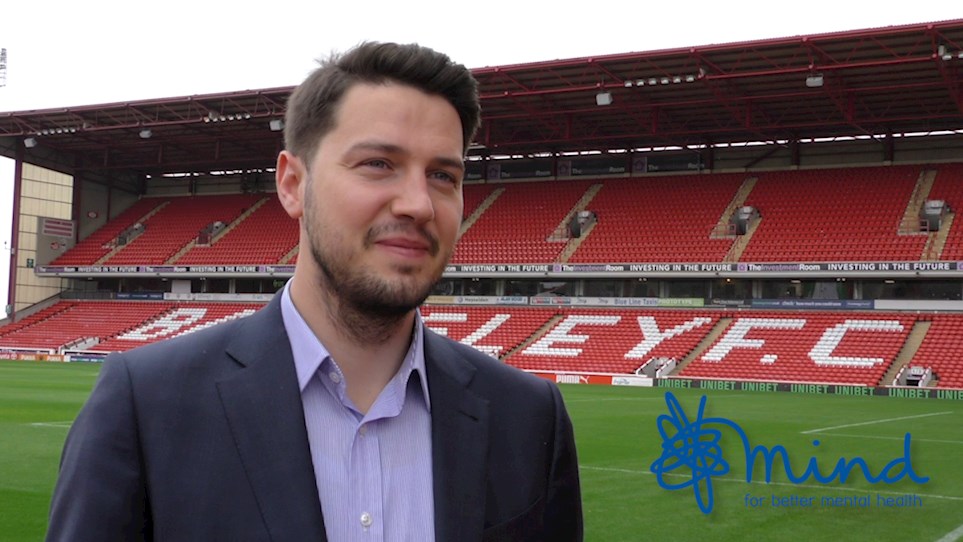 Ganaye: "Anything we can do to help our community, we do it."


After Gauthier Ganaye’s heart-warming letter to a supporter suffering from mental health problems, the Barnsley Chief Executive has spoken of the importance of reaching out to anyone who potentially... 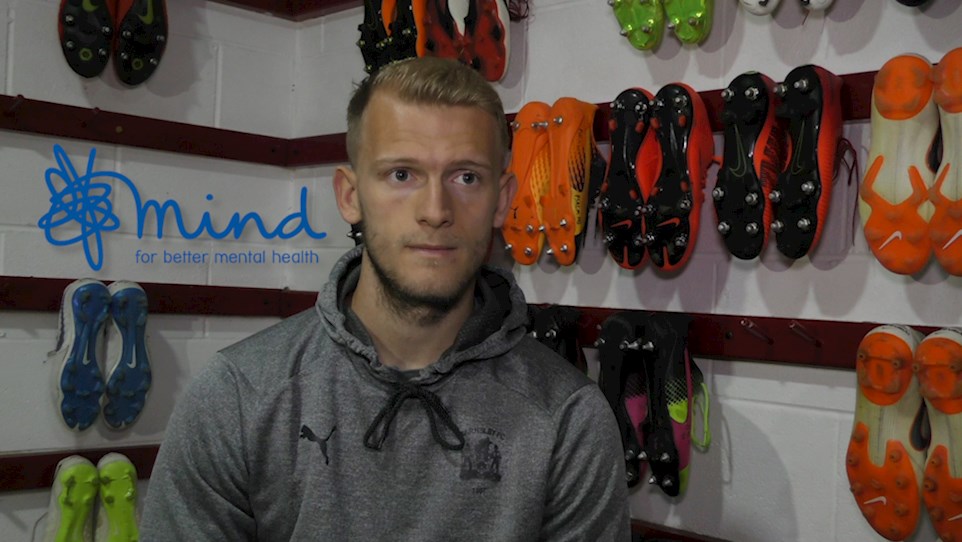 Davies: "I'm always there to lend an ear."


When footballers call time on their playing careers, most decide between staying in the game – whether in a coaching, medical or scouting capacity, amongst others – retiring completely, or pursuing a... 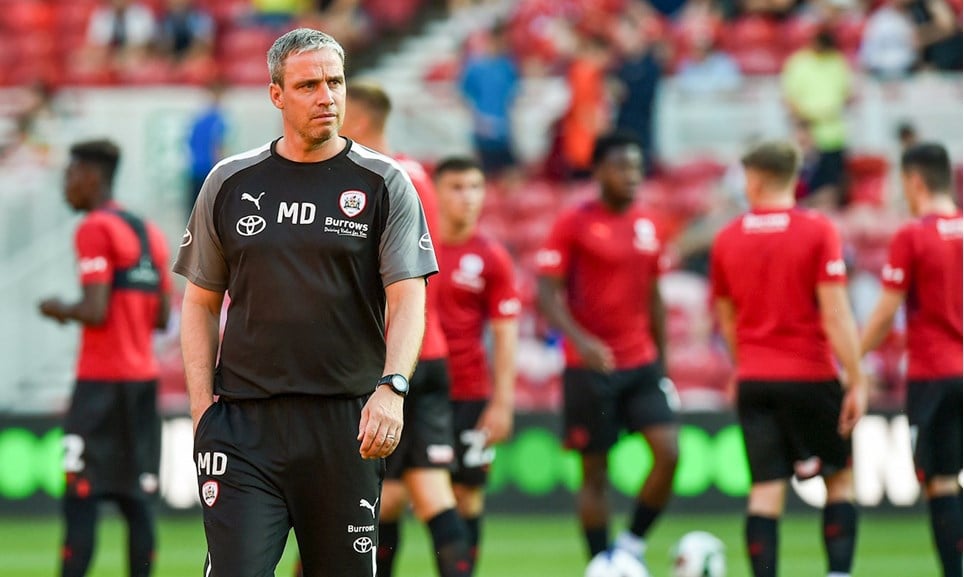 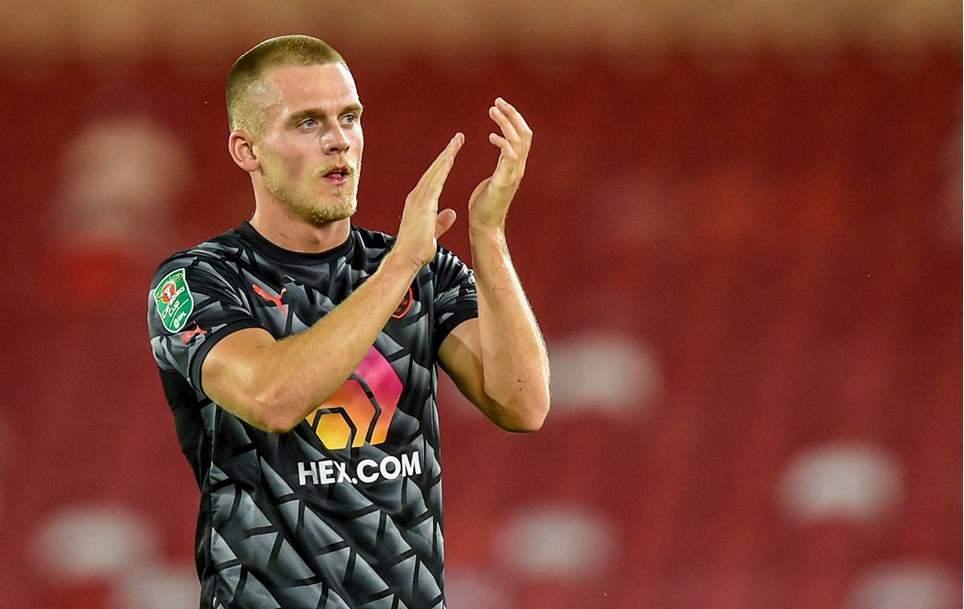