The Reds hit the road again this Saturday, as they travel to South East London to take on Charlton Athletic in Sky Bet League One.

Head Coach, Daniel Stendel takes his side to The Valley in tremendous form, with the Reds looking to pick up their third win on the bounce and continue to put pressure on the teams above them. 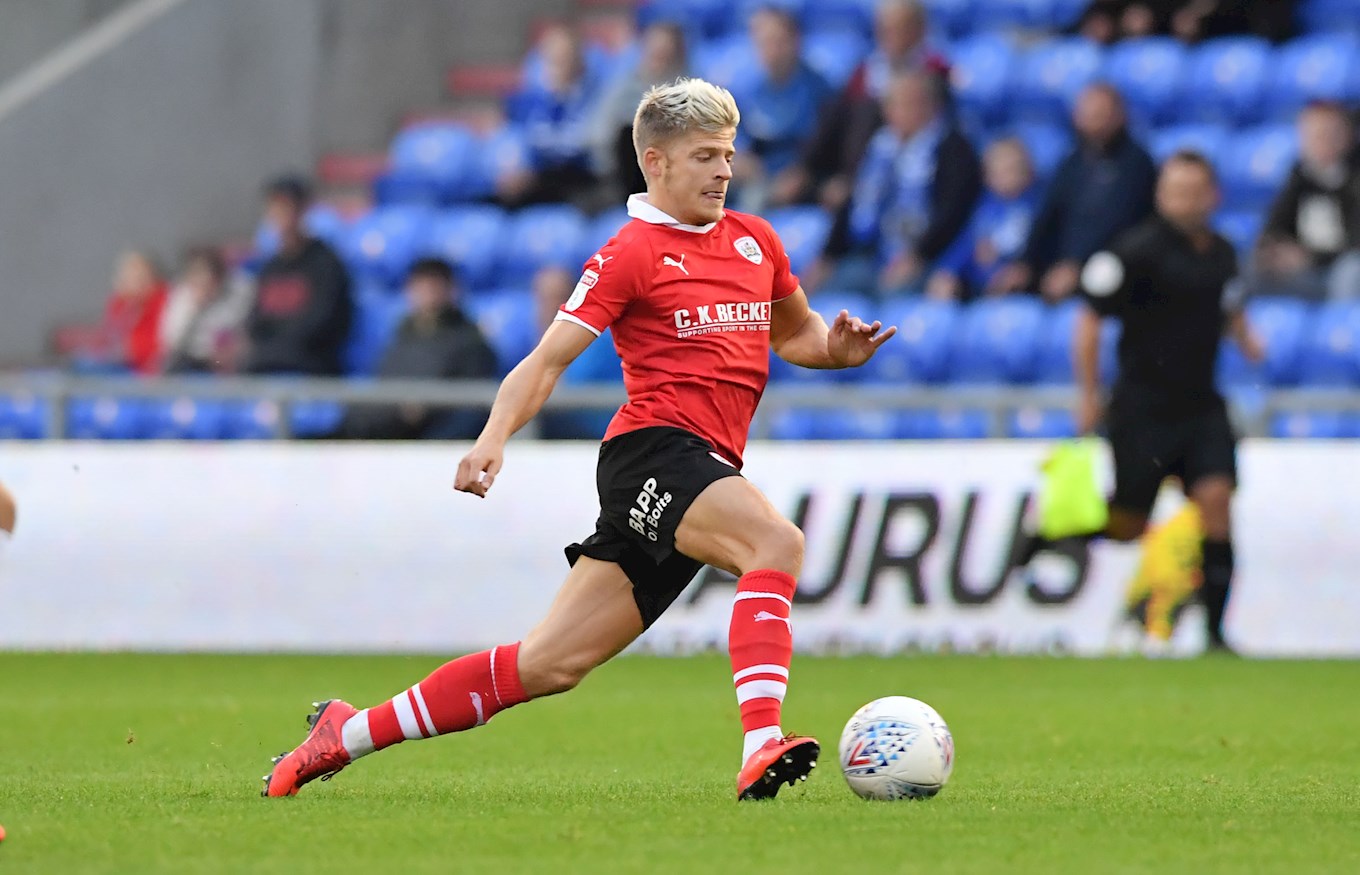 With both Adam Davies (Wales) and Kenny Dougall (Australia) returning from international duty, and the likes of Kieffer Moore, Cauley Woodrow, Zeki Fryers and Lloyd Isgrove (above) edging closer to contention after their respective injuries, the gaffer has been given a huge boost ahead of this game.

In the opposing dugout is a man who needs little introduction. With over 450 professional appearances, including one England cap to his name, Lee Bowyer has been in charge of The Addicks since March this year. 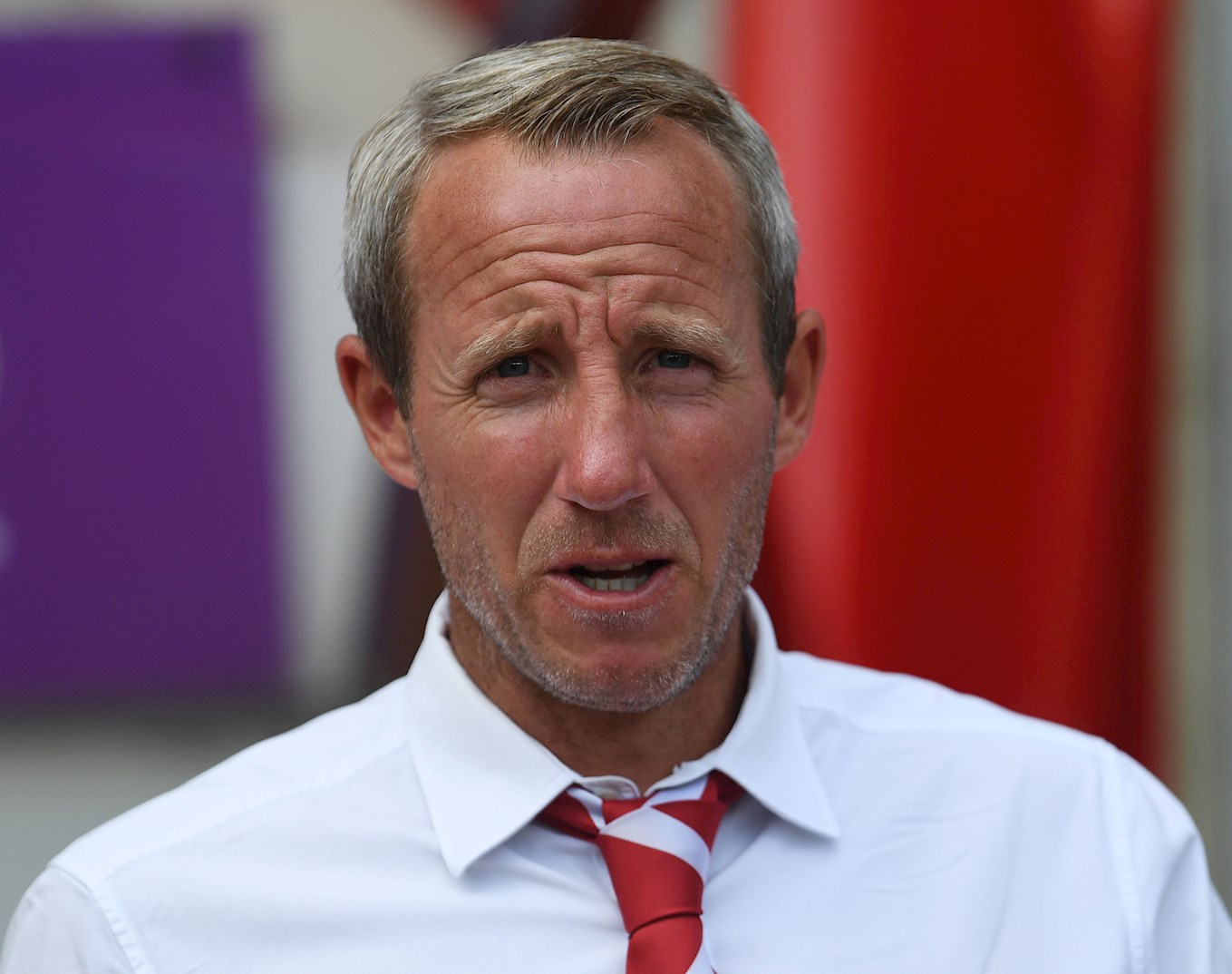 Having guided them to the playoff semi-final last year, Bowyer will be targeting promotion again and the former Newcastle United man can be relatively pleased with the start his side has made.

With this being Bowyer’s first full season in management, he was busy during the summer transfer window and made several new additions to his squad.

Bowyer brought in a total of six players, including Josh Cullen from West Ham United and the experienced head of Darren Pratley, who signed from Bolton Wanderers. 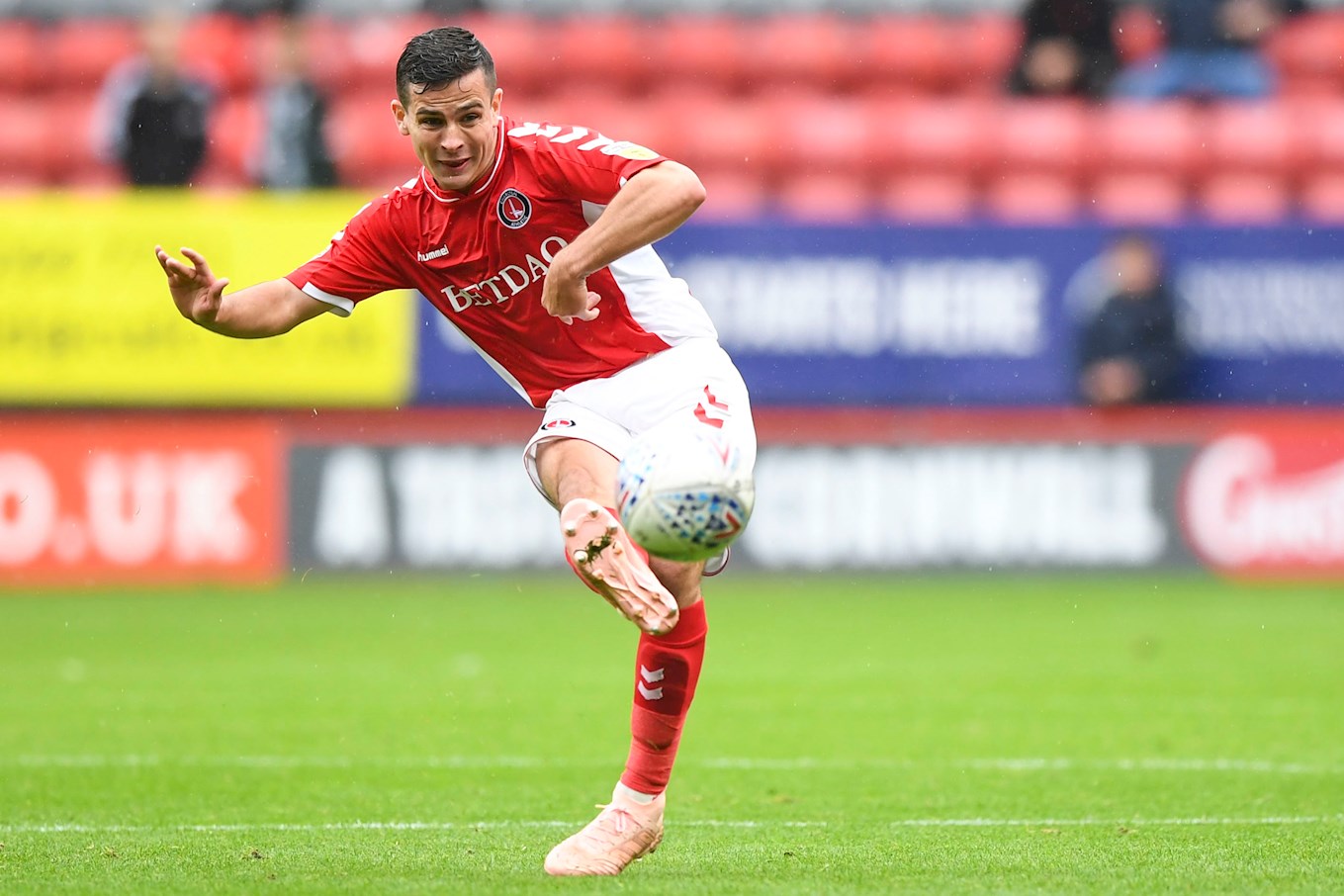 Adding to an already talented squad, these signings have helped put Charlton 11th in the league but with a game in hand on some of the teams around them. Bowyer will be looking to see his side rise further up the table as the season progresses.

The last meeting between these two sides was a Championship clash four years ago at The Valley, with the Reds coming out on top for a third consecutive visit to the stadium. A first half header from Jean-Yves M'Voto was added to by Tom Kennedy in the second half to see Barnsley win 2-1 in their ultimately unsuccessful battle to avoid the drop. 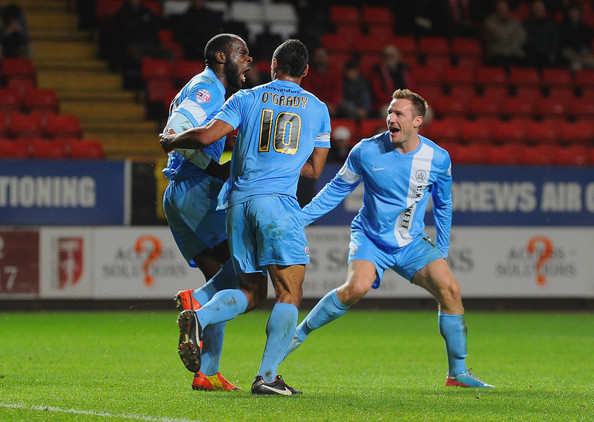 Both teams have set their sights on the upper reaches of the Sky Bet League One table and getting back to the second tier, so this makes for a fascinating encounter when the they lock horns at 3pm on Saturday.

Reds' Assistant Head Coach, Andreas Winkler, and loanee midfield man, Mike Bähre spoke to the media in midweek to preview the upcoming fixture. Both of their pre-match videos are available on iFollow Barnsley.

Addicks gaffer, Bowyer also addressed the media ahead of this Sky Bet League One fixture and feels his side will be given their sternest test of the season so far.

"They had a slow start, hit and miss but they’re a good side." He said midweek.

"They have weaknesses though, like every team. But they’re a Championship side that have come down.

"They lost one or two from their squad but mainly kept their side. They’ll be up there. I’ve said that from the start. It’ll be our biggest test so far this season."

Can't get to The Valley on Saturday? Then iFollow Barnsley is the place to be for LIVE audio coverage for our UK subscribers whilst overseas subscribers can watch the LIVE stream from 3pm.