Martin Devaney’s side have lost their last four games since beating high-flying Bolton Wanderers at the end of September, but have performed well with little reward.

Will Smith, who made his first team debut in the Checkatrade Trophy on Tuesday evening, is unavailable for the Reds following his dismissal against Burnley last time out.

However, there are no fresh injury concerns for the U23s with Romal Palmer and Cameron Simpson continuing their return to full fitness after their respective lay-offs.

Having lost just once in their opening six games, the Owls have tasted defeat in four of their last six outings – the most recent a 2-1 loss at Bolton.

Neil Thompson’s side are eighth in the Professional Development League North, four points and two places above the Reds after 12 games.

Wednesday have been the beneficiaries of three own goals so far this season, while three players – Fraser Preston, Jack Stobbs and Liam Waddock – have all found the net twice.

You can see how Devaney’s side fare by attending the game at Hillsborough. Tickets are priced at £3 for adults and £2 for concessions. Alternatively, you can follow the action on our official Academy Twitter account: @AcademyBFC. 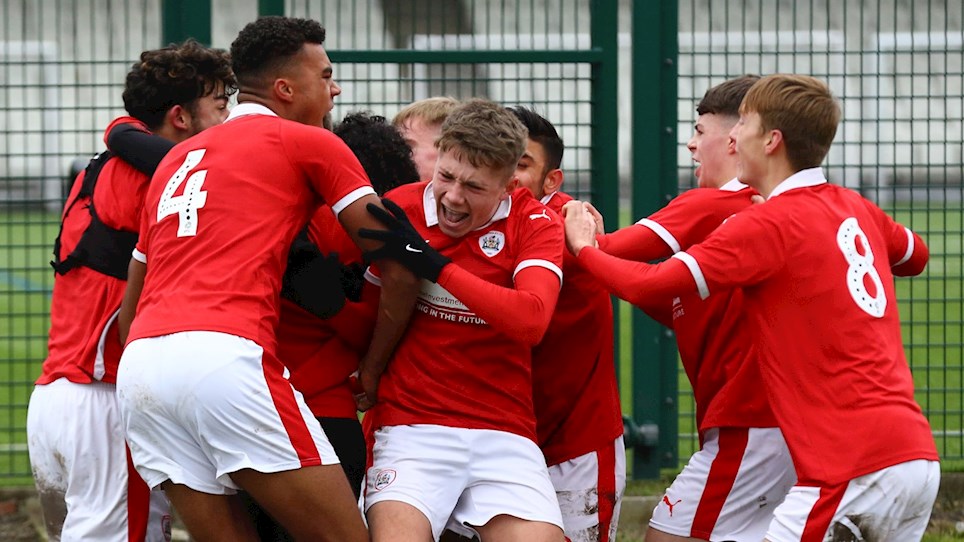 
It was a productive few months for our U18s, who rounded off their Professional Development League campaign with six wins from seven games. 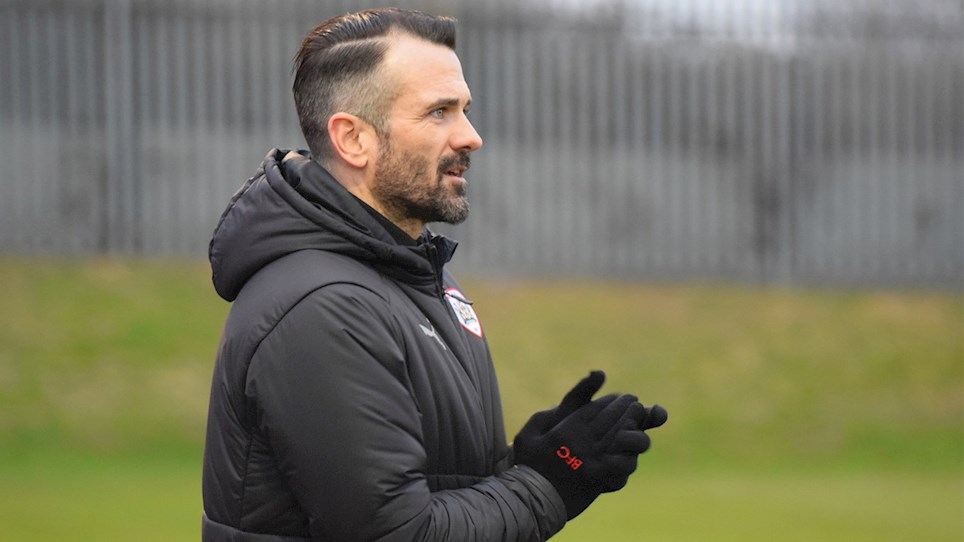 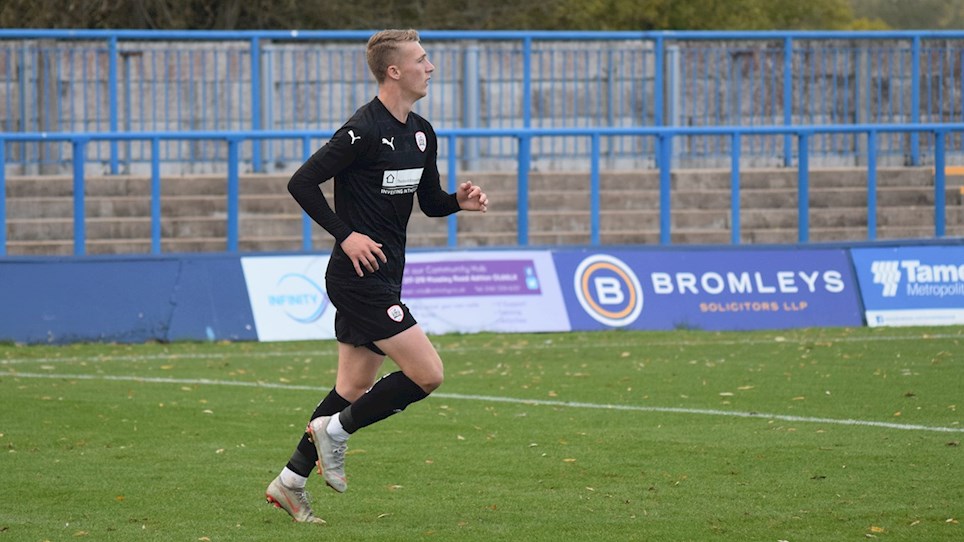 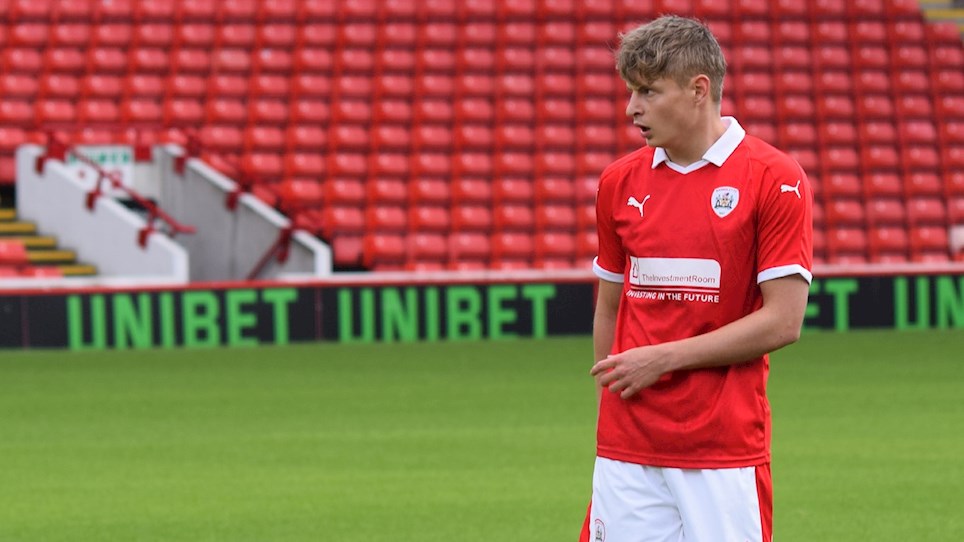