After three successive cup games the Reds return to Sky Bet League One action with a trip to Lancashire to take on high flying Accrington Stanley.

Daniel Stendel takes his side to the Wham Stadium in fine form having won five games on the bounce, however, Stanley provide tricky opposition in what should be an excellent encounter.

The Head Coach had made 11 changes in midweek for the Checkatrade Trophy victory over Bradford City and other than Jack Walton who suffered a knee injury on Tuesday evening and faces a spell on the sidelines, he should have plenty of players at his disposal for this fixture. 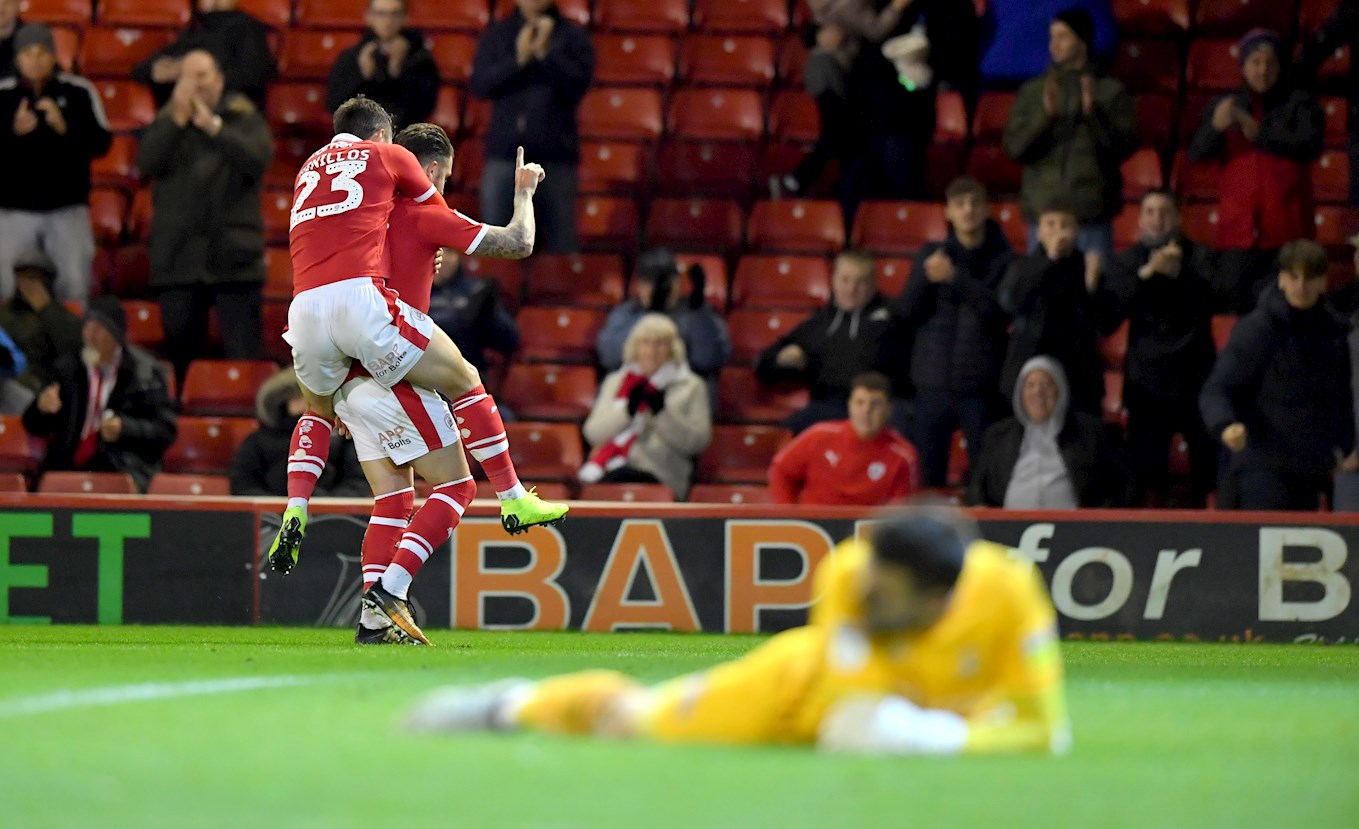 Barnsley moved quickly to sign a replacement 'keeper on Friday when Jordan Smith arrived on an emergency-loan. The 23-year-old stopper joined from Nottingham Forest for seven days.

Reds' Assistant Head Coach, Andreas Winkler spoke with the press midweek to take stock of the season so far, discussed the competition for places now prevalent in the Reds squad and previewed Saturday's fixture at the Wham Stadium.

Young striker Victor Adeboyejo has been on form in front of goal for the Reds this season but is in a battle for selection considering the quality of forwards on the books at Oakwell and he spoke about this when he met the press this week.

John Coleman is the man in the dugout for Saturday’s hosts and is currently in his second spell as manager of the club, having previously been in charge between 1999 and 2012.

Having guided Stanley to the League Two title last season, Coleman was determined to keep much of his squad together and over the summer only four players left the club. There were however eight new faces brought in, including the returning Piero Mingoia, who had previously played for Accrington. 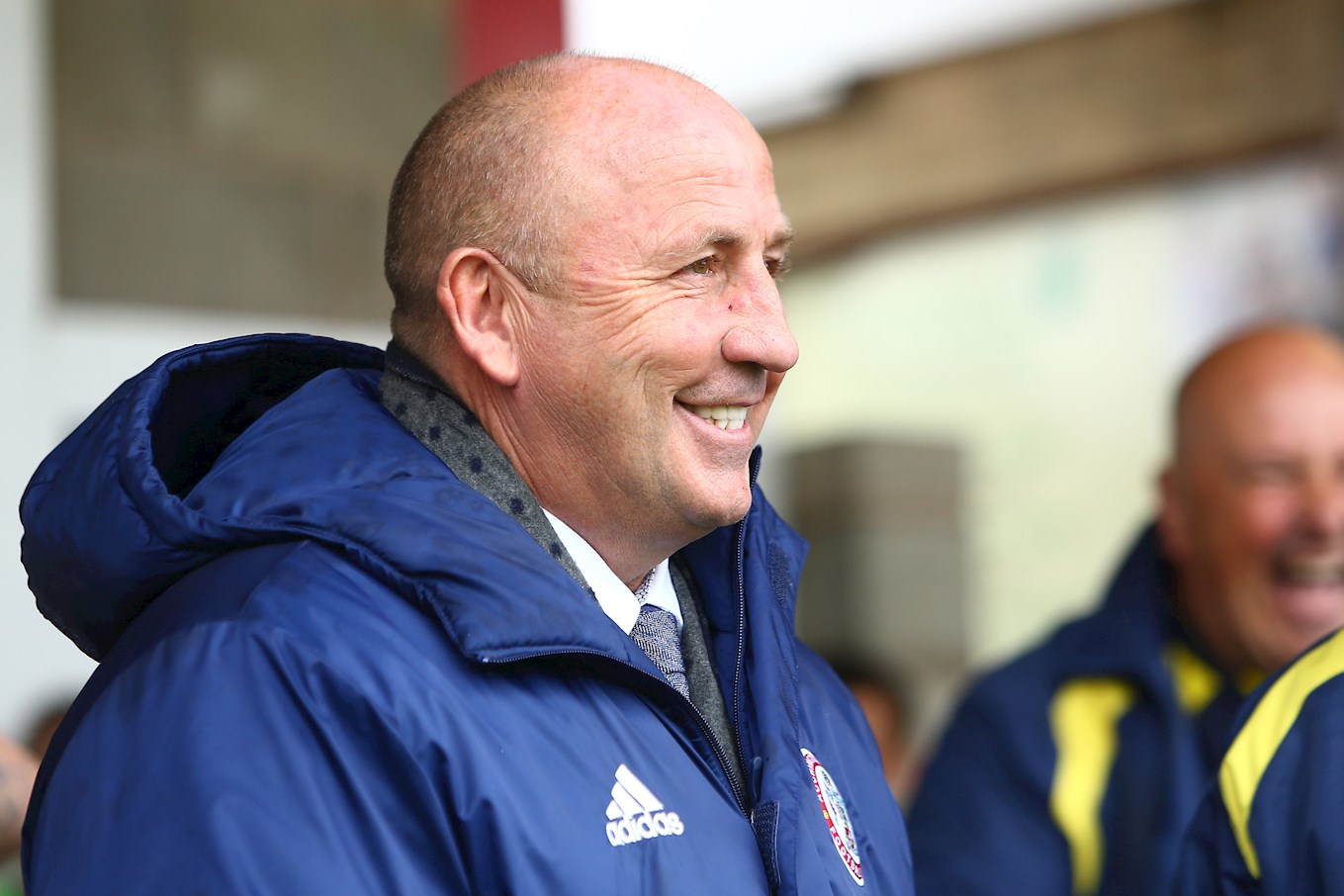 Barnsley-born Jordan Clark is a key man for Coleman's side. A product of the Academy system here at Oakwell, he made six appearances for the Reds and came back to haunt his former side in the 2015/16 campaign when scoring the winner for Shrewsbury.

Off the back of their remarkable season last term, many expected Stanley to struggle in League One, particularly after losing prolific forward Kayden Jackson, another ex-Red to Ipswich Town in the summer transfer window, but 17 games in they sit 7th in the table and are only outside the playoffs on goal difference. 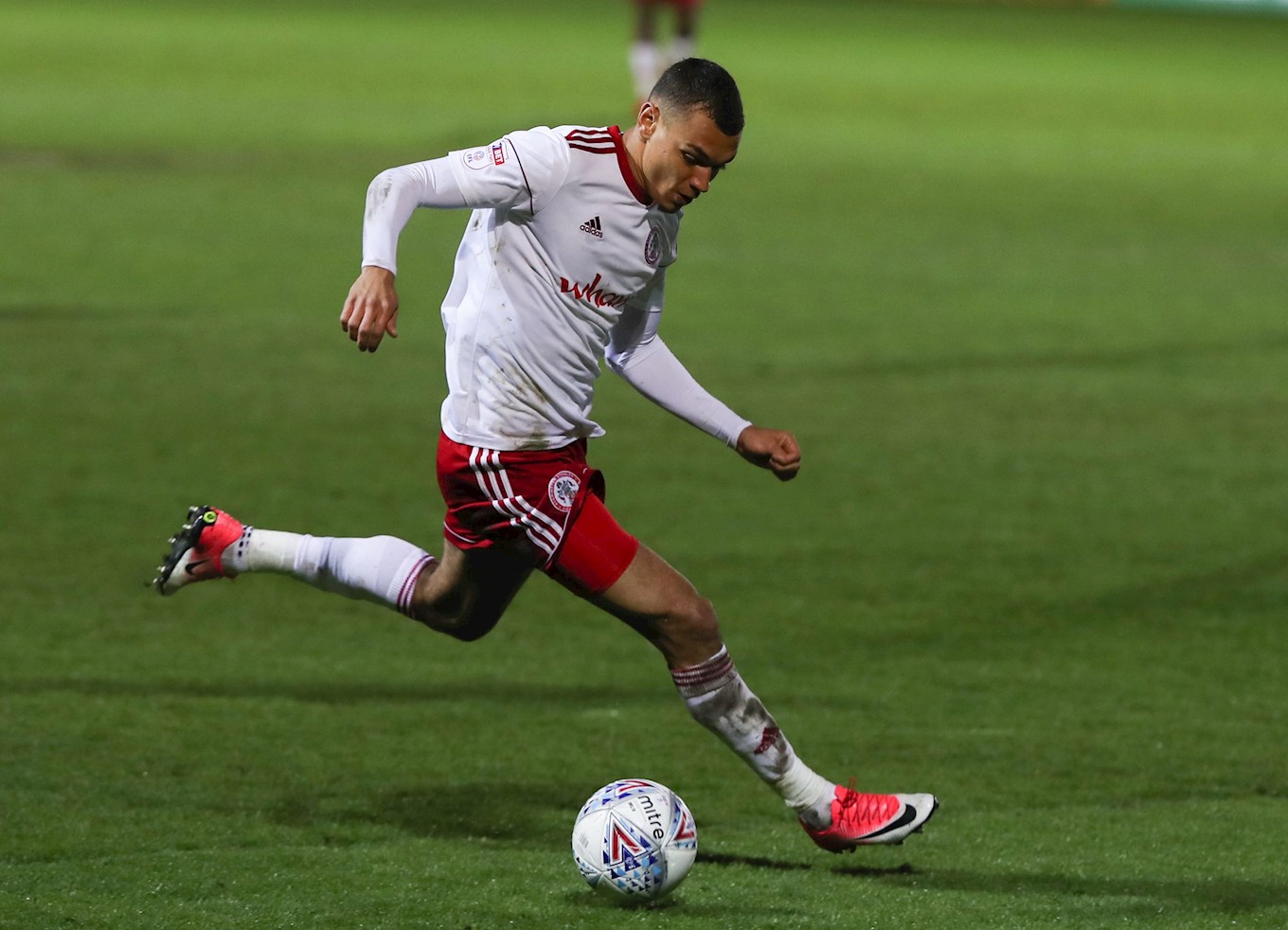 The Reds are certainly in for a tough fixture when they make the trip to Lancashire, with Accrington having only lost once at home this season and that defeat came on the opening day.

The last meeting between the two sides was way back in April of 1960; the Reds were victorious by five goals to nil at Oakwell in a Division Three encounter.

With Accrington looking to maintain their playoff push, and the Reds on a five-game winning streak, the stage is set for an exciting Sky Bet League One encounter.