The Reds are back at Oakwell this weekend as the Emirates FA Cup journey begins against The Magpies.

In what will be our fourth consecutive fixture on home soil, Daniel Stendel's side will square off against Harry Kewell's Notts County in the first round of the Emirates FA Cup, in a 3pm kick off on Saturday 10th November.

The Reds are looking for their fifth home victory in succession following the latest win in midweek against Everton U21s on penalties in the Checkatrade Trophy.

That fixture saw the first start for Cauley Woodrow following his injury layoff, and with Zeki Fryers, Adam Jackson and Lloyd Isgrove also getting valuable minutes under their belts, Stendel's options for Saturday's game have increased and he may well look to shuffle his pack in this tie. 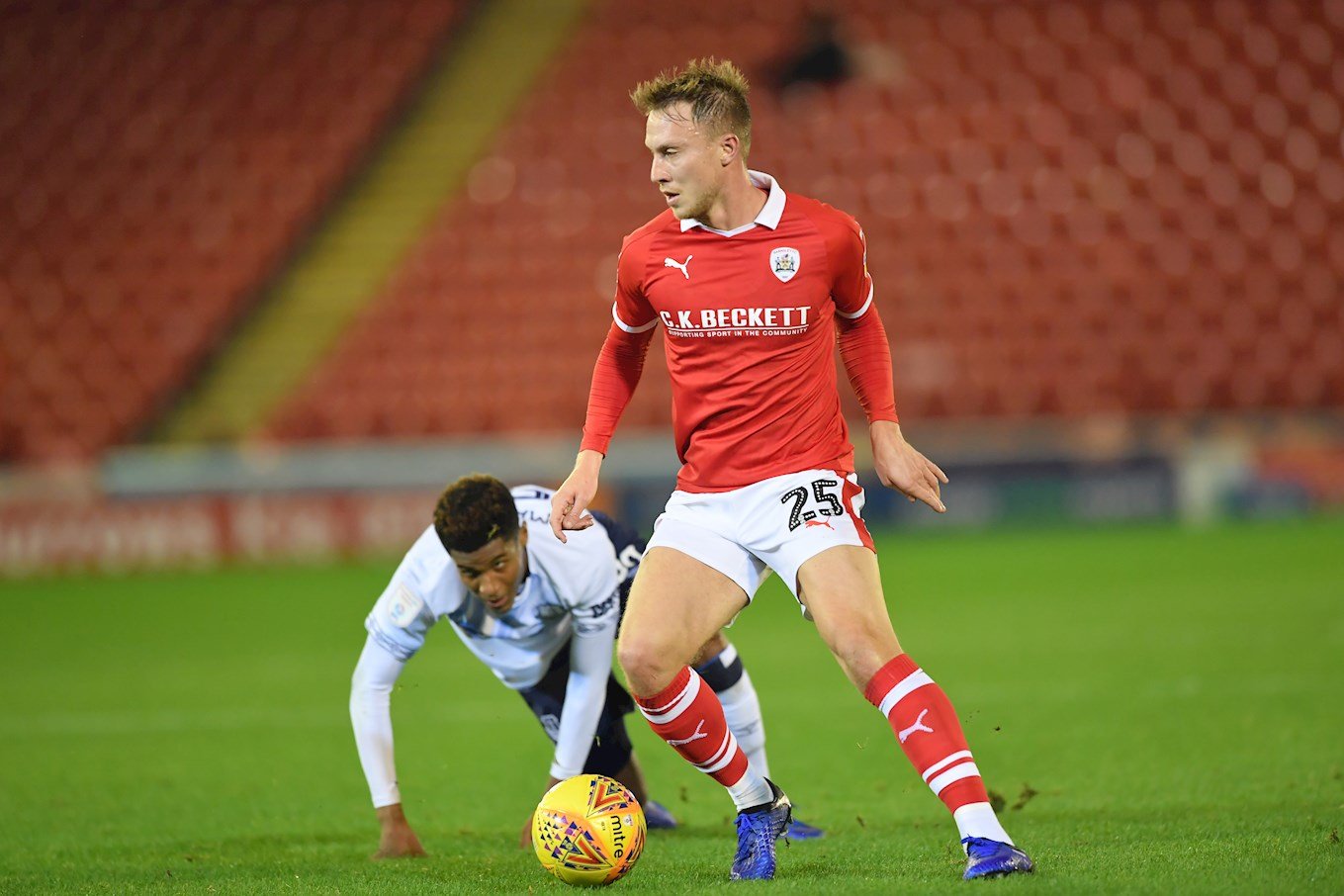 Our opponents from Meadow Lane are having a turbulent season so far, currently hovering above the Sky Bet League Two relegation zone having already seen Kevin Nolan dismissed as first team manager after a winless start to their league campaign.

Kewell took over as September got underway and whilst results didn't improve instantly, Notts have picked up considerably and have drawn their most recent league fixtures heading into this weekend's clash. 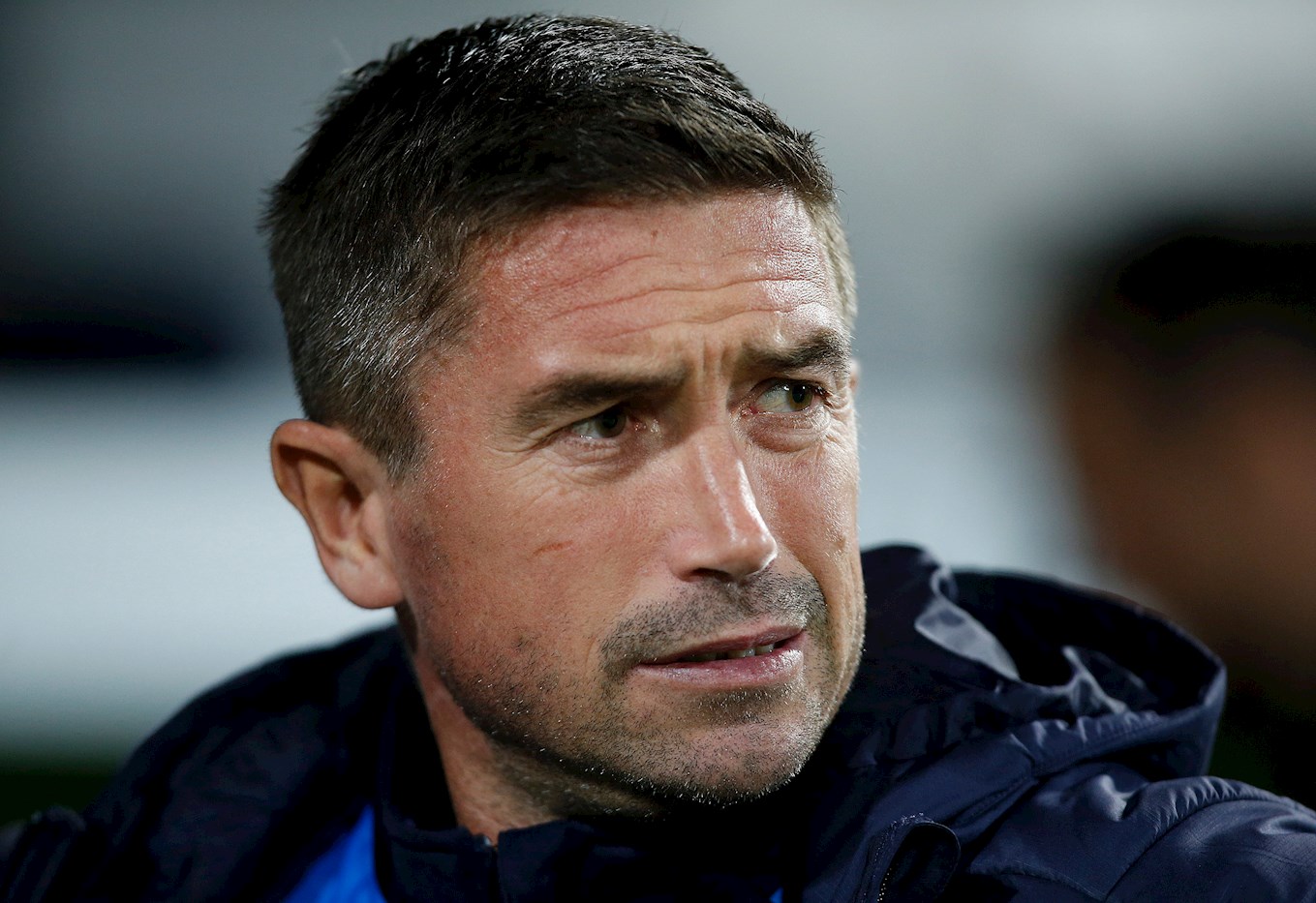 It's an Oakwell return potentially for former striker Kane Hemmings. The well-travelled frontman signed for The Magpies this summer following a year with Mansfield Town.

He’s since had prolific spells with Dundee north of the border and last season when with The Stags.

He already has four goals to his name for Notts this season where he’s often operated in a floating role behind Jon Stead. 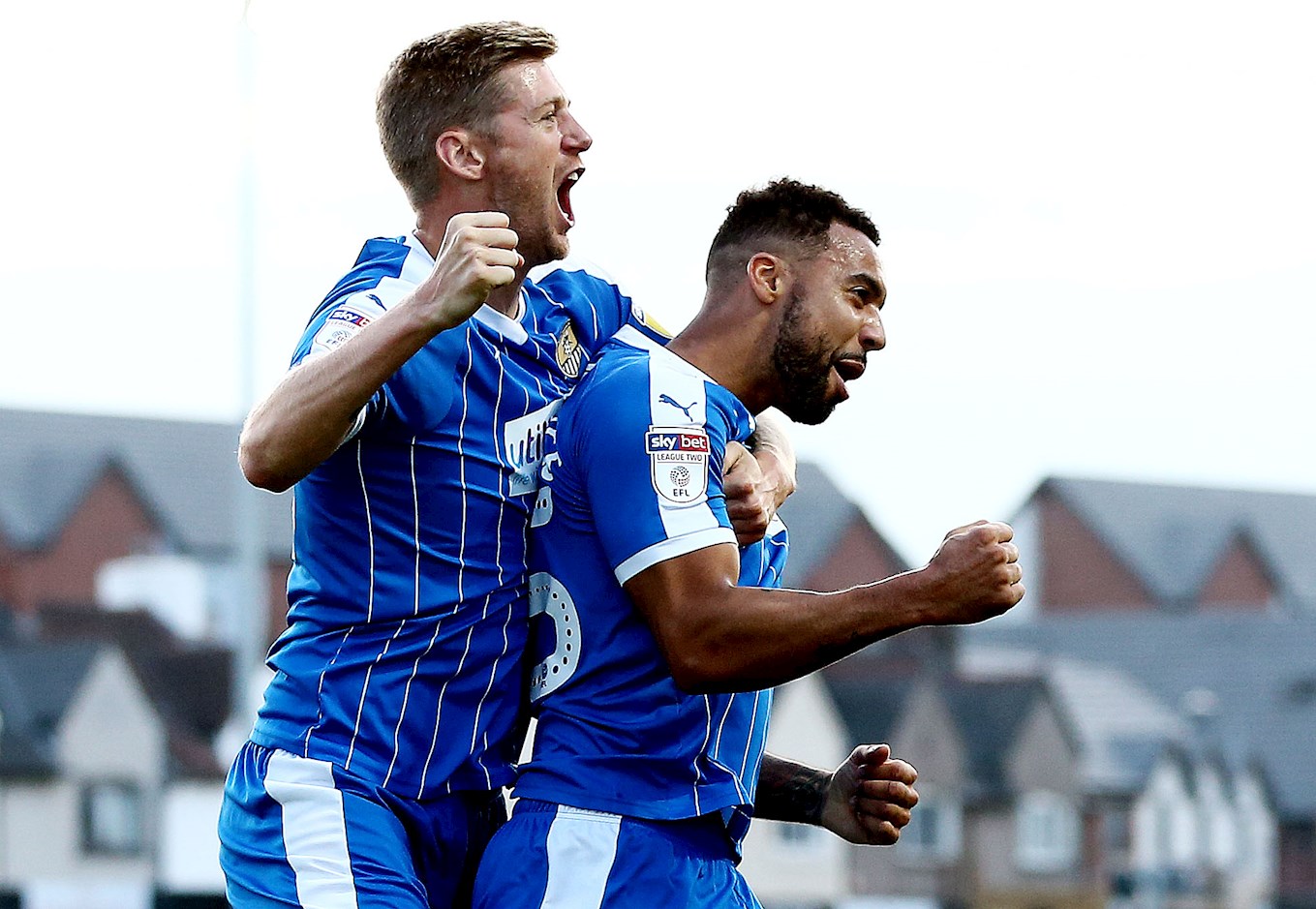 Reds striker Woodrow and Assistant Head Coach, Andreas Winkler spoke with the media in midweek and you can watch both of their pre-match videos over on iFollow Barnsley.

There will be a discounted rate for season ticket holders of both the Reds and Notts County, which will END at 11.59pm on Friday 9th November. 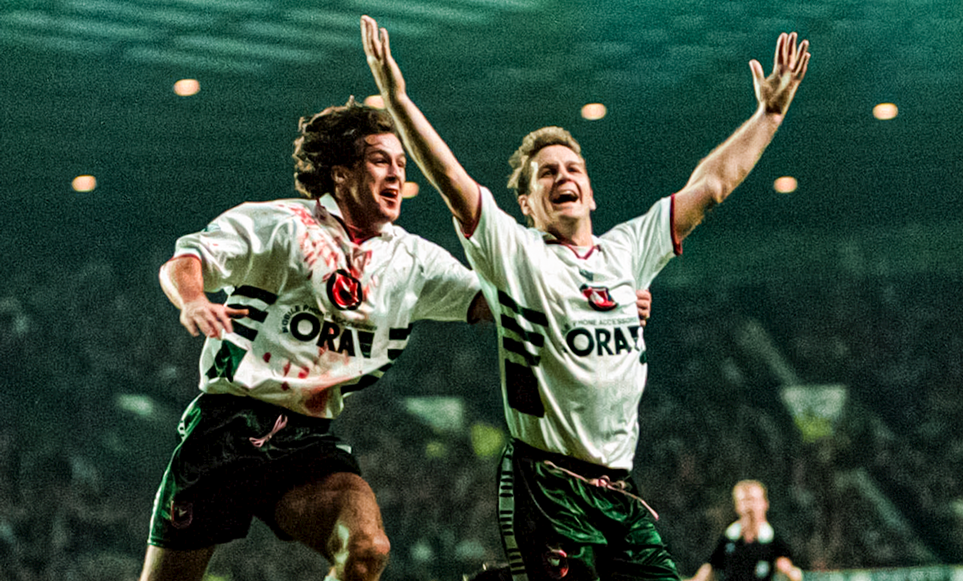