The Ladies in Red continued their impressive form in their latest three-point performance.

Barnsley FC Ladies made it five wins from five (in all competitions) after a comfortable 3-1 victory over Morecambe Ladies.

Goals from Drew Greene, Kath Smith and top scorer Amy Woodruff lift the Reds to 8th in the table, but leaving them only two points off of the top three, with games in hand on teams above them.

A relatively slack first 15 from the Reds changed soon after with chances coming and going for Amy Woodruff, Sophie Bell, and a strong penalty appeal being waved away on Lissa Woodhouse.

However, the Reds found the breakthrough on the cusp of half time. Drew Greene was allowed the space and time to pick her spot in the penalty area after dancing through the Morecambe rear-guard.

Chris Hamilton’s side started with the second half in the same vigour they ended the first half with, and were soon rewarded for it. Amy Woodruff was fouled in the box and Kath Smith duly obliged when she stepped up from 12 yards.

Moments later it was three. Nice build-up play left Woodruff with a simple tap in to send the Reds out of sight.

Morecambe could only muster a consolation with little time remaining. A defensive mix up allowed Carmel Daniel to lob home from within the Barnsley penalty area.

He said: “Another good victory. We spoke about the first and last 15 minutes where I didn’t think we were great. But that 60 minutes in between, we were excellent and we deserved the win.

“To be fair, we probably could’ve scored 6 or 7. One of these days, we’re going to give someone a bit of a doing because we’re creating so many chances.”

On the prospect of an away trip to Norton & Stockton Ancients next Sunday, Hamilton said: “It’ll be a tough game, but we don’t fear anyone and results are coming for us now, so we’ll go up there and give a good account of ourselves and just play our game.” 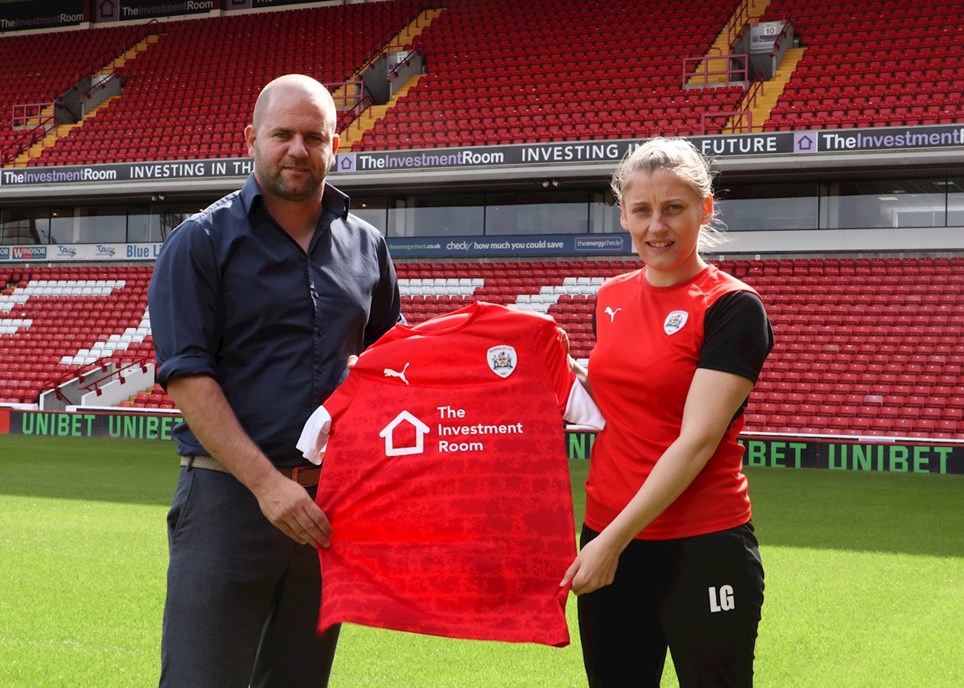 
Continuing current commitments to the community and grassroots football, Barnsley FC are excited to support Barnsley FC Ladies Juniors for another season.