After coming on-loan from Premier League Swansea City at the end of the January window, Oli McBurnie has put nine goals into the back of the net in his efforts to propel Barnsley up the division.

Following his impressive performances which have left the Barnsley fans wanting more, the 21-year-old received the fans' Player of the Year award on the pitch shortly before kick-off against Brentford - where he was yet again on target as the Reds ran out 2-0 winners.

“It’s great to be given the award, I’m really proud to have received it from such a great bunch of fans," said McBurnie. "I’m pleased that I’ve been able to come here and give them some enjoyment, but ultimately I won’t be happy unless we can win the last game and stay in the division.

“If I can net a couple more and keep us up, I’ll be buzzing. If I don’t score any, but can contribute in any way possible to staying up, I’ll still be buzzing. That’s all my focus is on, me and all the boys will be doing everything we can.”

McBurnie knows the importance of being within a team and wanted to thank the ten others who have been around him on the field at the time of his goals.

“There are some great lads within this team and they are talented players," continued the forward. "Just because there has been a struggle, that shouldn’t be forgotten. We’re a really young side and I know that every single member of the squad is good enough, we just haven’t shown that at times.

"They’ve all helped me settle since coming on loan and I couldn’t have scored a single goal without them. I want to thank them all for the help they’ve given me along the way.”

McBurnie’s impressive form for the Reds has seen him make his first appearance at international level after being called-up to the Scotland squad for friendlies against Costa Rica and Hungary.

His exposure to regular first team football played a major part in his inclusion in Alex McLeish’s team, something that may not have happened had he stayed in South Wales.

“It’s the proudest moment of my career so far; I’ve had little milestones - Premier League debut, first Premier League start, first goal, first professional goal and that sort of stuff, but to play international football is the pinnacle," said McBurnie.

“You always dream about it as a kid and for me to pull on the number nine shirt for Scotland at Hampden Park is something that I’ve always wanted to do and, luckily enough, at the age of 21 I’ve completed it.

The win over Brentford on Saturday saw Barnsley climb out of the bottom three, and McBurnie is optimistic about the Club’s chances of staying in the second tier heading into the final game.

“It’s any means possible now and any way I can help the team - if that’s crosses, assists, goals, just tracking back; anything," insisted the Scotland international. "We have one game, there is no doubting that we can win it but it’s not about talking now, we just need to do it.

“I’m not the only one of the lads on loan, all we want is to help the boys stay up. That’s what we’re going to do; we’re going to give it our all, run ourselves into the ground and hopefully we can keep the boys up.

"We know we’re here for a temporary basis with it being a loan, but we are proud to have represented the Club and we don’t want that to end in disappointment. It’s a great set of lads in there, and that’s the attitude throughout. There’s no one player that wants this or that; it’s a team.

“If I don’t score another goal until the end of the season and we stay up it’s job done; that’s all that matters - it’s about staying up. Everyone knows this club needs to be in the Championship and that’s what we’re going to try and do.” 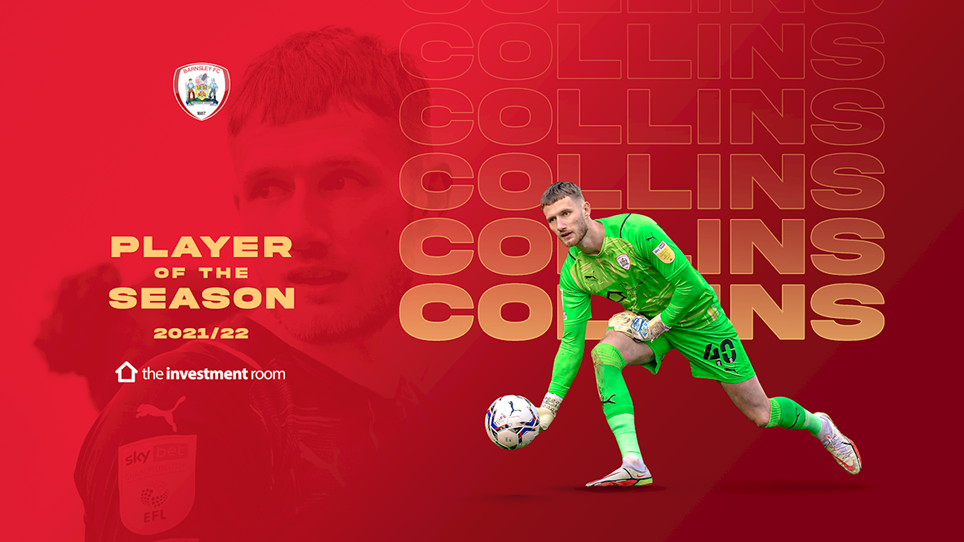 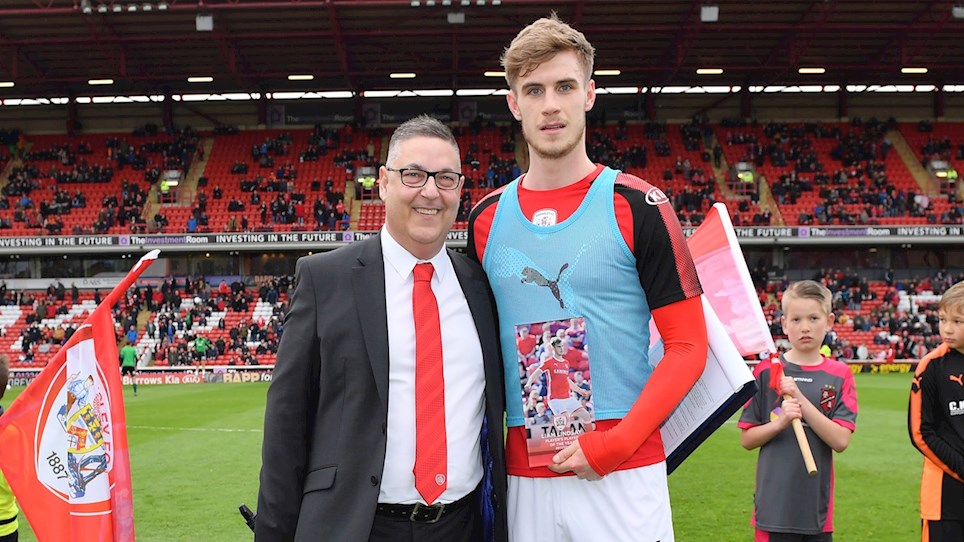 AWARDS | Lindsay: "It's the biggest compliment."


Having arrived at Oakwell last summer from Scottish Premier League club Partick Thistle, Liam Lindsay has been one of the most consistent performers in the Reds’ side this season.

IT'S TIME TO CROWN YOUR PLAYER OF THE SEASON


This has been a truly remarkable campaign, but which player deserves the ultimate accolade of being named Player of the Season for 20/21?