Planning and preparation for the surfaces is well underway ahead of the 2018/19 season.

Following the completion of the 2017/18 campaign, maintenance began on the playing areas at Oakwell.

The quality of football pitch maintenance during and after the playing season is easily the most critical factor in providing a playing surface that is fit for purpose and that lasts. The demand and expectation for top quality grassed pitches is something our team at Barnsley Football Club pride themselves on. 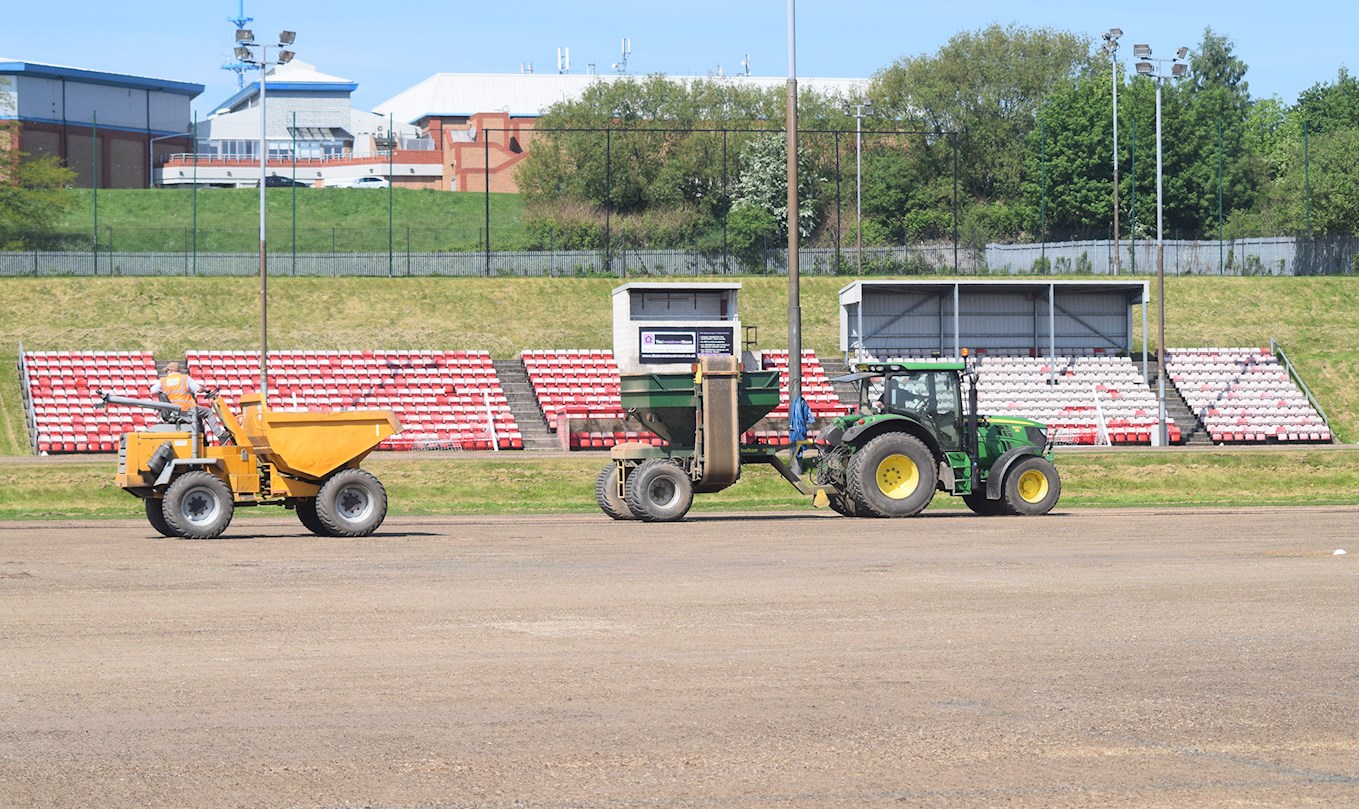 The annual maintenance of pitches is not only important in improving the quality and quantity of football played at Oakwell, but is also important in reducing injuries to players. 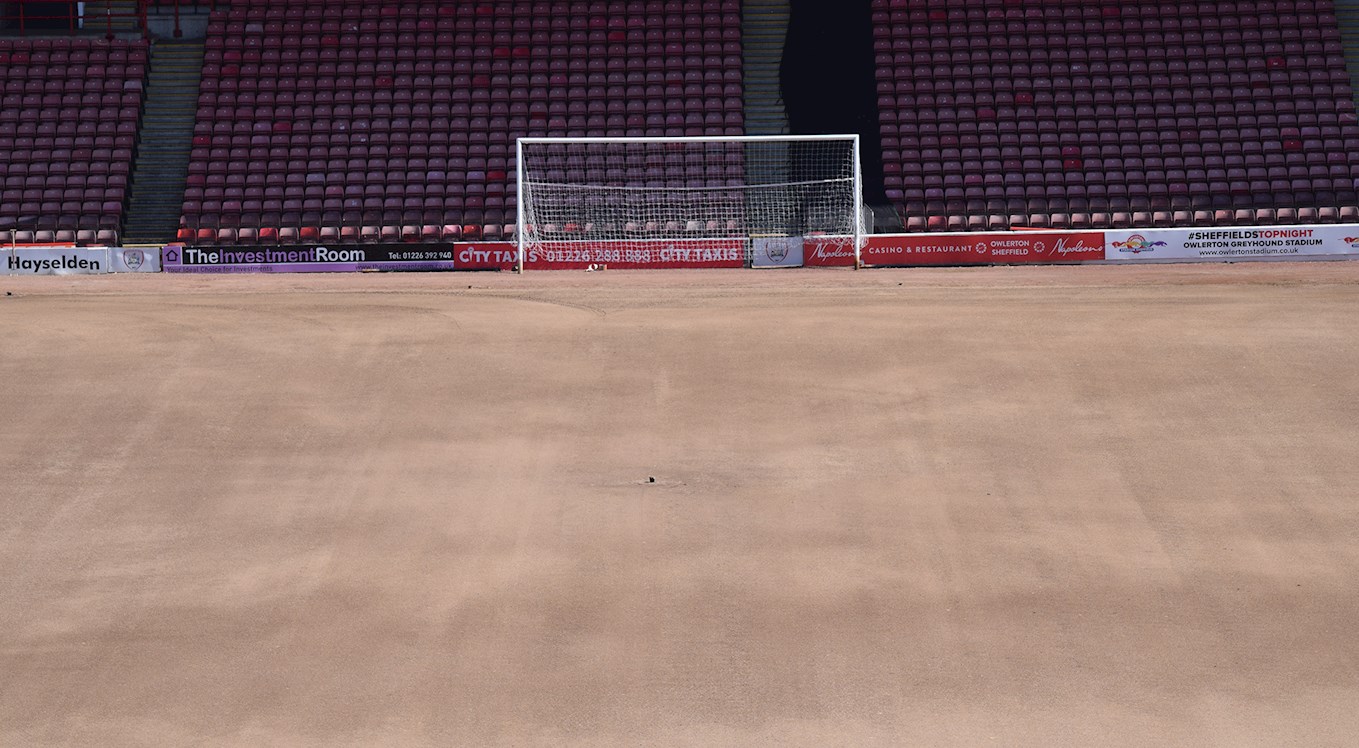 Head Groundsman, Dave Anderson and his team of staff have been busy the minute the season came to a close and today we caught up with Groundsman, Connor Gale who updated us on how things were going at this early stage of the summer.

“It’s early days but been a busy period for us already,” he explained.

“We began by cultivating Oakwell, which simply put is turning the surfaces over. We then moved onto fraise mowing the main pitch on Oakwell, which is removing all unwanted grasses, while retaining deeper rooting perennial rye grasses. It also removes all contaminants such as weeds, algae and silt. Surface irregularities are removed leaving a smooth playing surface with less water retaining areas. That’s the idea anyway. It’s basically taking the top off." 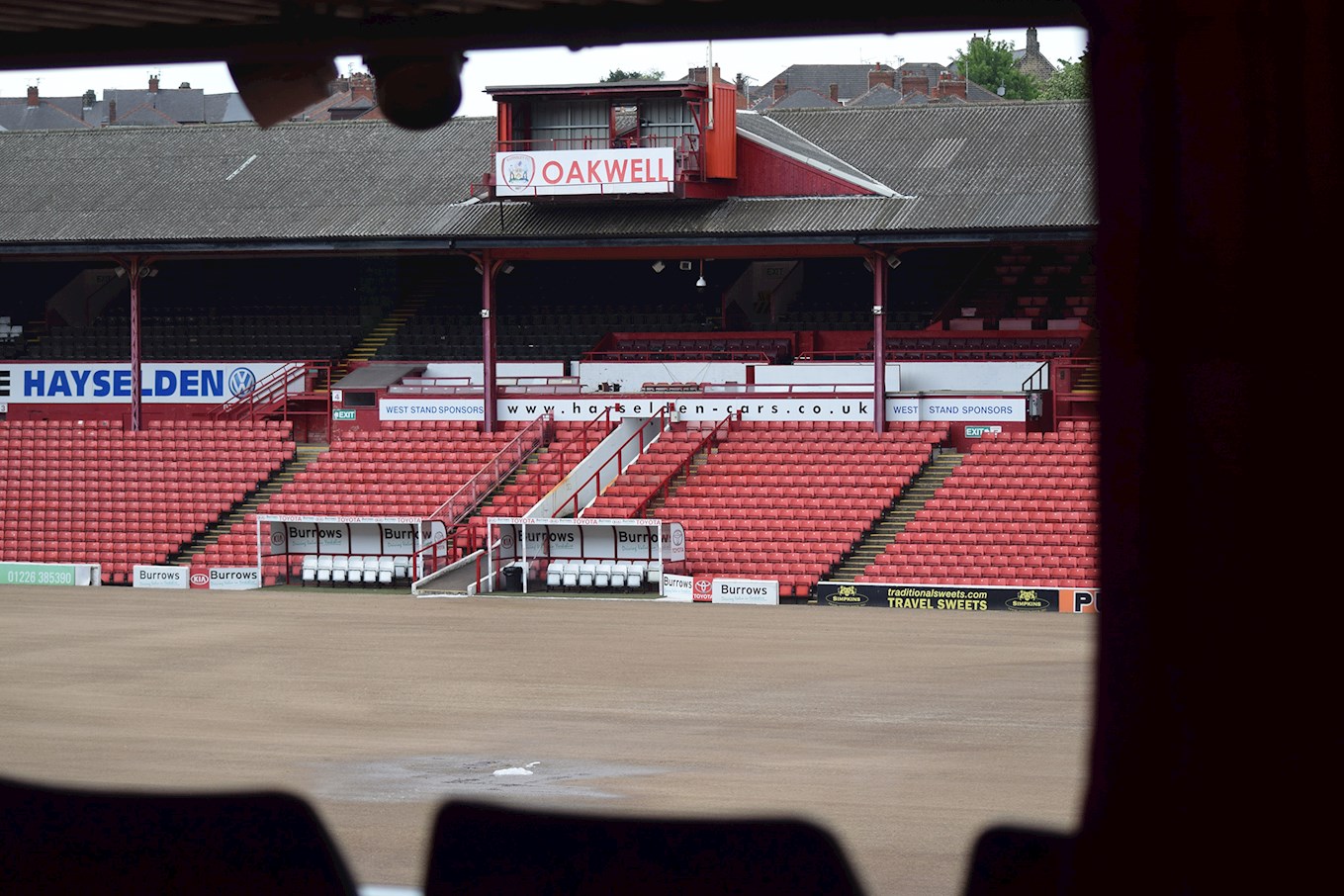 “We’ve then added 120 tonnes of fibresand to it, which contains polypropylene fibres and it helps to provide extra stability to the surface. This produces a very cohesive material and in turn reinforces the rootzone, resulting in a tighter surface that is more resistant to divots. Then we added 60 tonnes of standard sand.

“We’re looking at about eight weeks from the start until it’s ready, from seeding to germination to full growth where we’d deem it playable.

“It’s not just the main pitch we’ve been doing though, the training pitches have had a lot of work too. We’ve worked on the drainage on the main training pitch, the ‘showcase’ pitch which hosts the U23s fixtures.

“It might be the end of the season for the team, the players but it doesn’t stop for most employed here at the club!” 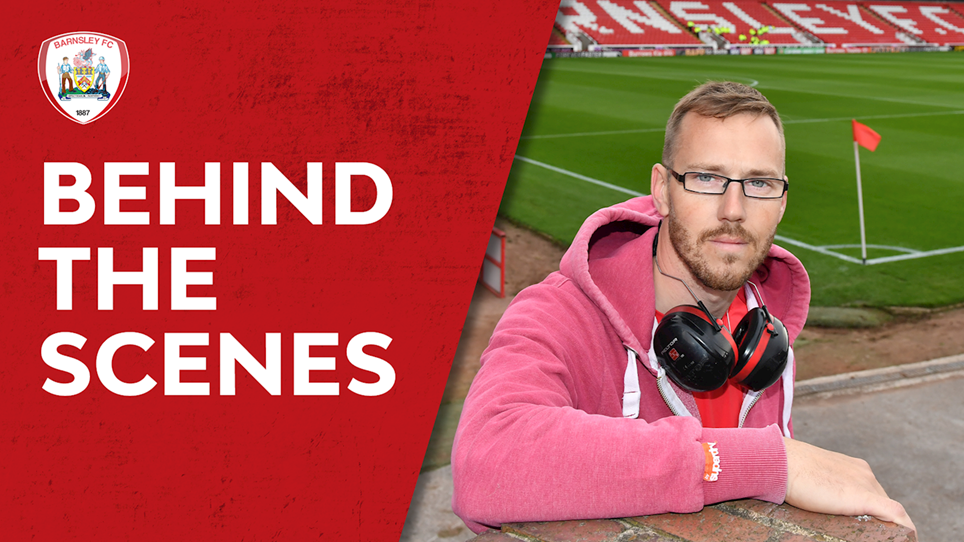 Behind The Scenes | Dave Anderson


Our feature that shines a light on those working behind the scenes continues - today we catch up with Head Groundsman at Oakwell, Dave Anderson! 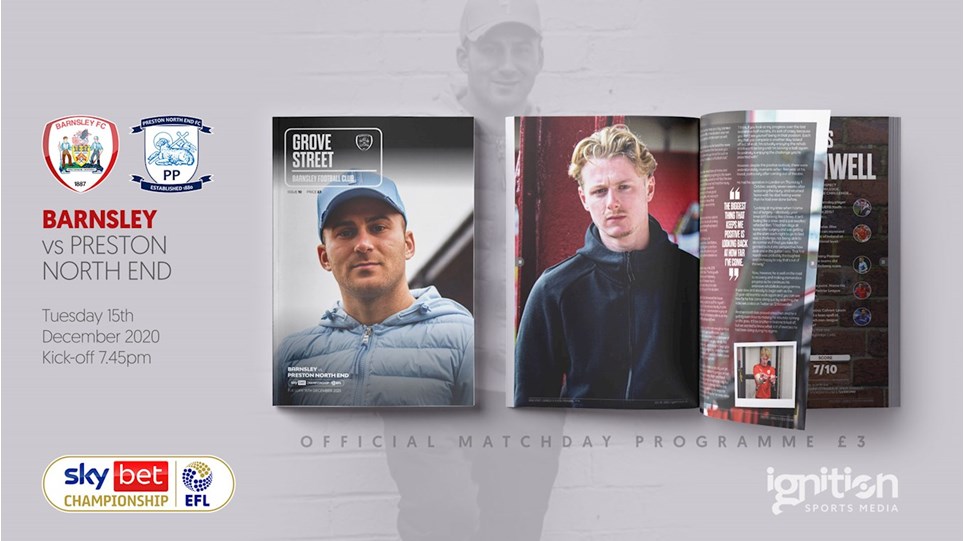 
We welcome Preston North End to Oakwell on Tuesday evening, that means there’s another edition of GROVE STREET up for grabs.