Midfielder selected by Michael O’Neill for upcoming International challenge matches away to Panama and Costa Rica on Tuesday 29th May and Sunday 3rd June 2018 respectively.

Cameron McGeehan has been rewarded with his performances whilst on loan at Scunthorpe in Sky Bet League One with a place in the Northern Ireland squad for the first time. The midfielder, who is currently gearing up to face Rotherham United this evening in the second-leg of the play-offs, has been involved heavily for the Iron as they look to gain promotion.

McGeehan has represented the ‘Green and White Army’ at U17, U19 and U21 level in his early career.

Upon his international recognition, McGeehan told barnsleyfc.co.uk: “It’s good to be called up and it is a proud moment. Ever since I have been injured I knew they were keeping an eye on me and my progress, I had a phone call after the Millwall game in the early part of the season but it was all just a bit too early because my leg still wasn’t in the best way and I didn’t want to jeopardise anything at Barnsley.”

Focus needs to remain on club football for the time-being for the 23-year-old though, as he wants to fire Scunthorpe to Wembley for the play-off final which could see his club football clash with the international selection with the Sky Bet League One final due to take place at Wembley on May 27th.

“I am really happy with the call-up and it is a proud moment to receive that sort of recognition in my career, but my focus right now needs to remain on helping Scunthorpe to progress into the play-off final and hopefully then the Championship!” 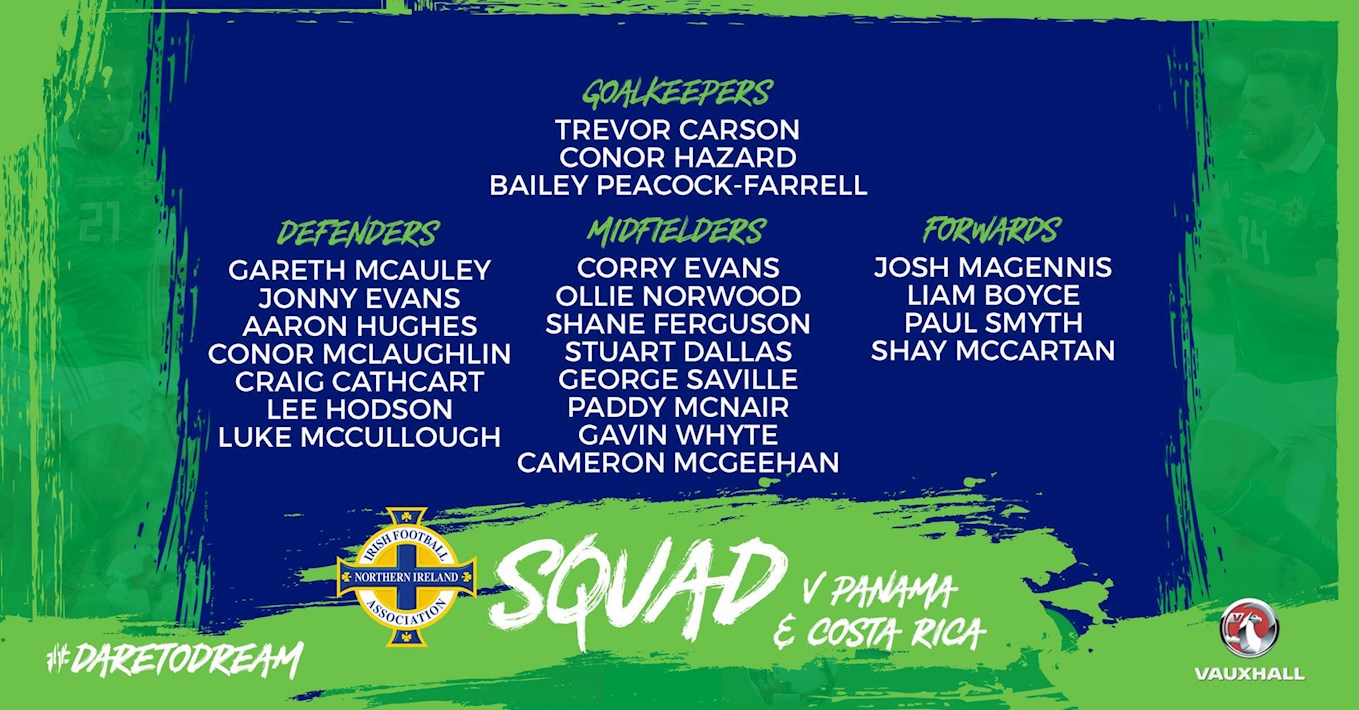