A young Barnsley fan walked out as a player escort after his dad won a competition he saw on Twitter.

Seven-year-old Zach Hooson was one of several lucky prize winners who took part in various exciting matchday experiences during the recent U17 European Championships, hosted in England.

Zach was selected to be a player escort for England’s group stage match against Switzerland at Rotherham United’s New York Stadium.

We spoke with Zach’s dad, Daniel, to find out more about this fantastic experience.

“It was from the Football Club - I think it might have been a league thing, where Barnsley shared it and it was put on Twitter and all I had to do was retweet it,” said Mr Hooson. “That’s all I did and I found out a few days later that I’d won, so they notified me by message on Twitter.

“At first it was Barnsley who let me know that I’d won and then they asked me to provide my email address, and they would pass it onto the FA who would be in touch with me.

“We waited for the FA to get in touch and we ended up phoning them because we knew the game was that Thursday and we hadn’t heard anything. They said they had sorted it out and we’d be going to the New York Stadium and your child is going to be a player escort.

“We had to have him there for 4:30pm and there were loads of others who had won the competition too - flag bearers, ball boys and people holding the flag in the centre circle. So we had to get there early for rehearsals and that was it, we came and saw him later at the game.”

Zach, who has been a season ticket holder at Oakwell for three years, was also given four complimentary tickets to watch the game.

After completing his matchday duties, he returned to the stands to watch the rest of the action unfold as Switzerland ran out 1-0 winners on the evening.

“We got free tickets for the game; myself, my wife and my other two-year-old son went,” continued Mr Hooson. “Zach walked out with the team - he ended up being on the England side, which was good.

“There was one for every player, so some were with the Switzerland team. He walked out with Dylan Crowe, he’s a right-back for Ipswich Town.

“He loved it. He was a bit apprehensive at first, but he’s been mascot at Barnsley before so he kind of knew what to expect. Once he’d done it he wanted to do it again.” 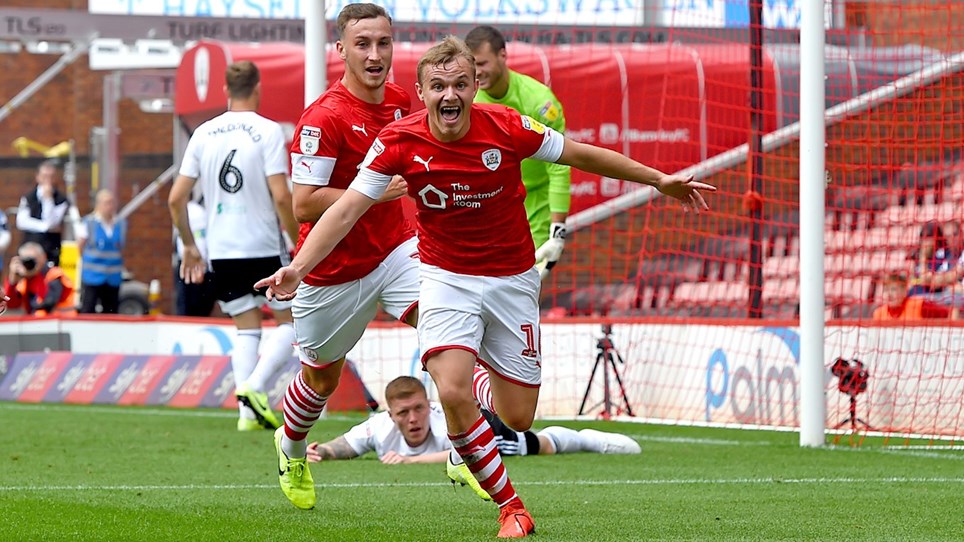 
It was another productive round of international fixtures for the Reds players representing their respective countries. 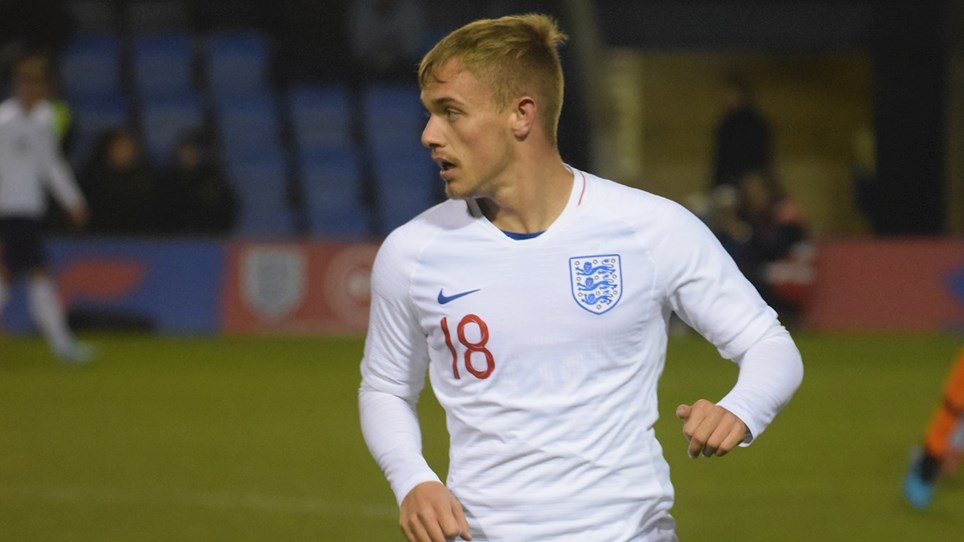 Thomas: "It's a very proud moment for me."


After making his England U20 debut against the Netherlands on Thursday evening, Luke Thomas spoke of his pride at representing his country.