Barnsley forward Oli McBurnie has been awarded the Sky Bet Championship Player of the Month for February.

The 21-year-old, on loan at Oakwell from Premier League side Swansea City, scored four goals in five appearances last month, including a memorable equaliser on his home debut in the 1-1 draw with Sheffield Wednesday in the South Yorkshire derby.

McBurnie has been an integral part of José Morais’ plans and has found the net in his last three outings, scoring twice in the win at Birmingham City and also in the Reds’ recent trips to Hull City and Cardiff City.

Fellow nominees for the award were Sheffield United striker Billy Sharp, Fulham defender Tim Ream and Cardiff defender Sean Morrison, but it was the Reds’ forward who was voted for by the judging panel.

Barnsley Head Coach, Morais said: "I think it’s deserved. He’s a young player with an influence on the team. So far he has been excellent and scored four goals in four games in February which is great for us.

"I think he’s creating a strong impact in the team and this proves he’s a talent and a young talent too, I totally agree with the award being given to him. It’s an intelligent way for people to show they’re paying attention to the young players in the league when they receive such a good award, so we are thankful for this."

McBurnie was delighted to pick up the accolade, saying: "It's the best start I could have asked for. This move for me was about coming down and simply getting games and scoring goals. We just need to start picking up more points now and I'm sure we'll be fine this season."

Everyone at Barnsley Football Club would like to pass on their congratulations to Oli for a fantastic first month in Barnsley colours, culminating in this terrific achievement! 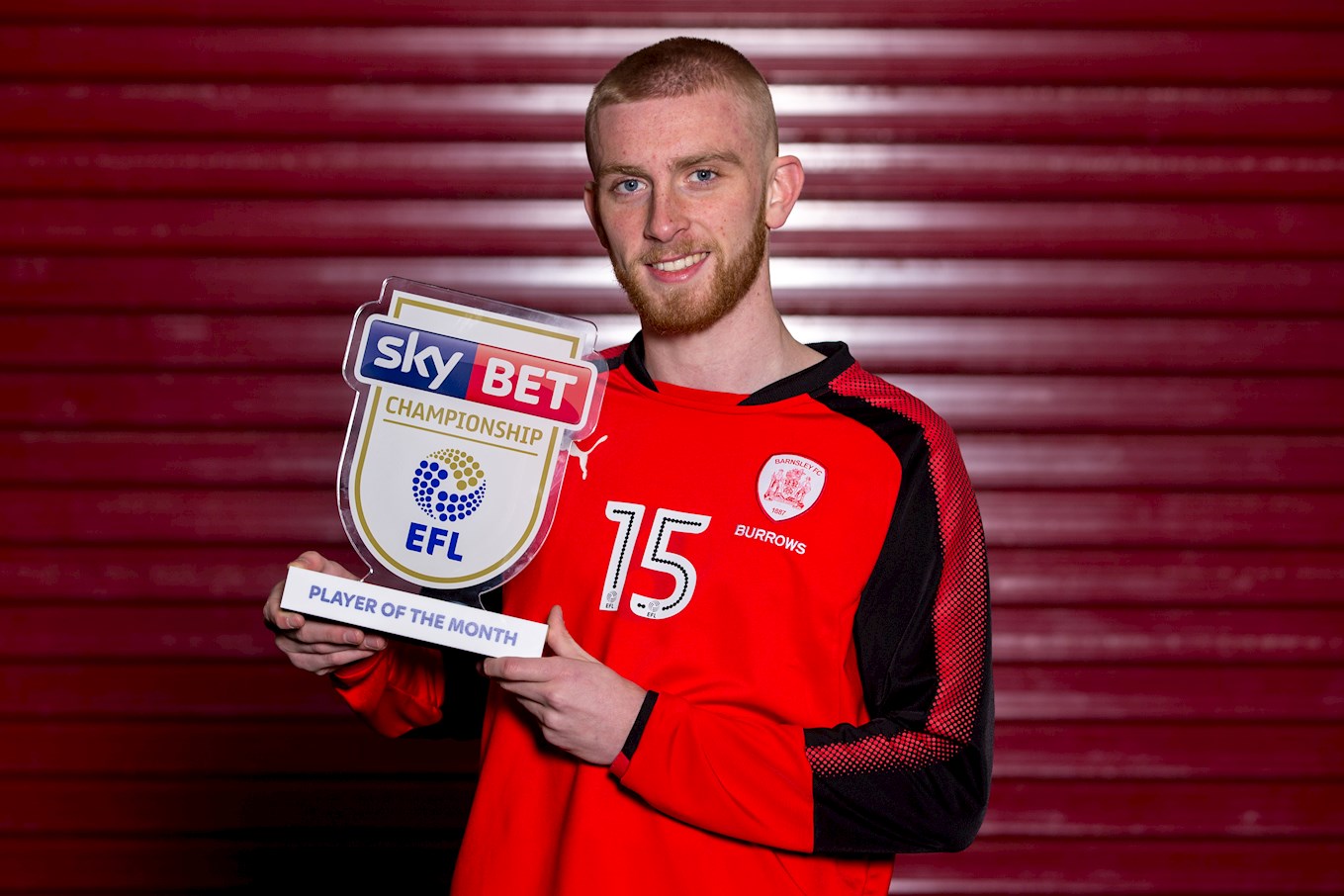 A SIGNED REDS SHIRT HAS TO BE WON THIS MATCHDAY