Our rearranged Junior Takeover is now taking place at our home game against Bristol City on Good Friday.

Barnsley FC are delighted to welcome seven junior fans to Good Friday’s fixture, who will help out in various departments – here’s what they’ll be doing and where you’ll be able to see/hear them.

These three Junior Reds will be based in the West Stand, with the Barnsley FC media team, rubbing shoulders with commentators from the BBC and TalkSport! You’ll be able to hear their commentary on our highlights package the next day. Those videos will be published on YouTube, Facebook and Twitter!

One of the most important jobs on a matchday has fallen to Lewis. He will assist Dave Anderson and his grounds team throughout the course of the afternoon. Arriving at 11:30, Lewis will be given plenty to do, including setting out the corner flags and painting the white lines on the Oakwell turf.

You’ll be able to see Lewis both pre-match and at half-time, replacing divots and making sure the pitch is suitable for match action.

You will be unlikely to see Lucas on matchday, as all of his work will be completed within the realms of the first team dressing room. Given an access all areas pass, Lucas will be responsible for ensuring that players' kit is set out in the correct position and style, as well as placing the right boots with the right players space.

Poppy will come into action after the full-time whistle! Whilst all fans head home at 5pm, our Club Journalist will head down in to the tunnel, teaming up with reporters from Sky Sports and the BBC to interview José Morais and a chosen player! Poppy’s interviews will be published across our social media platforms later that evening.

Everything captured on camera throughout the day will come from Kyle. Working alongside the Club media team, Kyle will be pitchside on numerous occasions, capturing clips pre-match. As well as giving his opinions on the game via our social media commentary, Kyle will also write his own match report, which will be set live on our website after full-time!

We’d like to thank the hundreds of fans who entered this fantastic competition and keep your eyes peeled for future unique opportunities.


The Head Coach gave us his verdict after seeing his side fall to a seventh defeat in a row, at Ashton Gate today. 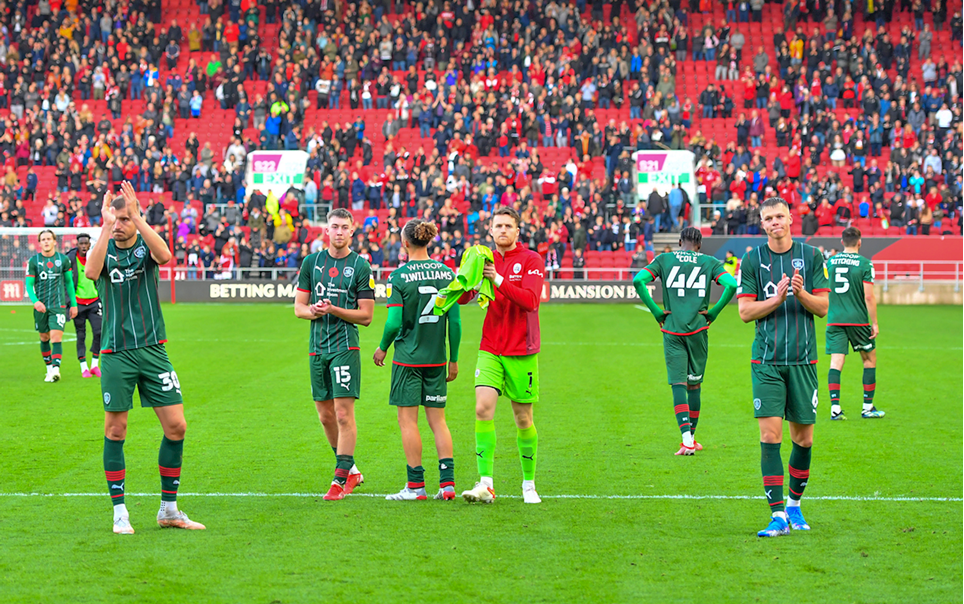 
After making his long-awaited return from injury this afternoon, we caught up with the Danish defender to reflect on defeat here in Bristol. 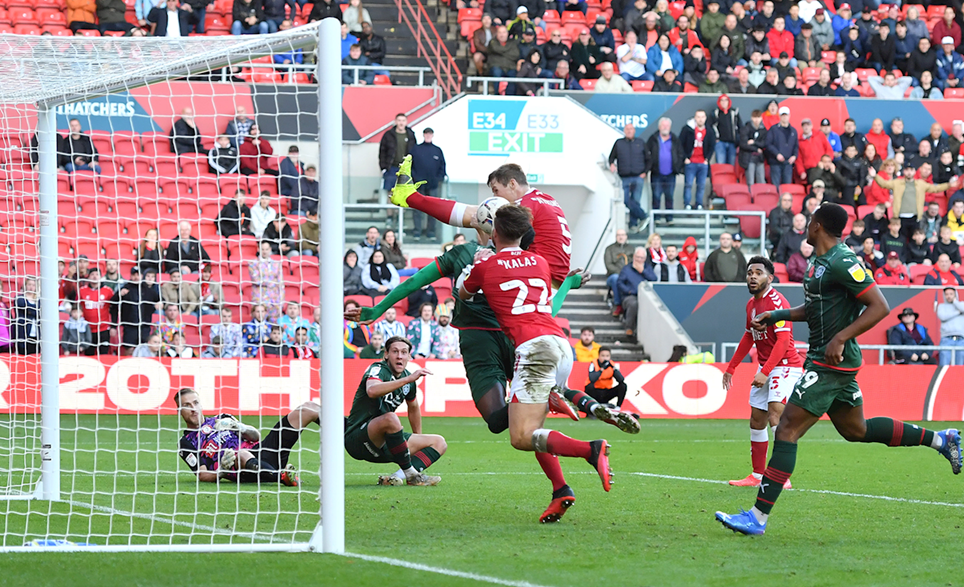 
Barnsley slumped to a seventh-straight defeat in the Sky Bet Championship, with Bristol City winning on home soil for the first time since January. 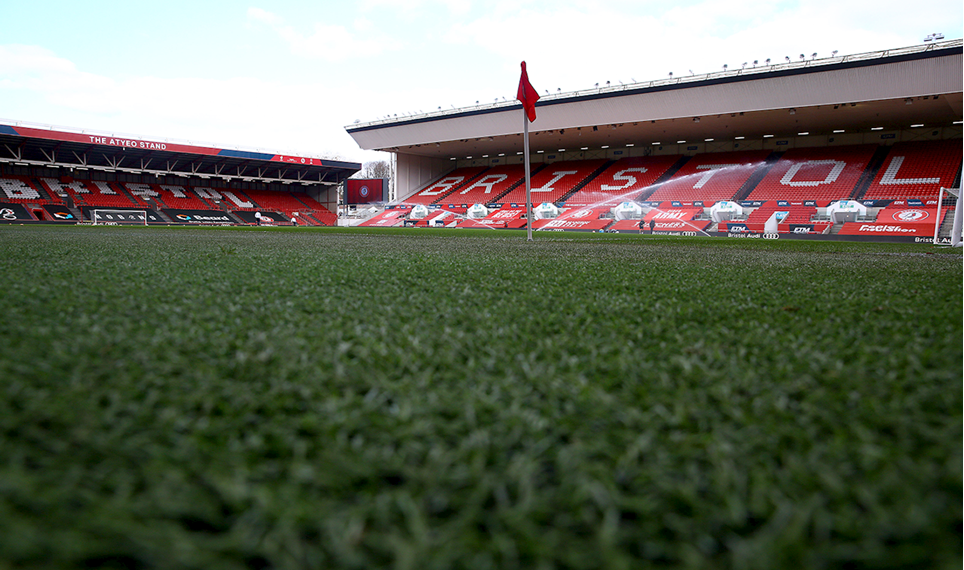 
This afternoon's lineups as the Reds face the Robins at Ashton Gate.