The Reds Head Coach previewed the Norwich City fixture coming up on Tuesday.

It's a big week ahead for Barnsley with back-to-back Sky Bet Championship matches at Oakwell, as the Reds look to get back to winning ways in the fight for survival.

After Saturday's diappointing defeat away at high-flying Middlesbrough and coming off the back of four consecutive away fixtures, José Morais told us that he was looking forward to getting back on home turf and in front of the Reds supporters.

"We're focused on Tuesday," he told us.

"The boys are looking forward to it, they've deserved more than they've been getting recently and it would be good if we reach our possibilities against Norwich.

"All the games are very important, but the home games even more so. Because we have the support of our fans and this is an extra power for us that we can use. And we need to use that to get the three points." 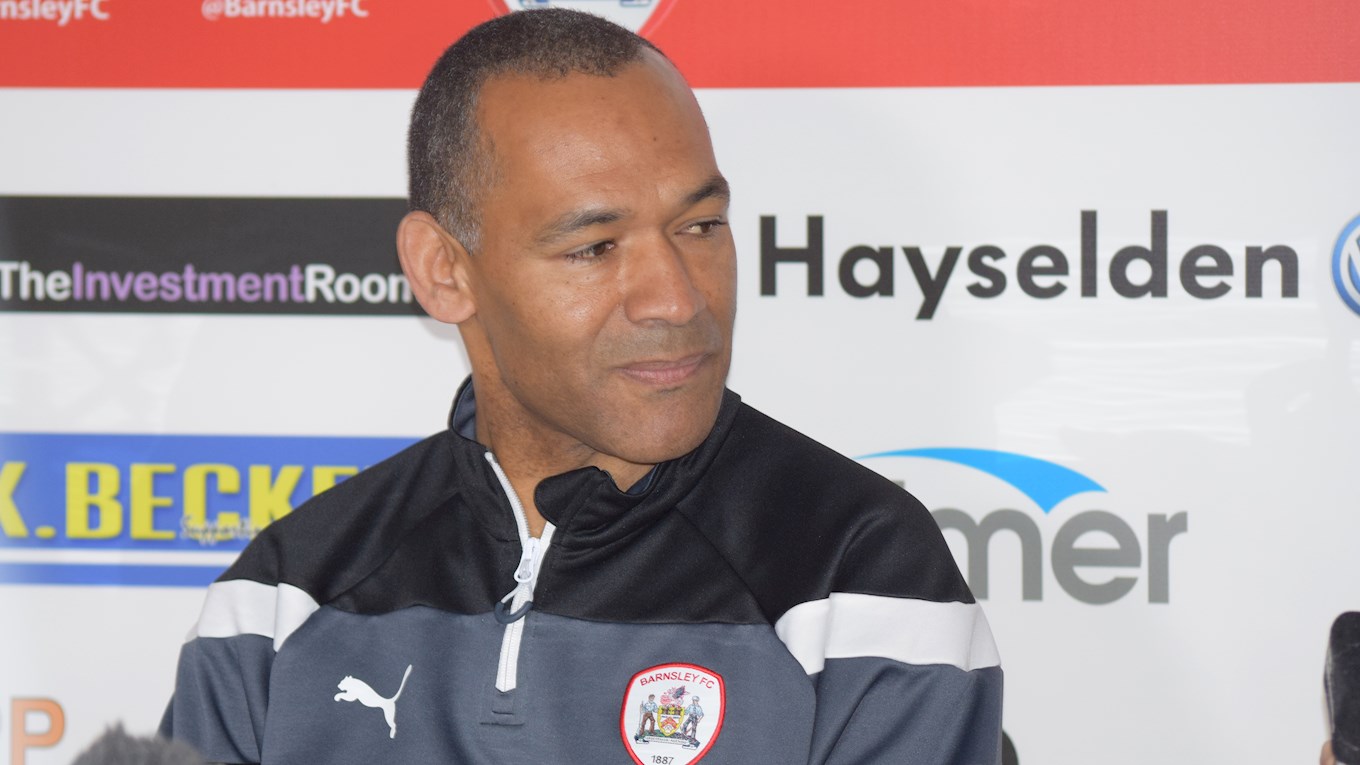 Norwich are Tuesday night's opponents and they're firmly ensconced in mid-table ahead of the 7:45pm kick off.

But Morais isn't taking much interest in the opposition and is instead focusing on his squad and what he believes the Reds can achieve.

He explained, saying: "I don't see this as any bigger test than other games. I don't believe they'll be any easier or harder than our recent matches. The league is very competitive and we have to show our quality if we want to win games.

"We have a squad with some interesting players and I think rotation is easily understandable in certain situations. People ask if we need to win one of the next two games, and I say we need to win both games.

"We need to get out of the situation and so we need to win games."