Young Reds’ striker Victor Adeboyejo has got his sight firmly fixed on breaking into the first team squad after an impressive campaign with the under 23s.

The 20-year-old has netted 13 goals in eight appearances this season, and has also travelled with the first team on a few occasions this term.

He was also on target under the watchful eye of new Head Coach José Morais as Barnsley U23s fell to a 3-1 defeat against Huddersfield Town last Monday.

“I was aware that he watched the last game against Huddersfield and, obviously it was good to get a goal in that game,” said Adeboyejo.

"I need to concentrate on my game and work on my development, and work hard on and off the pitch so when the opportunity does come I’m ready, whenever that might be. So that’s just the main focus right now, to allow myself to be as ready as I can when the chance comes.

Adeboyejo began his career at Leyton Orient and, after leaving Brisbane Road last summer, had a trial with Premier League champions Chelsea before joining Barnsley.

The youngster is mature, focussed on his professional development and believes that opportunities to impress will be more frequent at Oakwell.

“It's good to experience Championship football because I’ve played at a lower league level before with Leyton Orient, so it was nice to see how different it was,” continued the striker.

"There’s still a bit to work on but, slowly but surely, I’m getting there and hopefully in the next few weeks or months - or however long it may take - I’ll be pushing for that first team shirt.

“The trial with Chelsea was a personal experience; obviously the facilities, the coaching, the players - seeing all the first team players when they were playing, it was just a lovely experience and something that I looked at to, hopefully one day, achieve.

"But I felt that, at this current stage of my career, it was best to come to Barnsley and to try and push for first team football, and try and get myself better. When all this is achieved then, God willing, I will reach that stage when I can push for a Chelsea or wherever. But, right now, Barnsley is the best option for me in terms of my development and me going forward.

"Chelsea was a very good experience and it was good to learn, and weigh myself up with some of those Chelsea players to see what I needed to do to reach that level.”

However, the Nigerian-born striker is not driven by personal achievements, and is more focussed on helping the team achieve and developing as a player.

“To finish as top scorer would be amazing, but as a team we need to push and improve,” admitted Adeboyejo.

"If I can get some goals along the way that’s great, to get some individual accolades as well, like top scorer. But, for right now, it’s just to work on myself and keep developing areas as well as my goalscoring and being an all around striker and a better player."

All U23s matches at Oakwell are FREE for fans to watch, whether this is on the main Oakwell pitch or the training ground! Fans are invited to come along and see Victor in action along with his teammates, as they attempt to break into José Morais' first team.

Victor Heads To The Abbey


Barnsley Football Club can confirm that Victor Adeboyejo has joined Cambridge United on loan until the end of the season. 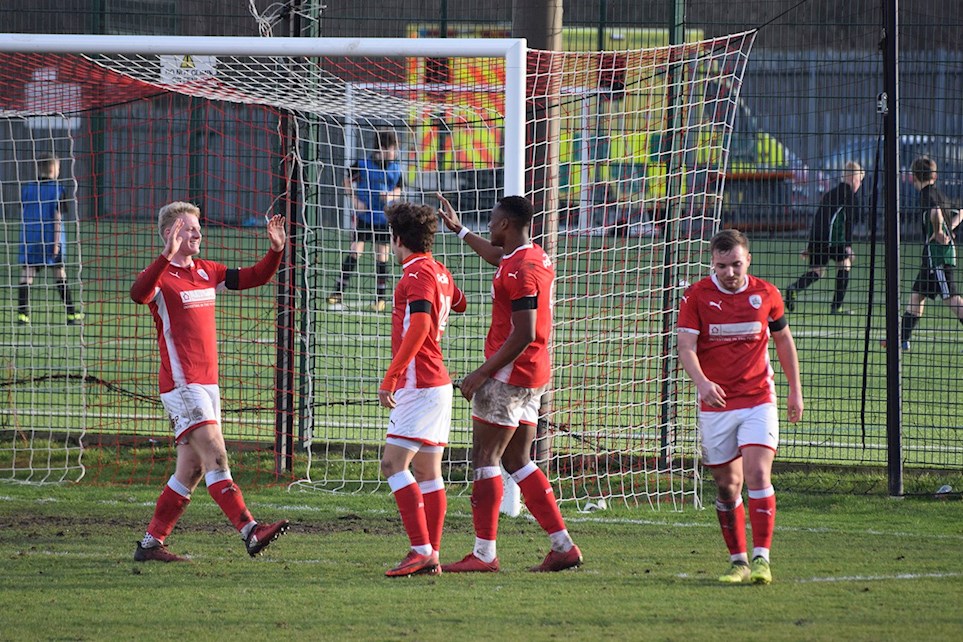 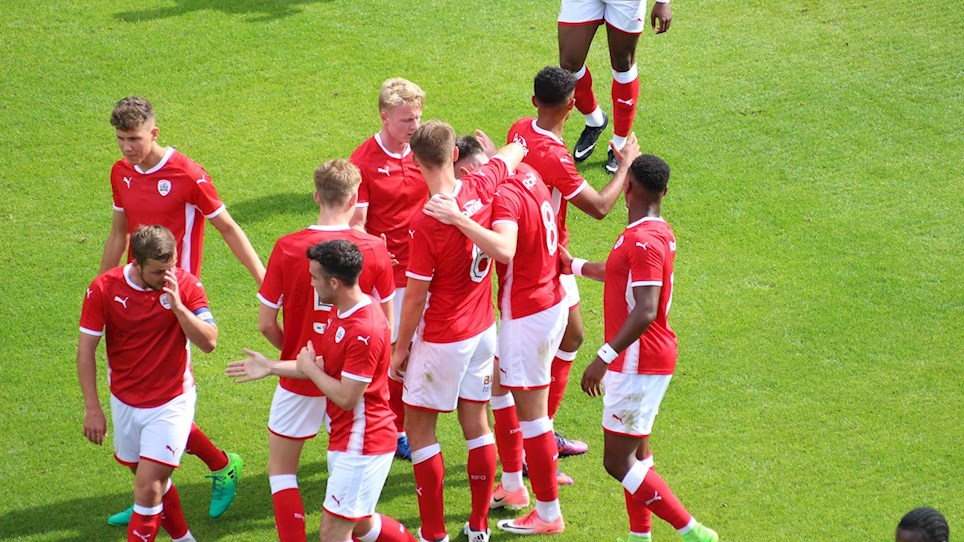 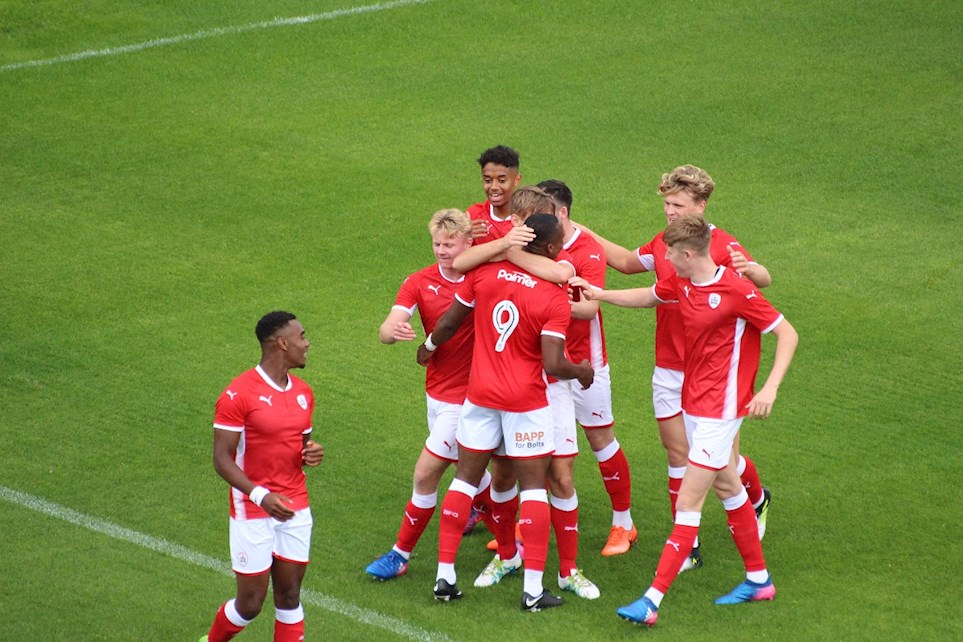 
Paul Harsley's side were held to a draw this afternoon on the Oakwell pitch.