Barnsley Football Club can confirm that the pre-season schedule for our academy has been finalised.

The U23s begin their friendly fixtures with a Reds XI trip to Athersley Rec on Friday 13 July, kick-off at 7:30pm before playing Bradford City at Shelley FC on Tuesday 17 July in a 1pm kick-off.

The young Reds then travel to Hemsworth MW on Friday 20 July (7pm), Sunderland on Tuesday 24 July (1pm) and Guiseley on Tuesday 31 July (7:45pm), before rounding off their pre-season preparations with a home clash against Aston Villa on Tuesday 7 August on the Oakwell Training Ground, kick-off at 1pm.

Up next for the U18s is a fixture away to Athersley Rec on Saturday 21 July at 11am. They will then travel to Sunderland on Saturday 28 July (1pm) and Derby County on Tuesday 31 July (12pm), before hosting Wolverhampton Wanderers in their final pre-season friendly on Saturday 4 August in a 1pm kick-off.

Please be aware that all fixtures are subject to change, fans will be notified of this in advance. 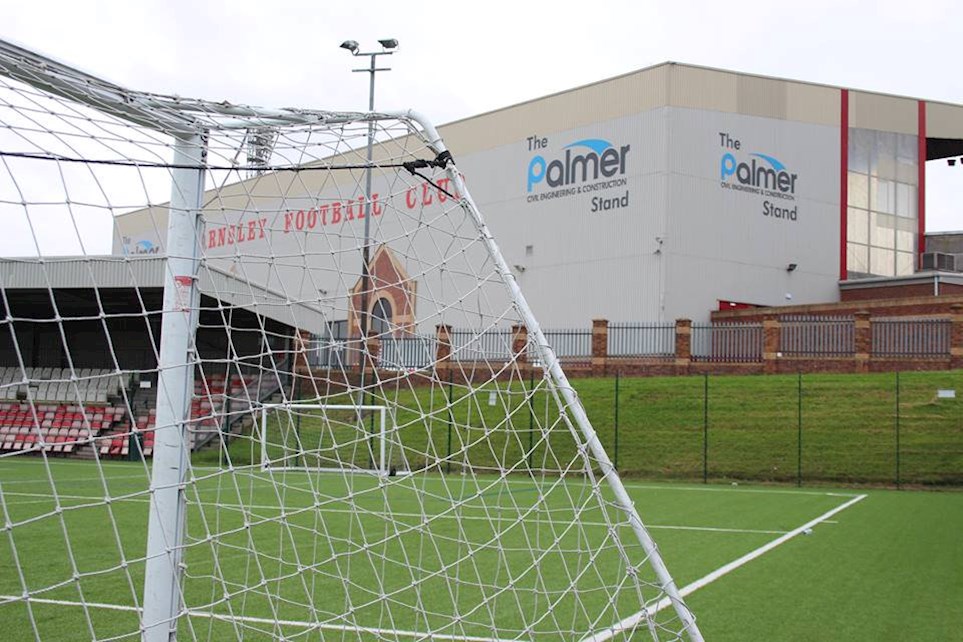 
The academy fixtures for the upcoming Professional Development League campaign have been released.