Christopher Stern is aiming to provide Barnsley supporters with an exciting brand of football this season.

The Reds first team coach joined the Club along with Daniel Stendel and Andreas Winkler earlier in June and wants to send fans home happy from games.

“I think they can expect high-pressing, attacking, aggressive, hard-working football – it could be exhausting for the players, but I was told that the supporters get behind the team if they give 110% and that’s what I aim to do,” said Stern.

“I think they’re very supportive of the Club and that’s a massive advantage for us and our work. We want to make them happy again. It’s a new Head Coach, it’s a new season and it’s a new league. We don’t look at what happened in the past; we look ahead.”

Having begun his career at Hannover 96 under the tutelage of Stendel, Stern retired from professional football in 2015 while at TSV Havelse.

The 25-year-old returned to Hannover to link up with the current Reds Head Coach, before following Stendel to South Yorkshire.

“After my retirement, I started my coaching licence and then worked as a coach for three years – I was an assistant coach at Hannover 96 under 23s,” continued Stern.

“I’ve known Daniel for around ten years, first as a player and then as colleagues. I trust him and he trusts me, so it’s a good base to be successful.

“He used to be my Head Coach back in Germany for two years and we used to work together for one year as Head Coach and assistant coach, which worked out well – we had success – and I hope we can repeat it here in England.

“I’m pretty positive about things – there’s a positive aura around the Club. I have been made welcome by everyone, so it has been really good.”

The players arrived back for pre-season training on Monday and met the new coaching staff as they were put through their paces in a demanding fitness test in sweltering conditions.

Stern believes that early indications were positive, and is confident of a successful campaign as the Reds look to return to the Championship at the first attempt.

“We met the players and they were excited about the new staff and new Head Coach, so I think they’re positive,” insisted Stern. “They want to get to know us, like we do. We tested them and they were really motivated and putting hard work in.

“We are getting to know everyone and we are about to get to know the league, but I think as a relegated Club you should be as confident to say that we can be successful at the end of the season, and that’s why I’m confident.” 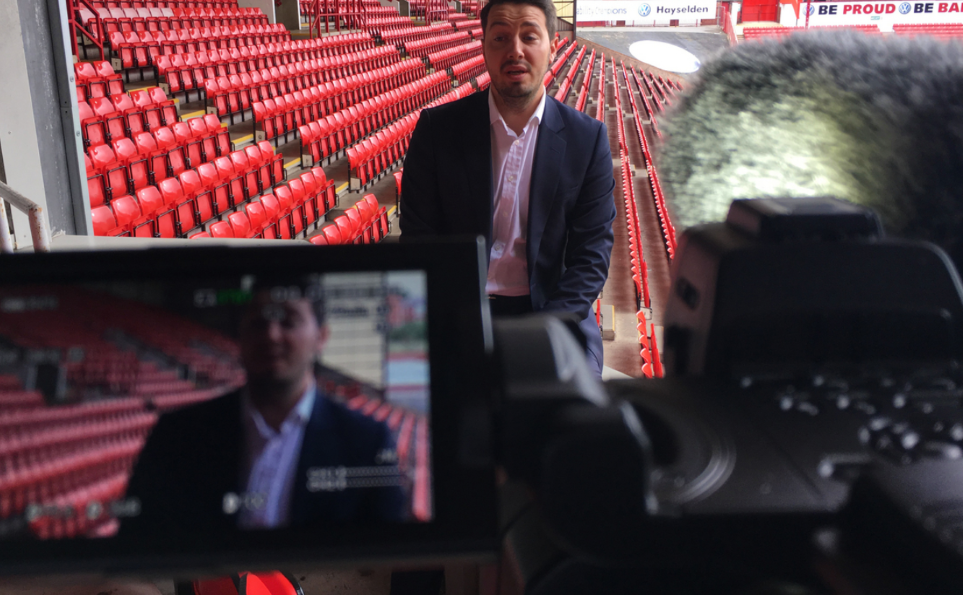 
The Reds Chief Executive gave fans an update upon the closure of the summer transfer window.


Barnsley Assistant Head Coach Andreas Winkler has a wealth of experience having undertaken various roles within football during his time in his native Germany. 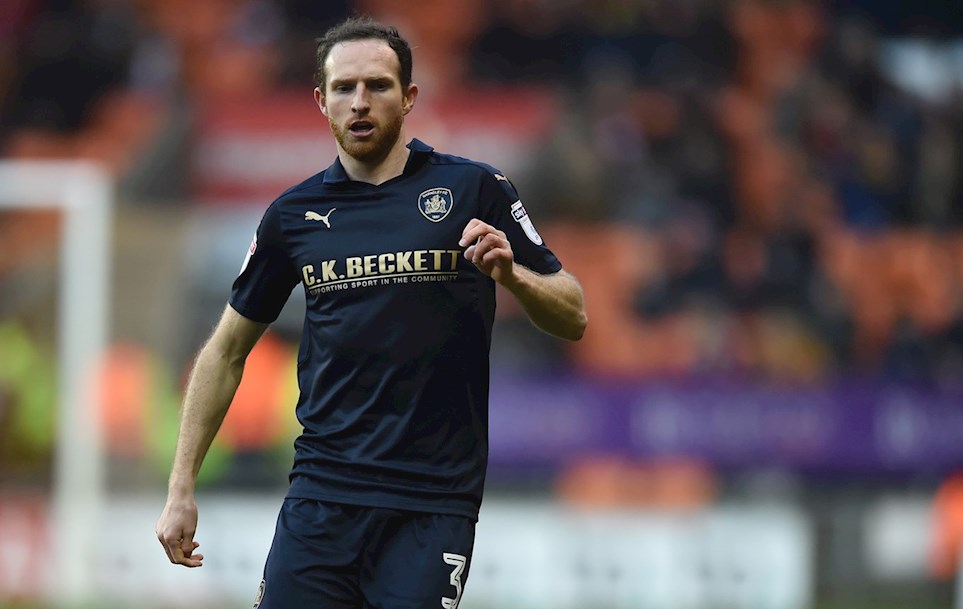 Aidy White: "I hope the Reds stay up!"


We caught up with the former Reds full back ahead of this weekend's Yorkshire derby against another of his old clubs, Leeds United.