Football mad Chris Cowlin has set himself the ultimate charity challenge – to visit all 92 football league clubs in 12 days. But, he isn't only driving to the grounds; he is running around each stadium when he arrives!

He will drive over 3,000 miles and will run approximately 57 miles overall around the stadiums. Chris will visit teams from the Premier League, the Championship, League One and League Two. Running around 92 stadiums will be the equivalent of running more than two marathons in under two weeks, all in aid of the charity 'Willow'.

Chris is no stranger to fundraising, having raised over £40,000 for various charities during the last 10 years. He is a mad football fan who has visited most clubs already in the past and is also a Tottenham Hotspur season ticket holder. He has competed in several running events in the past few years including the London Marathon in 2012.

Chris carefully planned out his trip which started at Wembley Stadium; the temporary home of his beloved Tottenham Hotspur last Monday (June 4) and it will end at Colchester United Football Club this Friday (June 15).

Chris arrives at Oakwell at roughly 9am on Tuesday morning where he'll be greeted by Reds staff before his lap of the stadium.

"I hope many people in the UK come and join in," Chris explained ahead of the challenge.

"They can wear their club colours and run around their club’s stadium with me, it will be very nice to meet other fans.

"I set my target at £1,500 for my chosen charity, Willow, and have been overwhelmed by the generosity from everyone and I’m already over £13,000! It is such a great cause and I hope as many people as possible support me and this event. I am extremely grateful to the businesses who agreed to be main sponsors and to the local gym, Anytime Fitness, who have allowed me to train using their facilities.

"It is a new challenge for me running 50 odd miles in 12 days, one I am really looking forward to. I cannot wait to visit the 92 grounds and be greeted by members of staff at each stadium.

"I love helping people and raising money for charity, particularly Willow, who provide such great and memorial days for seriously ill young adults."

Everyone at Oakwell looks forward to welcoming Chris to Barnsley FC and if you would like to help him reach his target, you can donate via the link below.

Willow is the only national charity working with seriously ill young adults aged 16 to 40 to fulfil uplifting and unforgettable Special Days. For some, their Special Day is the opportunity to return some normality to their lives. For others, it is the last chance to fulfil a dream. But for all, it is a life­affirming experience that can lift spirits, reunify families and be a source of strength when it's needed most.

Founded by former Arsenal goalkeeper and TV presenter, Bob Wilson and his wife Megs, Willow is a lasting memorial to their daughter, Anna, who died of cancer aged 31. Anna's love of life and the enriching experiences of her own Special Days were the charity's inspiration. 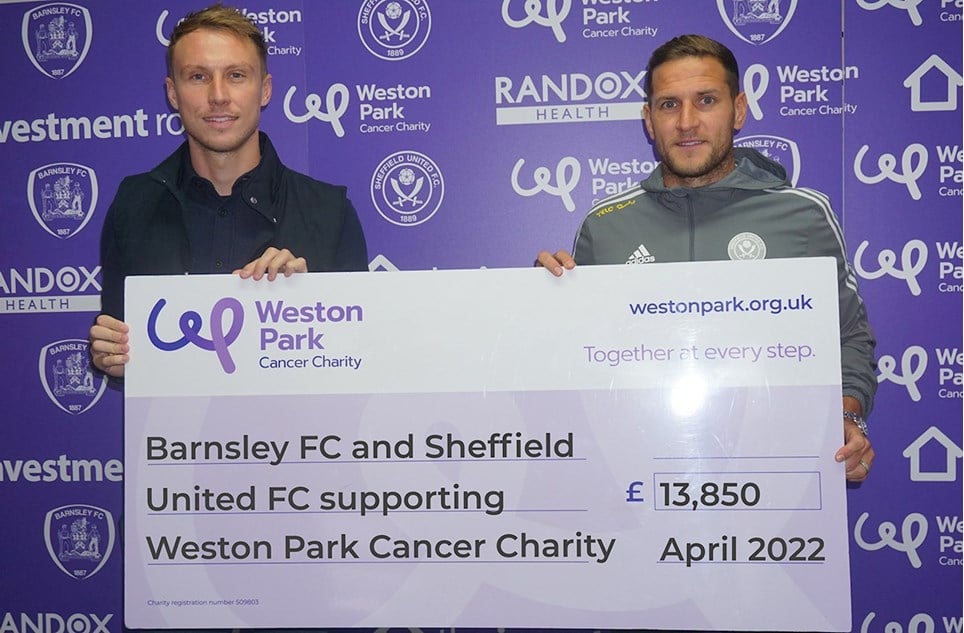 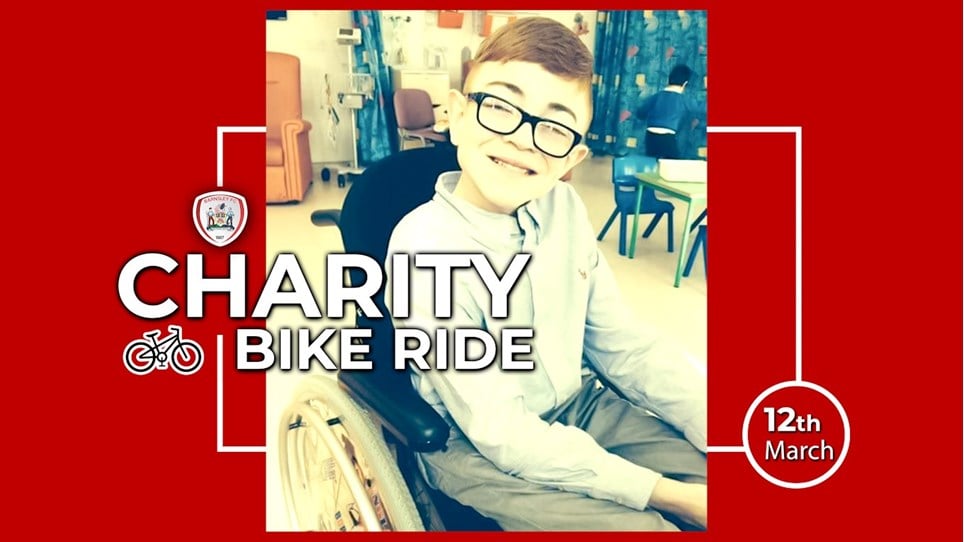 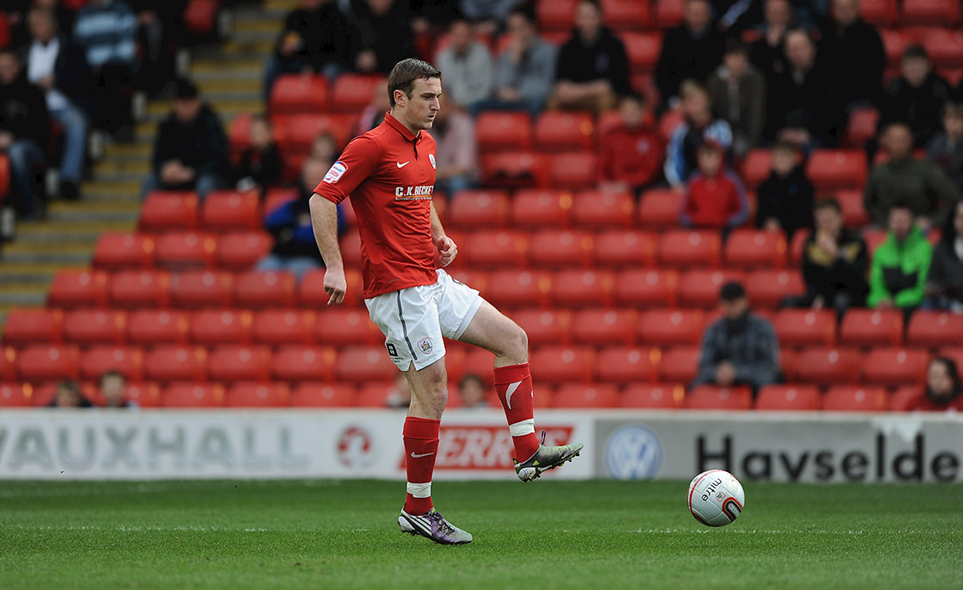