Round One draw puts Reds up against the Seasiders.

Daniel Stendel’s side will travel to Bloomfield Road in the first round of the 2018/19 Carabao Cup.

Ties are due to commence the week commencing 13th August, with the confirmed date and time to be announced in due course.

The last visit to Bloomfield Road for the Reds was in January 2017, which ended in a 0-0 draw at the FA Cup third round stage.

Both sides will meet in Sky Bet League One as well during the 2018/19 campaign, with confirmed fixtures for the upcoming season due to be announced on June 21st. 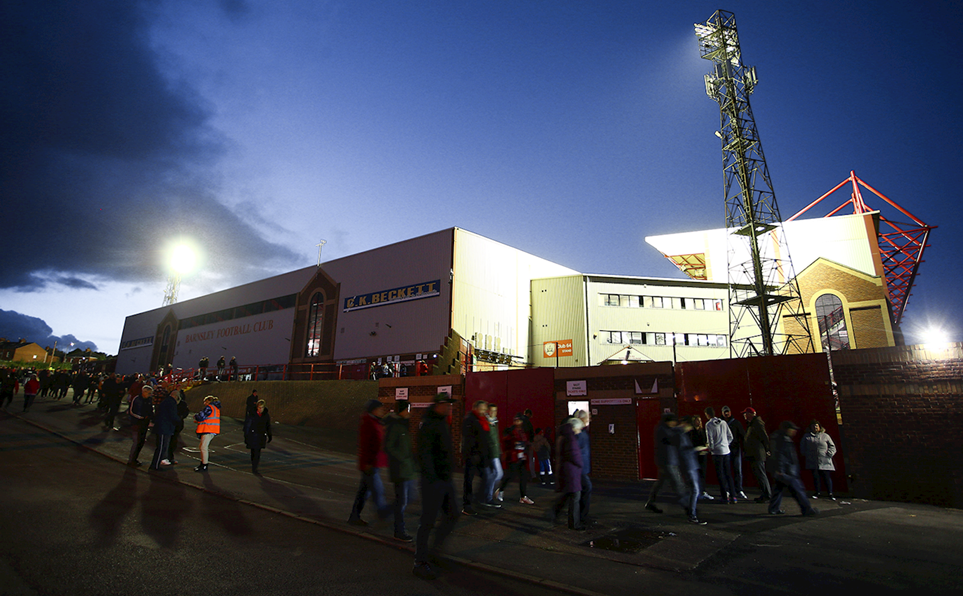