Barnsley Football Club can confirm the appointment of Andreas Winkler and Christopher Stern as Assistant and First Team coach.

The pair will link up with Daniel Stendel, following the appointment of the Head Coach earlier this week.

A midfielder by trade, the 48-year-old never played for the Bavarian’s first team, but impressed in their second team before moving on to join Blau-Weiß 90 Berlin in 1991.

From Berlin, Winkler signed for BSV Stahl Brandenburg where he spent one season before leaving for Hannover 96 in the Bundesliga 2.

The new Reds assistant enjoyed three campaigns in Lower Saxony with Die Roten, where he then joined VfB Lubeck before moving onto VfL Wolfsburg, who had won promotion to the Bundesliga in 1997. However, he failed to make an appearance for Die Wölfe, who finished 14th in their first season back in the top flight.

Winkler then opted to drop to the third tier of German football with Eintracht Braunschweig and played a key role as Die Löwen finished third in the Regionalliga.

A stint at FC Magdeburg at the turn of the millennium would follow before the former midfielder moved to Rot-Weiss Essen, where he would eventually end his playing career in 2003.

After retirement, Winkler joined the coaching staff at Essen – managing youth teams at various age groups – before becoming the club’s Sporting Director in 2016.

Meanwhile, Stern came through the ranks at Hannover 96 when Stendel was a youth coach. A versatile player who could operate in holding midfield or as a defender, the 25-year-old signed for Göttingen 03 in 2013.

The new Reds first team coach spent two seasons with Göttingen before moving to TSV Havelse in 2015, where he would eventually retire a year later.

After leaving Havelse, Stern linked up with Stendel at Hannover as part of the coaching staff and has followed his mentor to Oakwell ahead of the forthcoming campaign.

Andreas and Christopher will officially join the Reds' coaching set-up with Daniel Stendel on July 1st. 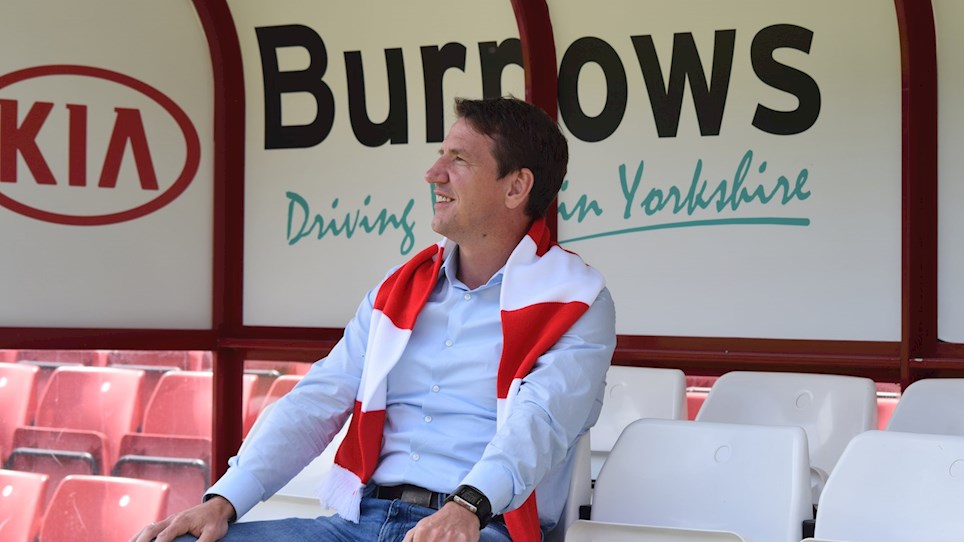 Daniel Stendel: "I am fully motivated and excited to get going."


After joining Barnsley on Wednesday, Head Coach Daniel Stendel is relishing the opportunity of implementing his ideology on his new team. 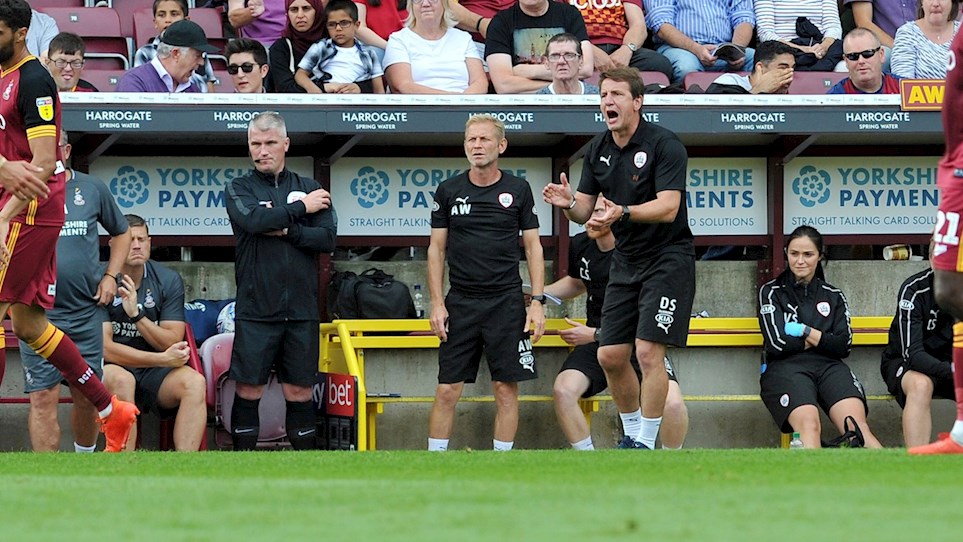 Winkler: "We want to control the match."


Barnsley Assistant Head Coach Andreas Winkler praised his side following their 2-0 Yorkshire derby victory over Bradford City at the weekend. 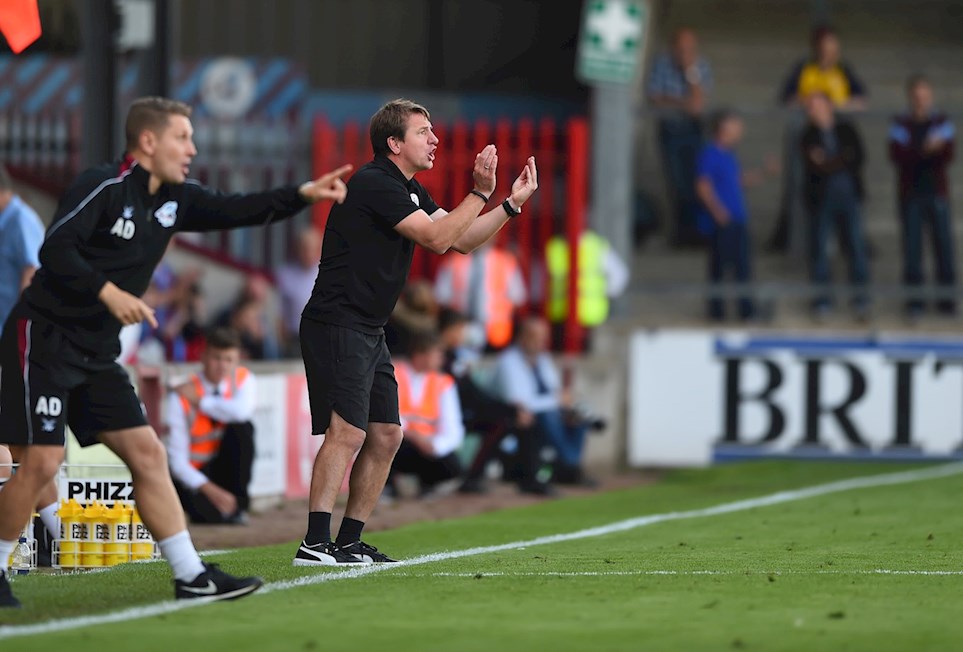 
The Reds' Head Coach gave his reaction to Saturday's 2-2 draw at Scunthorpe United, a result that maintained Barnsley's unbeaten start to the 2018/19 season in Sky Bet League One.