It's been a while, but we're back at Oakwell on Tuesday night and under the lights as we entertain West Brom!

In what is Daniel Stendel's first home game in charge of the Reds, we're all set for a 7.30pm kick off in our penultimate friendly of this pre-season.

Coming to town are one of our oldest adversaries, recently relegated from the Premier League, West Bromwich Albion.

Led by former Reds centre half and fan favourite, Darren Moore who did a terrific job at the Hawthorns on a caretaker basis last season, so close to keeping Albion up against all the odds. He was given the gig permanently this summer and will be in the away dugout on this occasion. 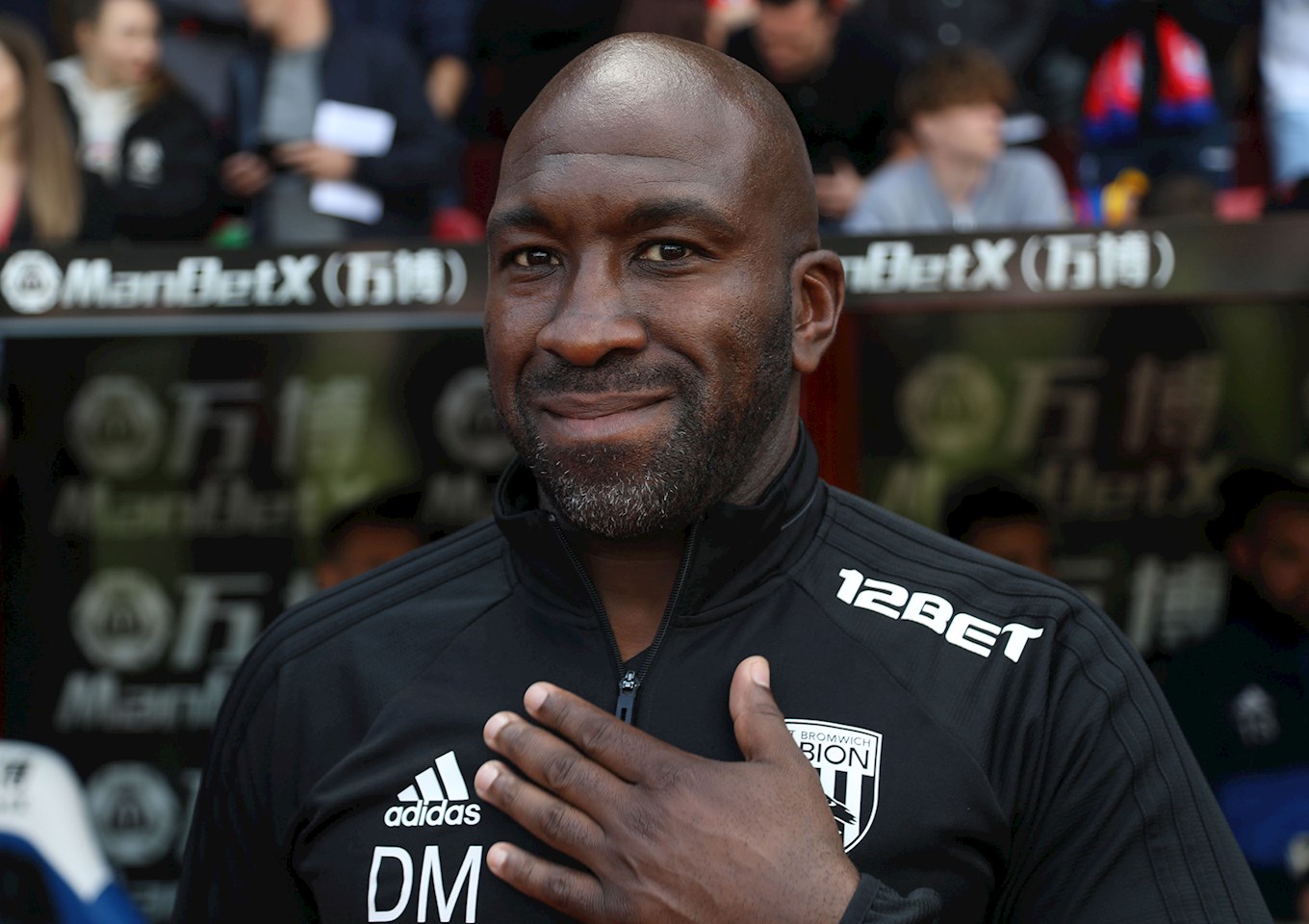 The Baggies' boss has naturally had to trim the squad over the summer with Ben Foster, Jonny Evans and James McClean all departing. But the acquisitions of Sam Johnstone and Kyle Bartley in particular whilst holding on to the likes of Craig Dawson will give Albion fans hope that their stay in the Sky Bet Championship is merely a brief sojourn.

Often linked with the top job at Oakwell, Moore has served his apprenticeship with West Brom, coaching their youth teams as well as assisting the likes of Roy Hodgson, and now he has the responsibility of bringing the 'boing boing' Baggies back up. 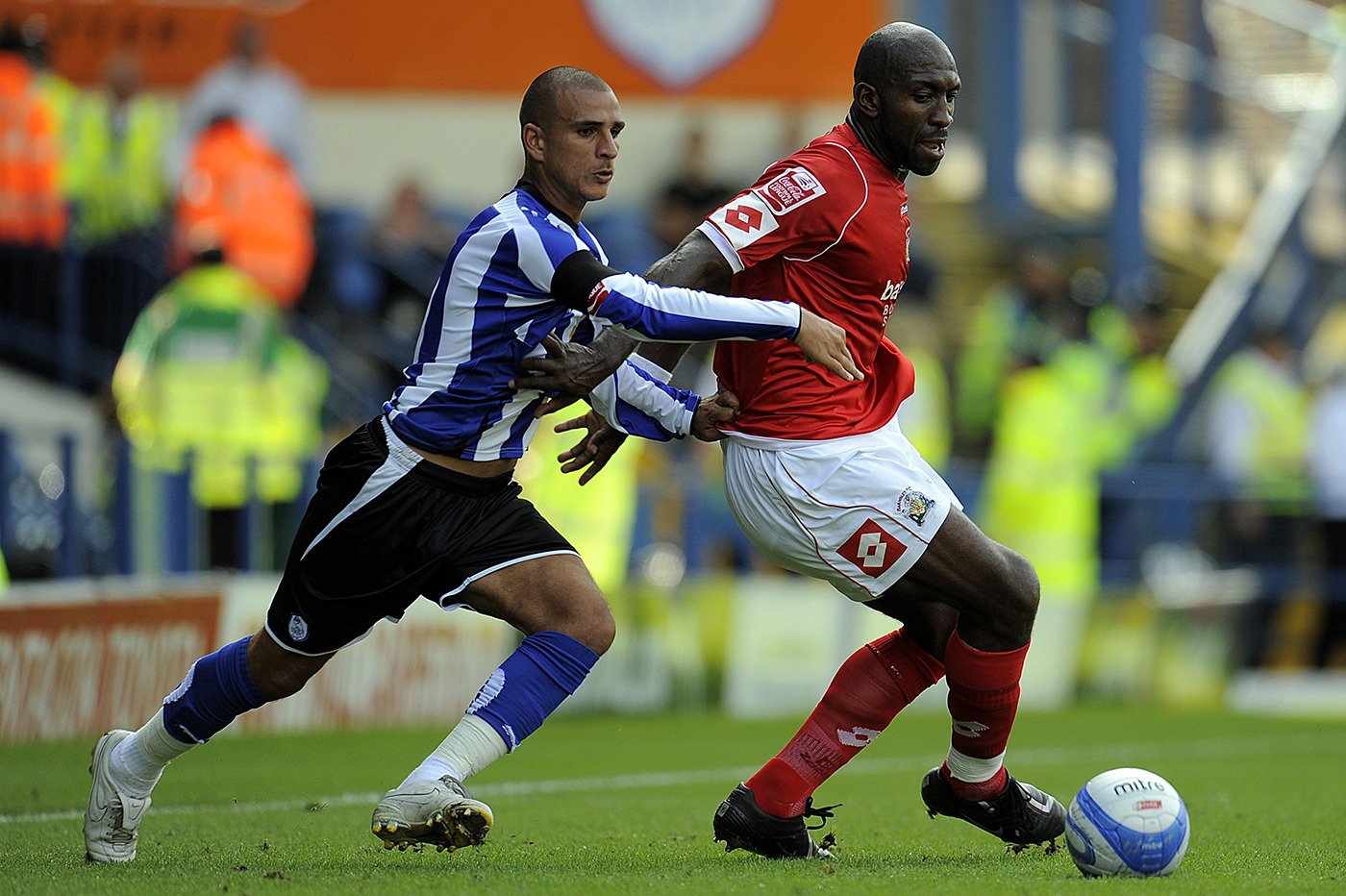 One of the key players at his disposal is a man with more connections to Oakwell and Barnsley Football Club - it's former England forward and one-time Reds loanee, Jay Rodriguez.

The Burnley-born frontman has suffered with injuries throughout the last couple of years, right at a time in his career where he'd begun to hit the heights he was always tipped to reach.

The success of West Brom this coming season will depend a lot on the form of Rodriguez who has proven a regular scorer in the Premier League and should certainly be red hot at Championship level. 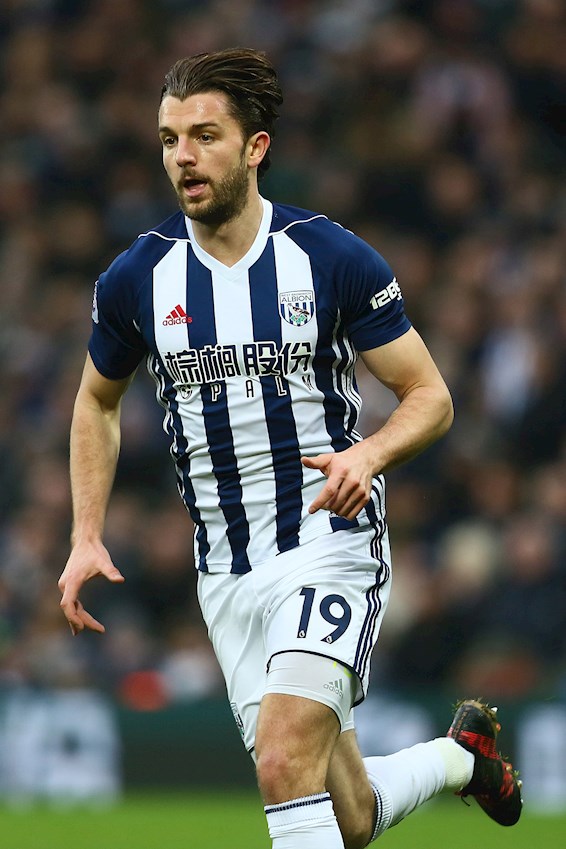 This same fixture was played out six years ago here at Oakwell, a pre-season friendly ahead of the 2012/13 campaign.

In what was actually an entertaining game, the two sides played out a goalless draw. 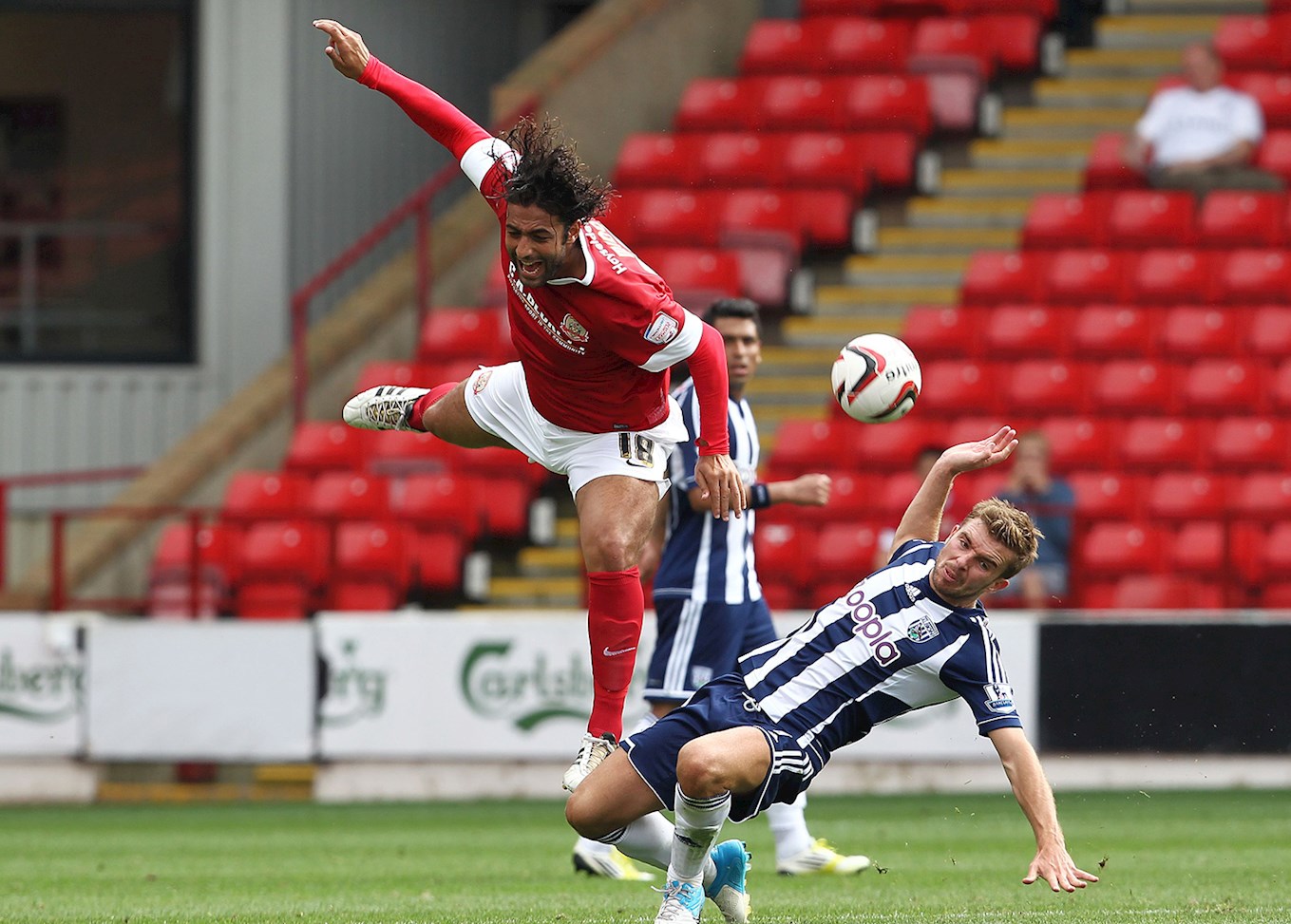 Tickets are still available for the game, with Season Ticket holders able to purchase theirs for just £10. The discount ends Monday at midnight, where we revert to matchday prices of £12 for adults, £6 concessions.