Barnsley U23s continue their pre-season preparations on Tuesday afternoon as they face Bradford City Development Squad at Shelley FC in a 1pm kick-off.

The Reds will be looking to give game time to summer recruits Jordan Barnett, Elvis Otim and Tai-Reece Chisholm – who scored on Friday evening as a Reds XI side lost 4-2 against Athersley Rec.

Bradford ended their 2017/18 Central League campaign with four consecutive defeats as they finished fourth out of five.

Barnsley, however, had a strong finale with back-to-back victories against Coventry City and Bristol City – scoring nine goals in the process.

Martin Devaney took charge of the Reds XI side at Sheerien Park on Friday and the recently appointed U23s Head Coach will be hoping his team can build on what was a very positive display against the Penguins.

Midfield duo Romal Palmer and Matty Wolfe are still working their way back from injury, while goalkeeper Jake Greatorex will also miss the fixture through injury.

You can see how the young Reds get on by either attending the match at Shelley FC, Storthes Hall Park, Storthes Hall Lane, Huddersfield, HD8 0WA. Alternatively, you can follow the game live on our Academy Twitter account: @AcademyBFC. 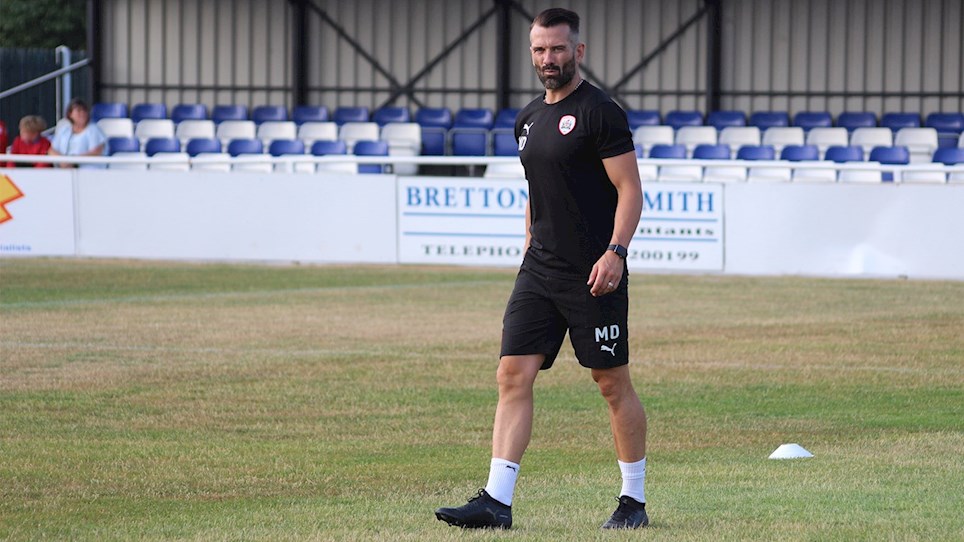 
Barnsley U23s Head Coach Martin Devaney insists there were plenty of positives in the performance despite the Reds XIs 4-2 defeat against Athersley Rec on Friday evening.


A team containing a mixture of Academy players and trialists were far too much for local non-league opposition on Friday evening. 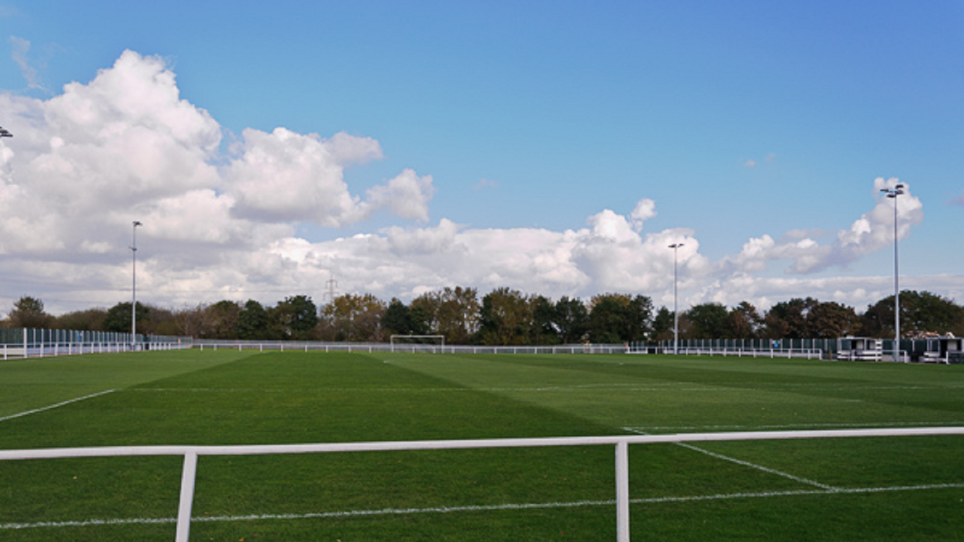 
U23s Head Coach, Martin Devaney will take a Reds XI just up the road for a pre-season friendly against The Penguins.