Amir Berkovits scored a later winner for Barnsley U23s as they came from behind to beat Guiseley AFC 3-2 on Tuesday evening.

Former Reds striker Kayode Odejayi had given the hosts an early lead before a Tai-Reece Chisholm double swung the tie in Martin Devaney’s side’s favour.

Harry Flowers headed the Lions level after the interval before Berkovits struck with six minutes remaining to seal victory at Nethermoor Park.

It was Guiseley who made the brighter start, and almost went ahead inside four minutes as Odejayi played in Alex Purver who lashed his shot wildly over the bar.

Louis Walsh came close to opening the scoring moments later as he latched onto a through ball and rounded the onrushing Joe Green, but was unable to keep the ball in play.

Barnsley then had a golden opportunity when Jordan Barnett’s corner fell at the feet of Will Smith, but the Reds’ skipper put his effort over from close range under pressure from the home defence.

It was an entertaining opening for the 350 spectators, and they were treated to a stunning reflex save from Jake Greatorex as he brilliantly turned Kingsley James’ fierce drive over the bar.

But the hosts would eventually make the breakthrough with 17 minutes gone as Odejayi nonchalantly backheeled home, despite Greatorex and Smith’s best efforts to scramble the ball off the line.

There was applause from all sides of the ground for the former Barnsley striker, still fondly remembered by Reds fans for his FA Cup heroics against Chelsea ten years ago.

Greatorex was then on hand to deny Reece Thompson as he palmed away the Guiseley forward’s chip to keep his side in the game.

It would prove to be a crucial save as Trialist played a slide-rule pass for Chisholm to sprint onto, and the young midfielder calmly converted from inside the area to pull Barnsley level midway through the first half.

Walsh and Chisholm both came close to giving Barnsley the lead before the latter added his second on 35 minutes. Trialist held up the ball well on the right flank, bullying the Lions’ left-back in the process, before finding Chisholm who swept home into the far corner.

Guiseley almost equalised just two minutes after the interval, but Kaine Felix fired his effort over the bar.

However, the hosts would be rewarded for their endeavours as Flowers rose highest to head home from a corner just eight minutes into the second half to make it 2-2.

The Reds had to withstand a barrage of attacks from Guiseley as Marcus Bignot and Russ O’Neill’s side pushed forward for that elusive third goal, but a youthful backline of Jordan Helliwell, Sam Fielding, Smith and Barnett showed fantastic resolve to repel wave after wave of Lions pressure.

With six minutes remaining, Barnsley broke at pace and Chisholm played a well-timed pass tfor Berkovits to run onto, and the tricky winger showed great composure to finish past substitute goalkeeper Jon Worsnop.

It could have been four moments later as Berkovits ran from deep and unleashed a low drive, but Worsnop got down well to palm the ball away.

There was time for one last chance for the visitors, but the Lions’ stopper was again on hand to deny Trialist with a good save from close range. 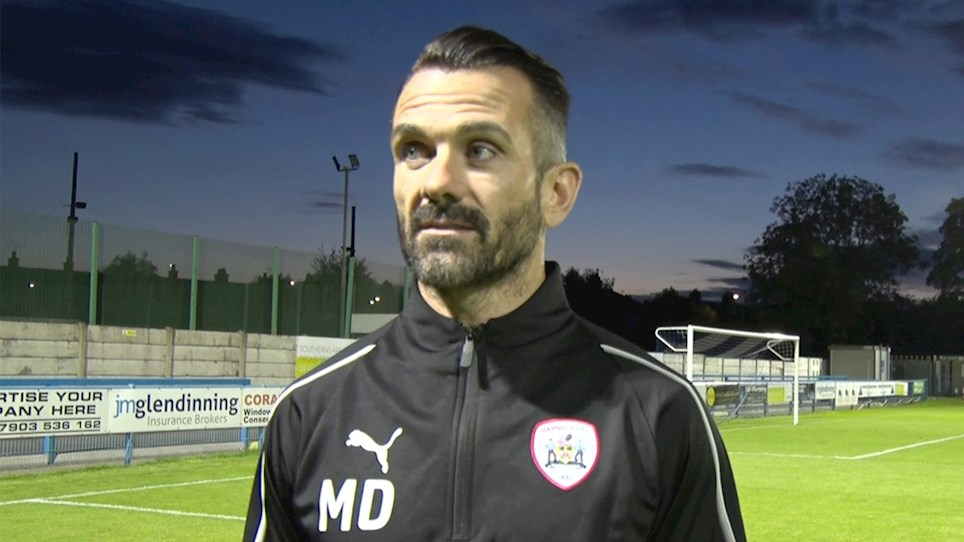 Devaney: "The lads rose to the challenge." 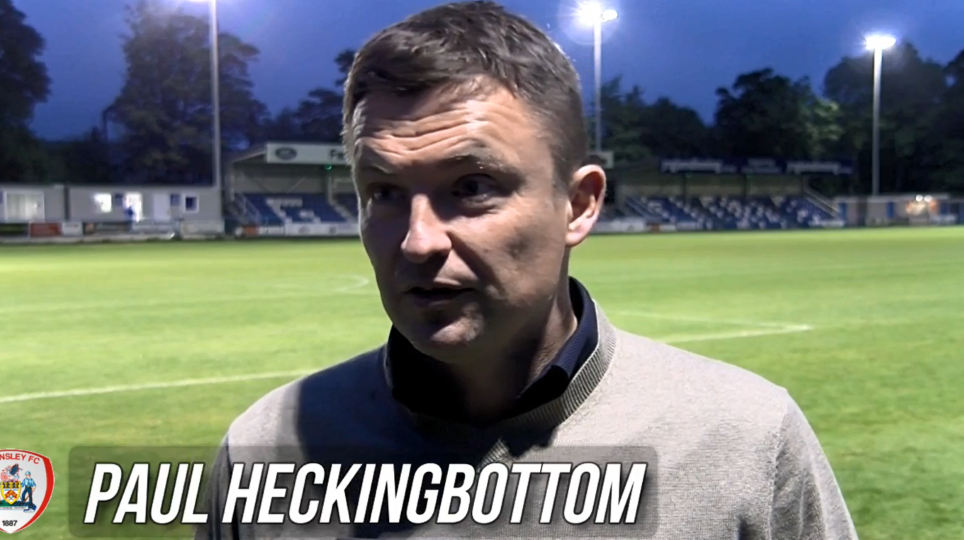 THE GAFFER: Guiseley Away 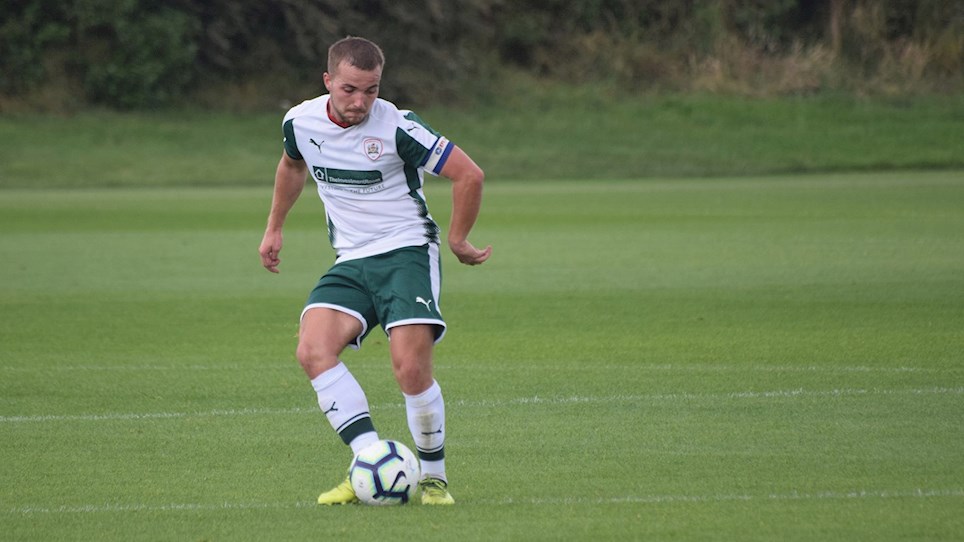