The Reds' travel to the Peninsula Stadium on Saturday to take on Salford City for a first ever meeting between the clubs.

It's two from two so far for Reds Head Coach Daniel Stendel and his young side in pre-season, with back-to-back away victories against Gainsborough Trinity and York City, and this Saturday, Barnsley head to Salford looking to continue in a positive fashion.

Established in 1940 as Salford Central, it's only in recent years that The Ammies have come to prominence in English football.

Former Manchester United players Gary and Phil Neville, Ryan Giggs, Nicky Butt and Paul Scholes took over the club in 2014 and a year later they were part of a documentary TV series.

But success on the field helped raise their profile too - last season's promotion to the National League, the highest standing in their 78-year history sees the club looking to continue their rags to riches story.

Graham Alexander is the man in charge of first team affairs at Moor Lane. The former Fleetwood Town and Preston North End gaffer took charge of Salford this summer.

The likes of Chris Neal, Nathan Pond and Ashley Hemmings offer the side welcome experience of the Football League.

A summer signing well-known to Reds supporters is former defender Scott Wiseman. Most recently at Rochdale, the Gibraltar international joined Salford on a free transfer. Wiseman made over 100 appearances for Barnsley between 2011 and 2014 in a number of positions across the back line. 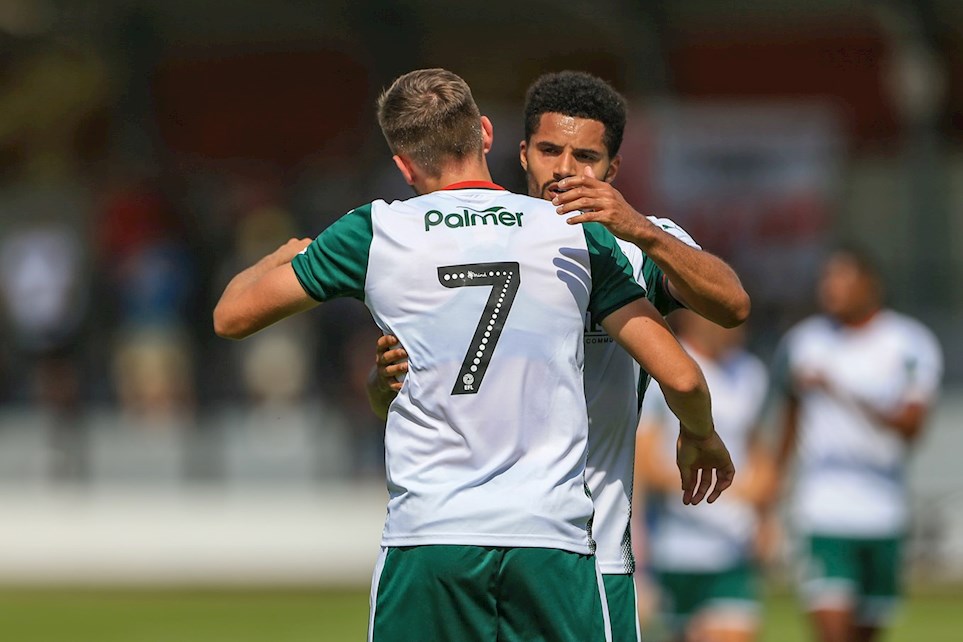 
Barnsley made it three successive victories in pre-season so far with a well-earned 1-0 win in Salford.


Back-to-back home fixtures next up for the Reds, starting with Saturday's visit of Blues in the Sky Bet Championship.


The games keep on coming, but will the victories? It's a midweek trip to the capital next up for the Reds as we take on Queens Park Rangers.