Barnsley are back in training ahead of the new season and Saturday sees the first friendly of pre-season and Daniel Stendel's first match in charge.

The Reds make the short journey East this Saturday for a 12 noon friendly encounter with hosts, Gainsborough Trinity.

The 40-mile trip for Reds supporters takes around an hour, with the Northolme Stadium having a capacity of 4,350, their home since 1884.

Trinity were established in 1873 as Trinity Recreationists by Reverend George Langton Hodgkinson, the vicar at the Holy Trinity Church.

In the 145 years since they were first formed, they had never been promoted and never been relegated, until last season..

The Lincolnshire side spent two decades as a Football League club early in their existence, only to suffer the fate of not being re-elected when they finished bottom of Division Two in 1912, as the Reds lifted the FA Cup.

Apart from that, they have only ever moved divisions as a result of league restructuring.

But that all changed when, after being 2-0 up at relegation rivals Telford, they shipped three goals in 15 minutes to lose 3-2 - a result that condemned Trinity to the drop to the Northern Premier League.

The kick off has been brought forward to 12pm with both clubs keen to allow supporters attending the fixture to be able to then watch England in their World Cup Quarter Final tie with Sweden at 3pm.

Saturday's opening fixture of pre-season sees new Head Coach, Daniel Stendel lead out his charges for the first time, giving him an opportunity to learn more about them ahead of a big season in Sky Bet League One.

Tickets are available on the day, priced as follows: 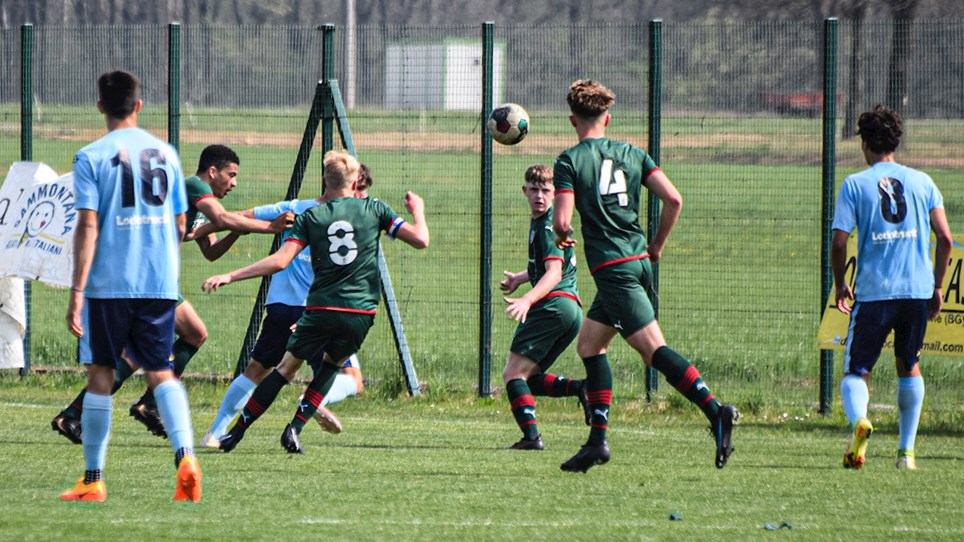 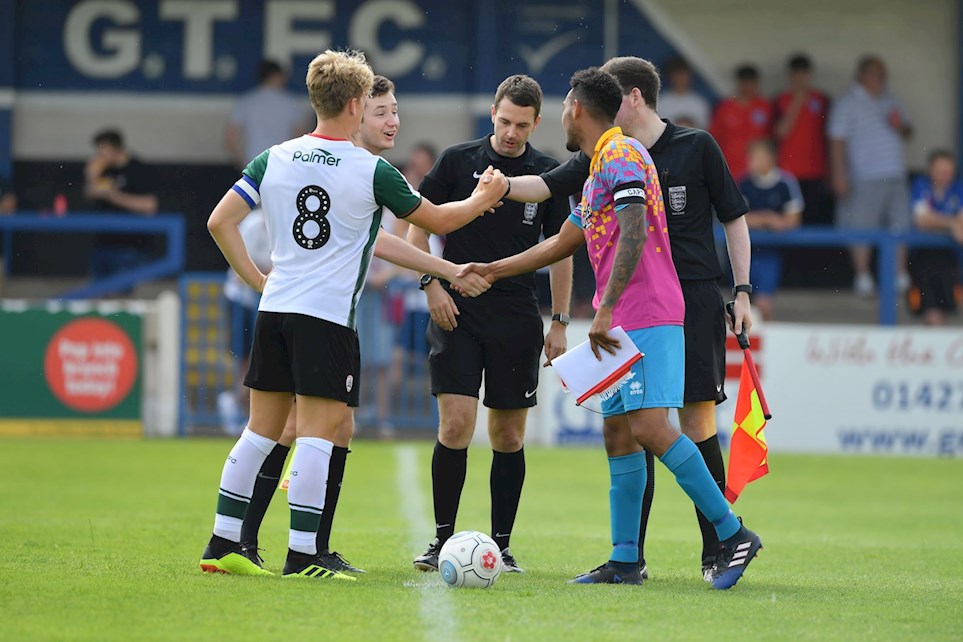 
Tom Bradshaw at the double as the Reds begin pre-season with a win. 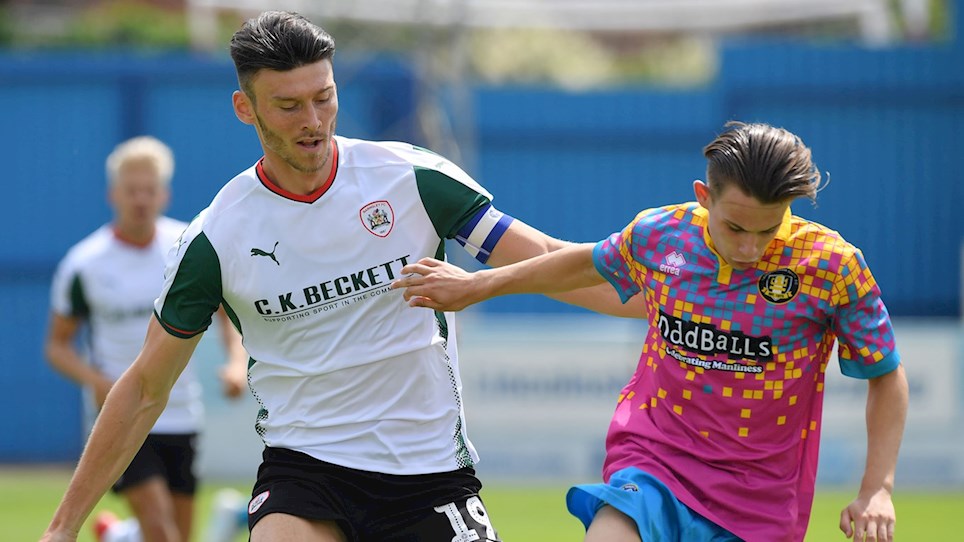 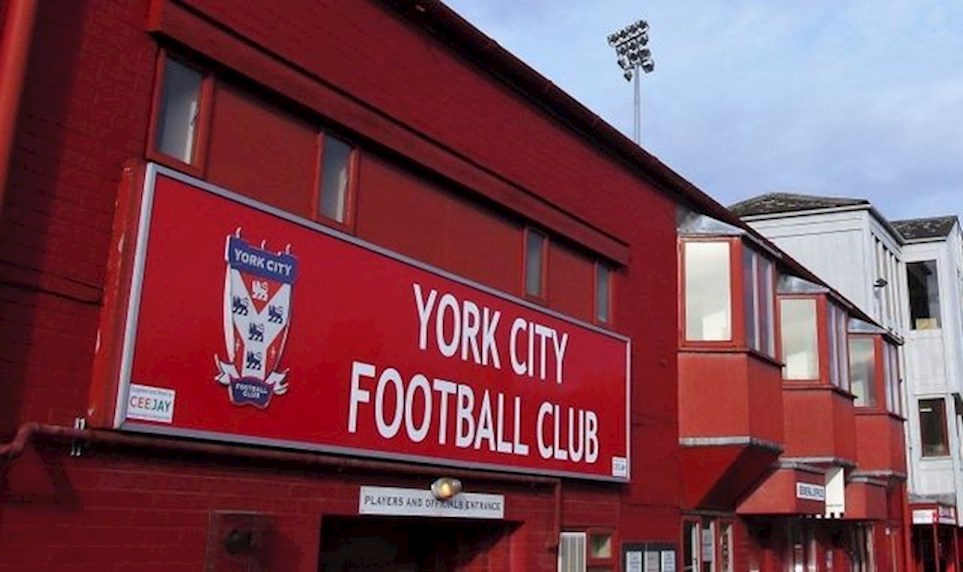