Now is your chance to get involved and give your support to the individual you believe deserves recognition at this year’s inaugural awards ceremony.

Since the inception of Barnsley Football Club over 130 years ago, fans have been the cornerstone of the club. The launch of the Oakwell Hall Of Fame will give every fan the opportunity to be heard and to say thank you to the greats who’ve represented the Reds with distinction.

All new members will be added at a special annual induction awards ceremony, within the reigns of an Oakwell hospitality event.

As well as a digital Hall Of Fame accessible to supporters, with inductee profiles, pictures and information, a physical site will also be created at Oakwell.

Each supporter will get their chance each year to vote for an individual from the shortlist who they believe should be inducted into the Oakwell Hall Of Fame. This will be done either digitally via the website or in person at Oakwell.

With five individuals already inducted by the club and its Shortlist Panel, now is YOUR opportunity to add one more name who you believe deserves to join them!

The fans vote is arguably the most valued of all. It’s the supporters’ opportunity to honour a Barnsley FC  individual, and ensure that they remain etched into the annals of our great club.

It will be revealed on the night of the inaugural awards ceremony who the supporters have voted into the Oakwell Hall Of Fame!

If you're not comfortable using the digital platform you'll be able to vote at the following events,

with assistance from Barnsley FC staff:

Click on the shortlist link below and cast YOUR vote! 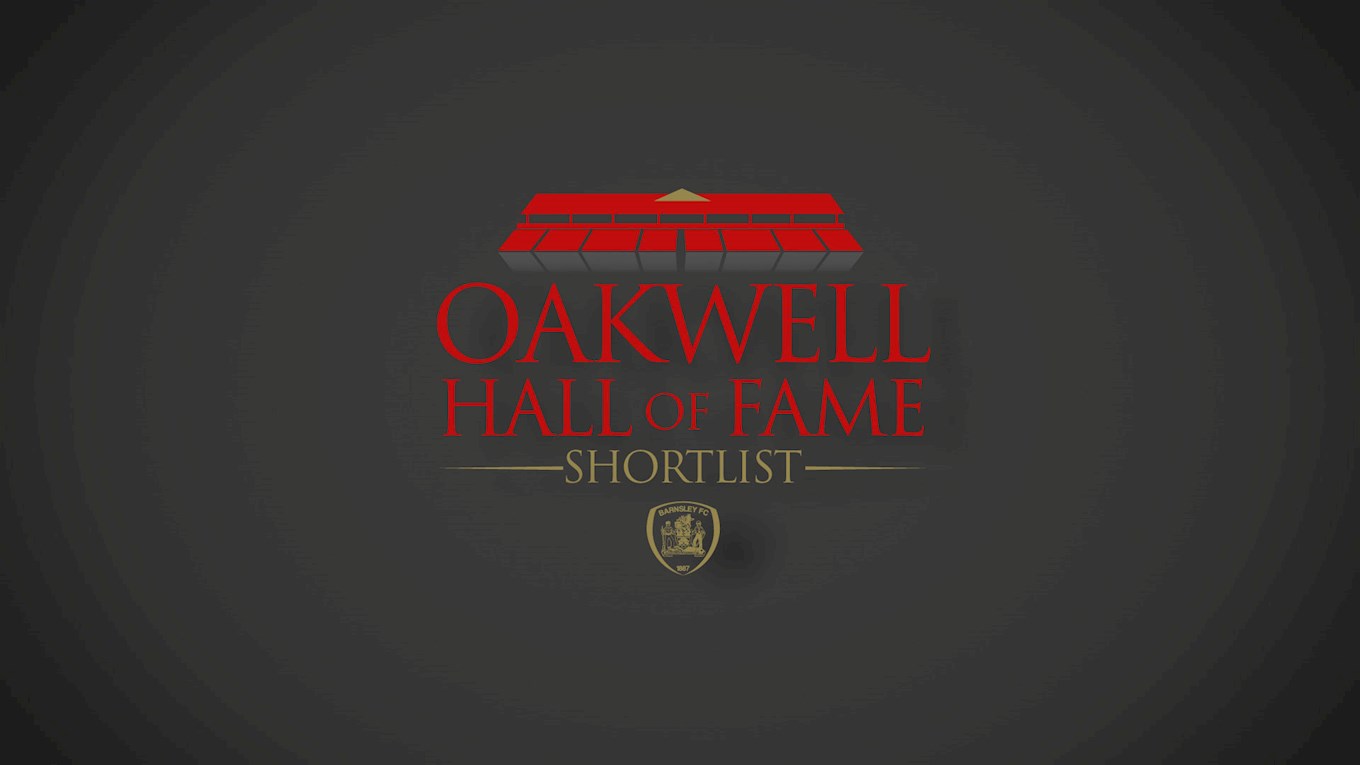