Over recent months, Barnsley Football Club selected a committee made up of individuals to sit on our Shortlist Panel, whose task was simple - select 25 potential inductees!

With over 130 years of history and hundreds upon hundreds of players and staff to have represented Barnsley FC, it was always going to be a mammoth task in deciding who deserved to be included in the initial shortlist of 25 to put to supporters for voting on. It was agreed that a shortlist panel would be formed - a committee of individuals with a Barnsley FC persuasion who would argue, debate and eventually decide who made the shortlist.

It was decided during consultation sessions that there would need to be a focus on separate eras, and so the final collection of names were picked out from five timeframes that cover the club’s history from 1887 right up until 2018.

As a club we were mindful of the need to have a broad range of representation on the panel. We cover the individuals who form the panel in greater depth on the website, but the seven making up our Shortlist Panel spent an enormous amount of time trying to compile a 25-name shortlist that Reds supporters would be happy with.

Naturally, it’s expected that many individuals will be missing from this year’s inaugural shortlist who fans would have liked to have seen on there. With 130+ years of history, a plethora of great footballers and staff members representing the club, whittling them down to 25 was always going to be difficult.

At the end of the process and with 25 names on the shortlist, Barnsley Football Club awarded every member of the panel a single, secret vote each, and their ‘winner’ would be put straight into the Oakwell Hall Of Fame as an initial inductee.

In-depth information on the individual who won the Shortlist Panel’s vote is available on the Oakwell Hall Of Fame section of the website.

As an ongoing annual event, there will be a need to 'top up' the shortlist to replace the legends inducted the previous year and that's where the panel's work will continue.

Click on the link below to head to the Shortlist Panel section of the Oakwell Hall Of Fame. 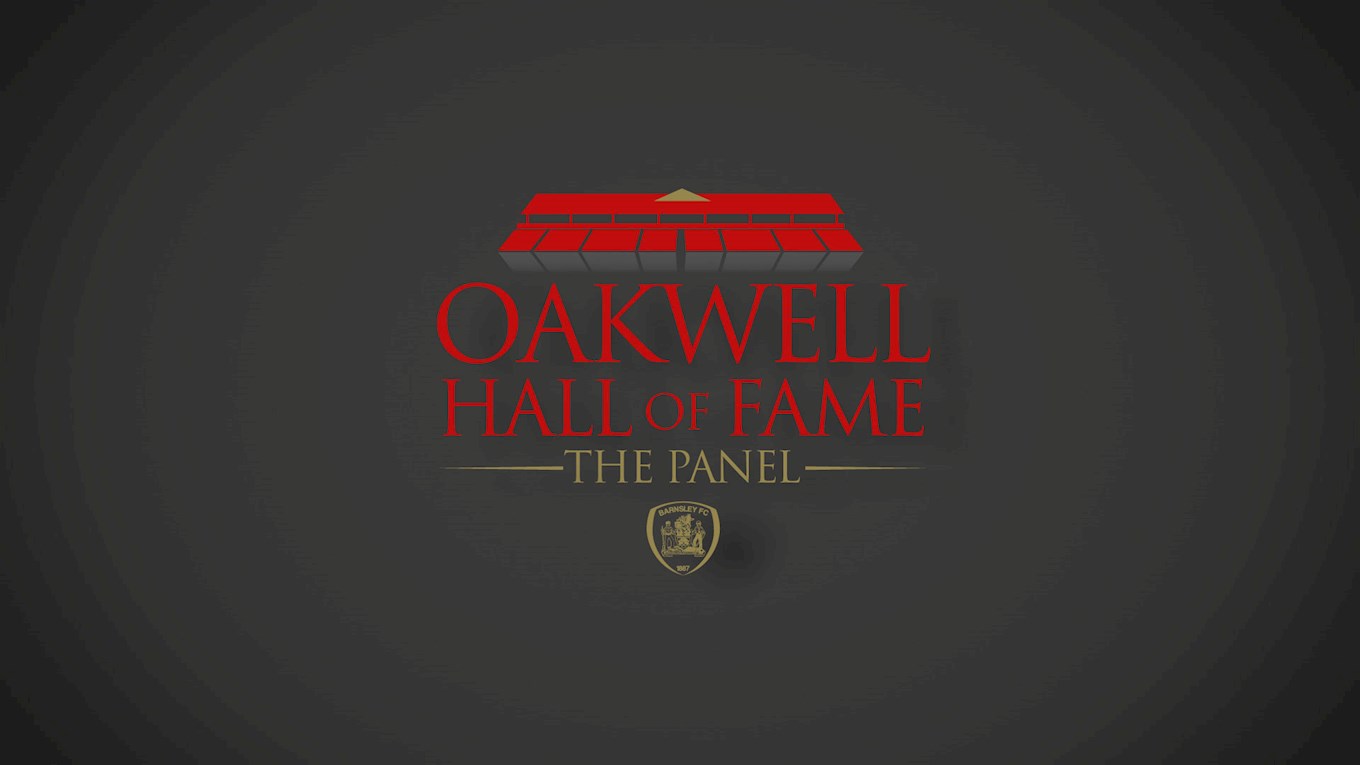