It is with great pride and delight that Barnsley Football Club can today announce the launch of the Oakwell Hall Of Fame!

This is where the greats will forever be remembered, permanently honoured, their names etched into the annals of our great club.

And it’s with YOUR influence that the Oakwell Hall Of Fame will grow, year-on-year.

This is where you have the opportunity to decide, on an annual basis who else joins this illustrious and elite group of individuals.

Barnsley Football Club want to recognise, highlight and reward the service and achievements of individuals who have made a significant impact at Oakwell, whether that be as players or staff.

To be considered for induction, individuals must be either retired or, in exceptional cases where a playing career is still ongoing, be at least 30 years of age.

Since the inception of Barnsley Football Club, fans have been the cornerstone of the club - your voices are always heard. This, we believe, will give every fan the opportunity to have their say and to celebrate the greats of Barnsley FC.

All new members will be added at a special, annual induction ceremony, within the reigns of an Oakwell hospitality event.

As well as a digital Hall Of Fame accessible to all fans at no cost, with inductee profiles, pictures and information, a physical site will also be created at Oakwell.

Each supporter will have their opportunity each year to vote for an individual from the shortlist who they believe should be inducted into the Oakwell Hall Of Fame. This will be done either digitally via the website, or in person here at the stadium.

Throughout today we will be releasing further information on how the voting system will work, the five initial inductees, our 24-man shortlist to be put to supporters for voting on and the possibility for fans to attend the inaugural awards evening.

Finance Director of Barnsley FC, Robert Zuk told us he believes the introduction of the Oakwell Hall Of Fame has been a long time coming.

“I’m delighted to see the launch date is finally upon us,” he explained.

“This has been in the pipeline for quite a while, but was something that really came to life as a project during last summer’s 130th Anniversary celebrations that culminated in the events surrounding the Aston Villa game here at Oakwell that was broadcast live on Sky Sports.

“Our staff behind-the-scenes worked tirelessly to make that event a success and it was decided in the aftermath of it that a permanent way of recognising legendary figures at the club was not only possible, but something everyone here wanted to stage.”

As the club’s representative forming part of the Shortlist Panel, Robert has been pivotal in driving the idea forward, but feels the concept is one dedicated entirely to the greats of Barnsley FC and also enabling Reds supporters to honour them in kind.

A Barnsley supporter himself, Zuk told us: “It’s going to be an opportunity each year to pause and reflect. Whilst the club’s main focus is naturally on moving forward towards a prosperous future, it’s great to sometimes take a backward glance at where it all started, the journey made so far over 130 years, and those special moments.

“We’ve had some terrific footballers here down the years and members of staff who’ve given the club their all. I think it’s a fantastic opportunity to celebrate their legacy.

“I look forward to seeing who the fans select as their choice to join the initial five inducted already and it’s genuinely exciting to see the list of names who’ll be in attendance on the big night in October.”

Further information, as stated, will be released throughout the day here on barnsleyfc.co.uk but the Oakwell Hall Of Fame section of the website is now LIVE and linked below for your perusal! 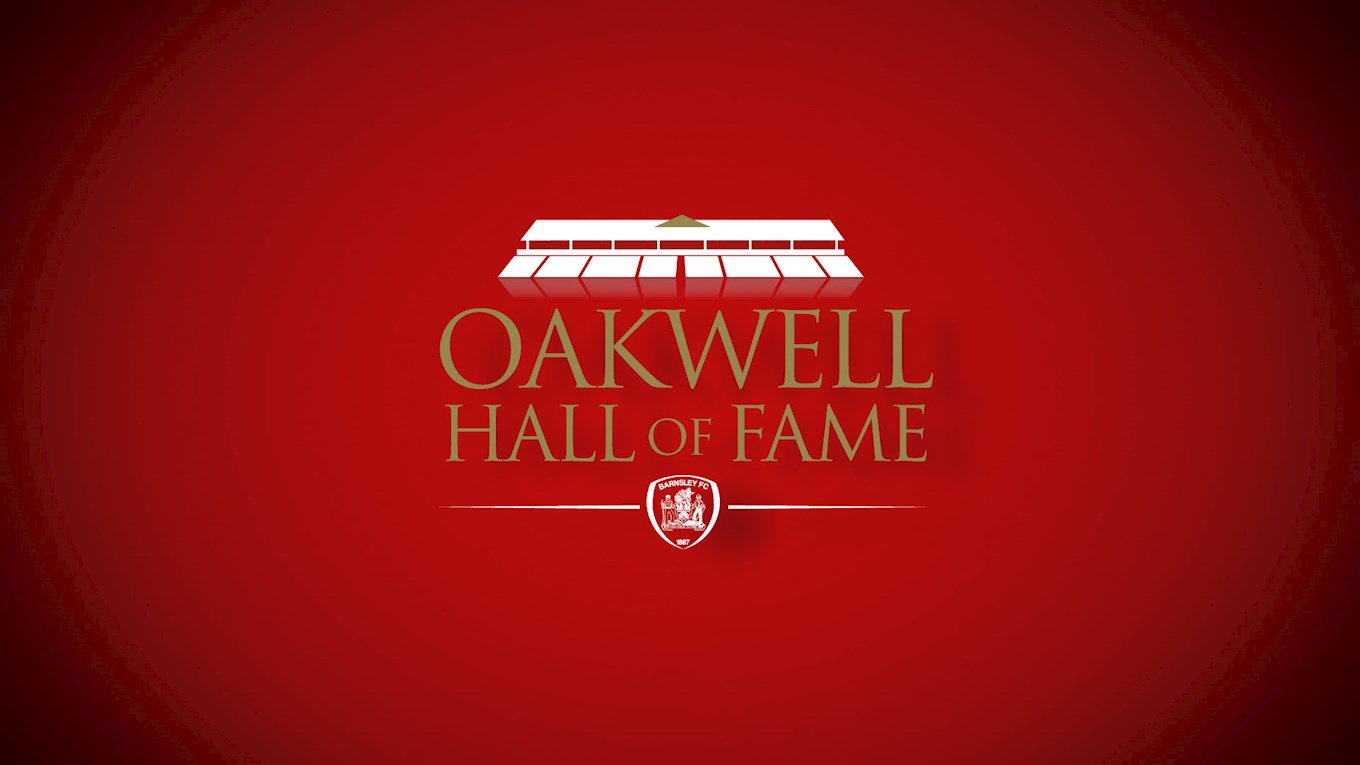 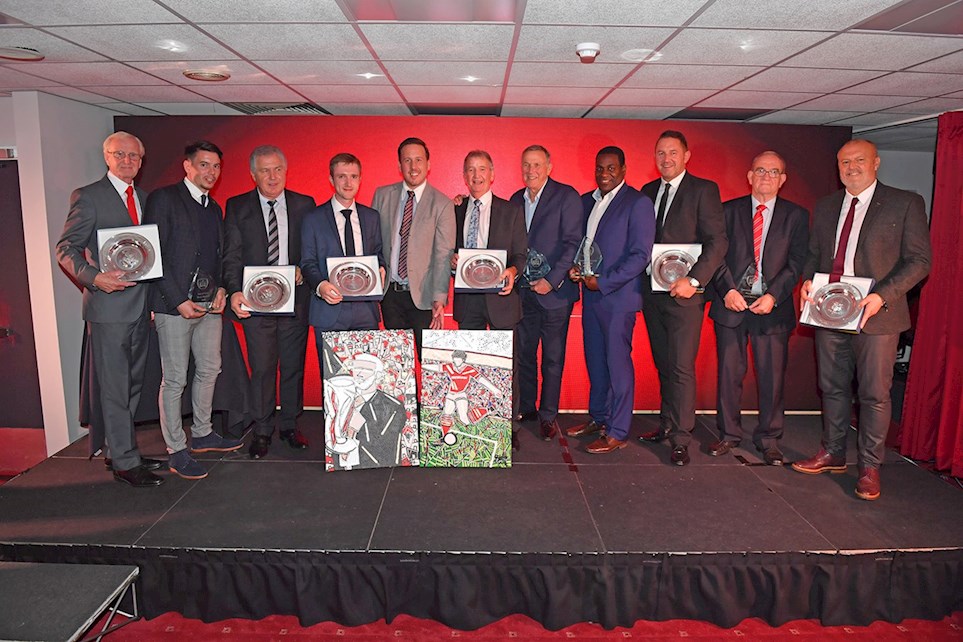 We held our inaugural Oakwell Hall Of Fame awards on Friday night!


The Copier Systems Legends Suite played host to a spectacular evening as legends were inducted and memories replayed!